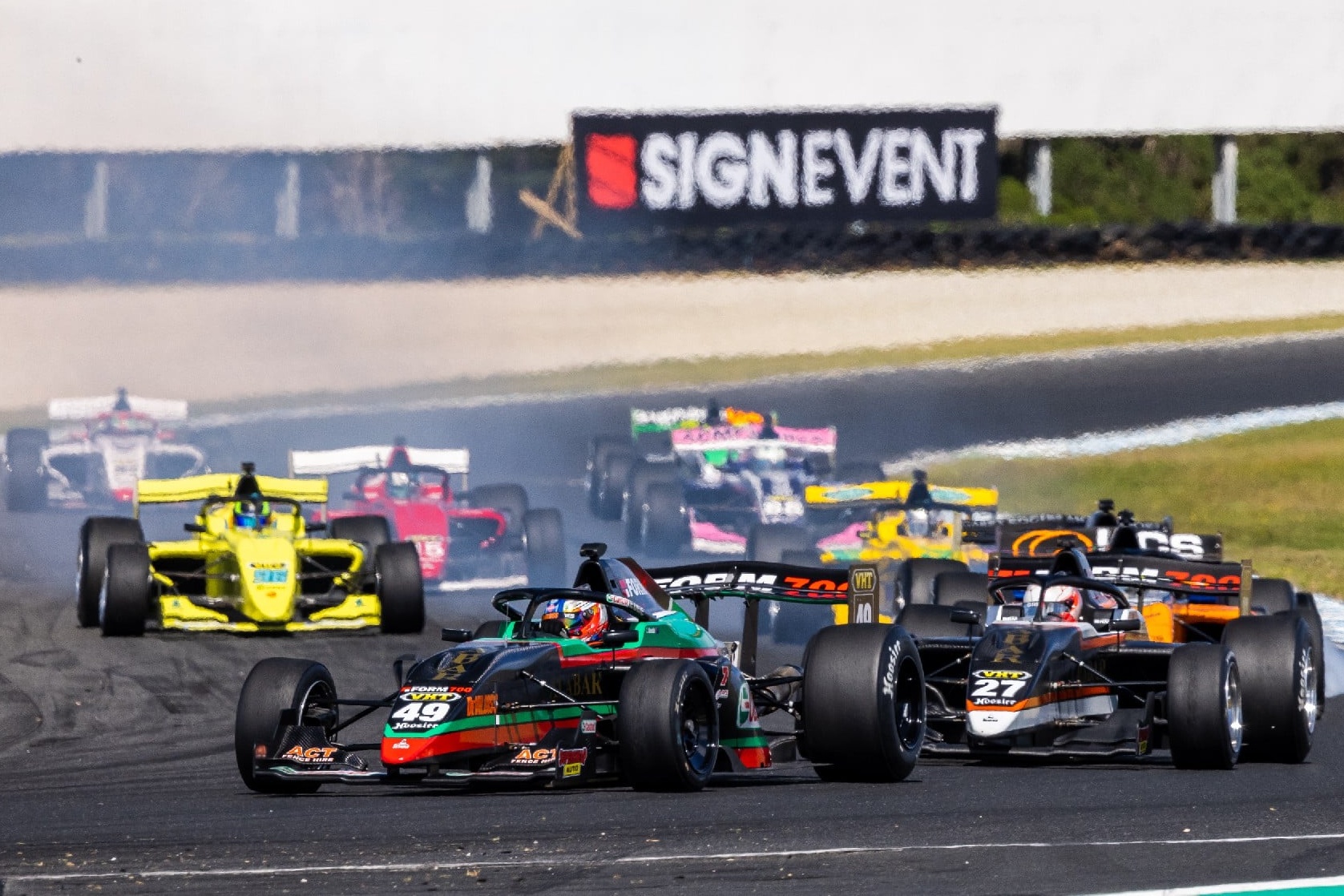 On Wednesday, it was confirmed the VHT S5000 Australian Drivers’ Championship will feature on the streets of Surfers Paradise.

It marks the first time since 2008 that open-wheelers will have raced on the streets of the Gold Coast.

The open-wheel series, which was also on the Penrite Oil Sandown SuperSprint card, joins Stadium Trucks, Porsche Carrera Cup and Aussie Racing Cars, which have already been confirmed.

It comes as the S5000 series announced a three-round International series-within-a-series will highlight its 2021/22 season.

The seven-round series will feature its International Triple Crown, starting with a return to the Formula 1 Rolex Australian Grand Prix in Melbourne across November 18-21.

It will be followed by the S5000 debut at Mount Panorama at the Bathurst International one week later.

The triple crown winner will then be crowned on the streets of Surfers Paradise. 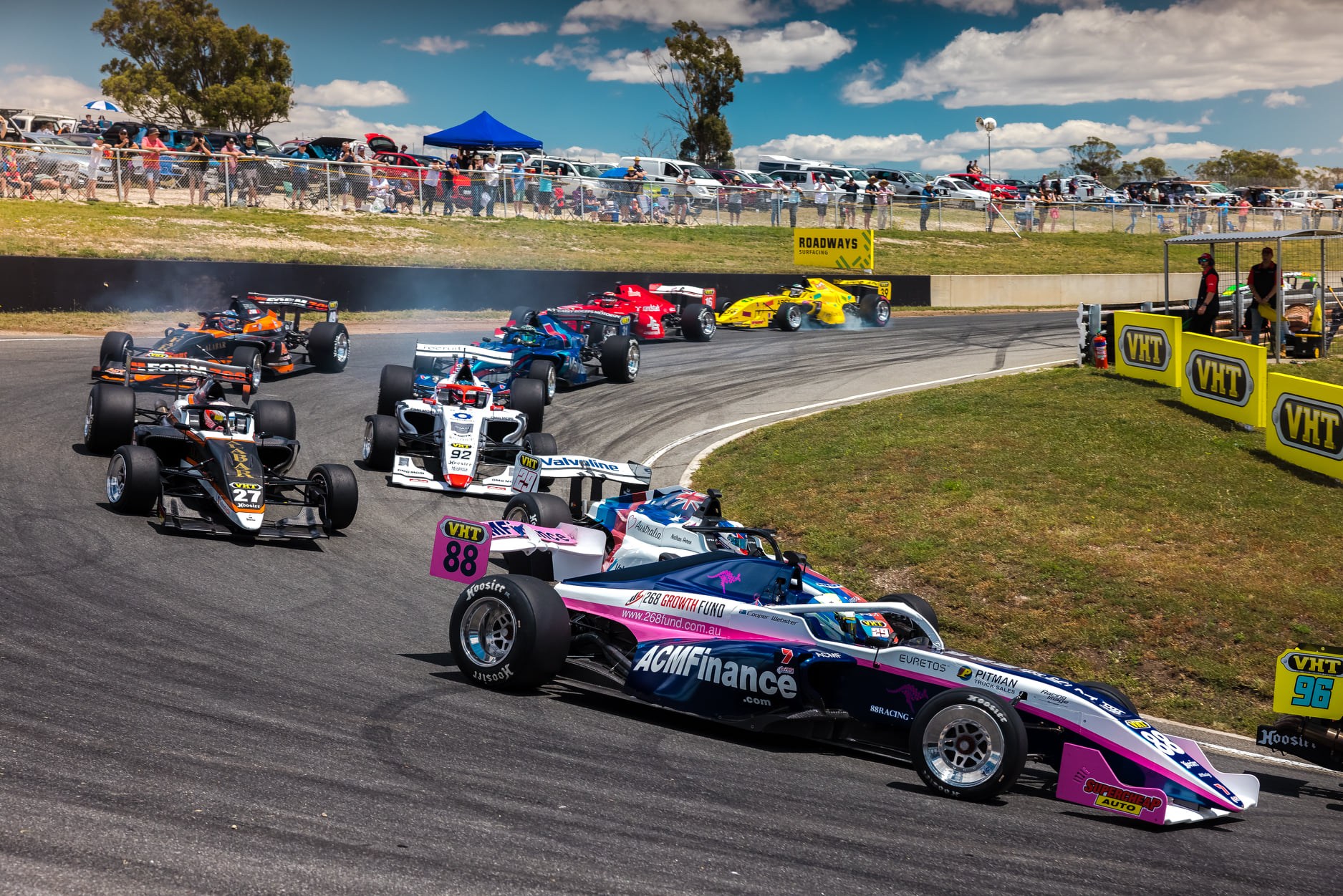 "The chance to return big open-wheelers to Surfers Paradise and the Gold Coast 500 is one the category has been targeting since we had such a good response to the prototype S5000 being demonstrated there several years ago," Australian Racing Group CEO Matt Braid said.

"It’s an exciting and major event and will be perfectly suited to host the final round of our international triple crown."