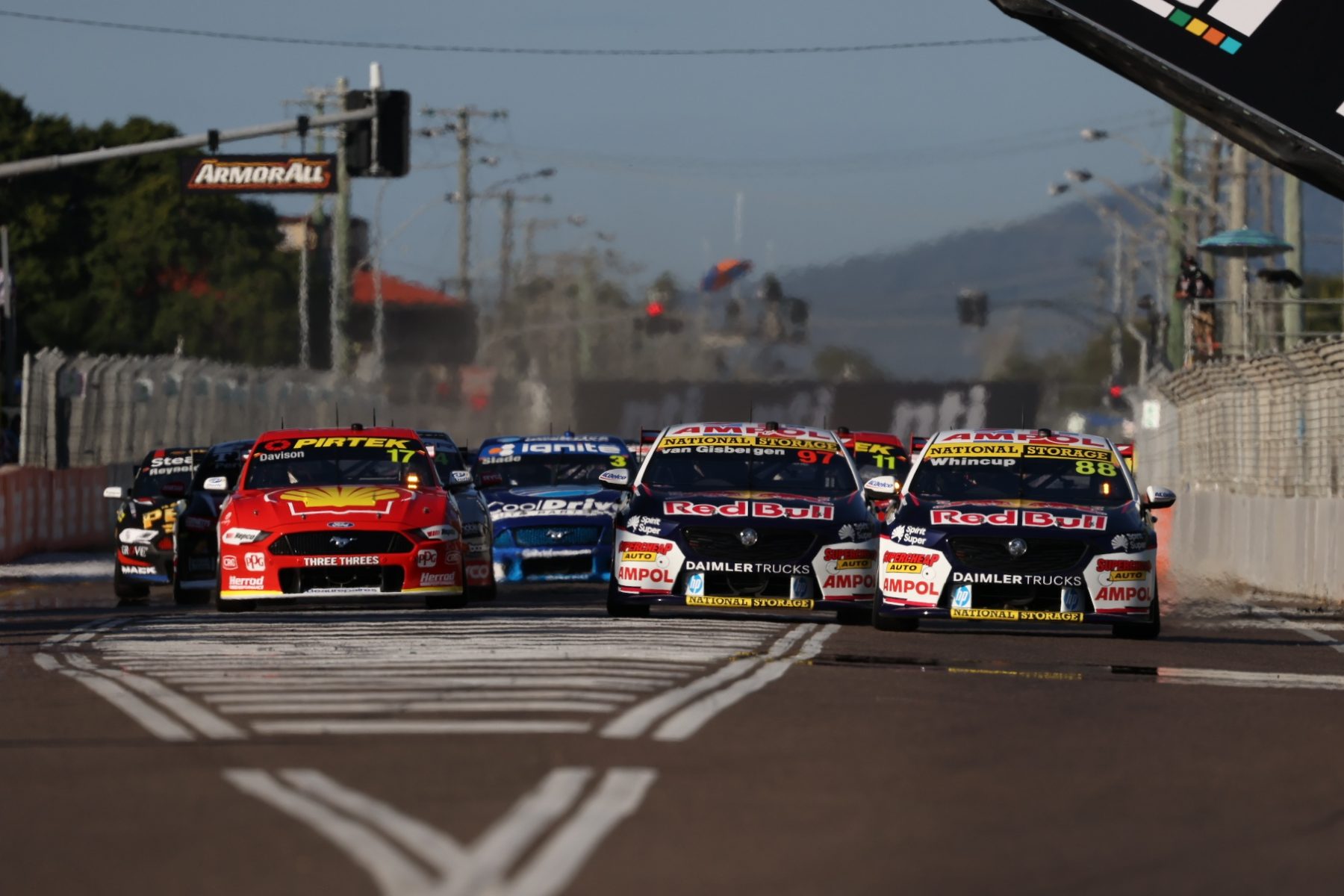 It was a blockbuster return to racing in North Queensland on Seven and Foxtel at the NTI Townsville 500.

The Seven Network's live and free coverage reached a combined 2.18 million people nationally and 1.32 million in the capital cities across Saturday and Sunday.

Across the Townsville weekend, 7plus streamed 1.38 million minutes of Supercars action.

Seven will show a one-hour highlights package, with viewers in all capital cities able to catch the very best action from Reid Park on 7plus from 8.30pm AEST and then on demand.

Saturday's highlights will also be shown on Channel 7 and 7mate directly following Seven’s AFL broadcast in Sydney, Melbourne, Brisbane and Adelaide, from 11.00pm AEST. They will be shown in Perth on Channel 7 at 1.00am local time.

Sunday's highlights will screen on Channel 7 at 12.40am local time in all capital cities.

Three two-hour encores of both days' highlights will also run in all capitals next week on 7mate, starting at 3.30pm local time on Monday, 1.00am on Tuesday and 10.00am on Friday.

The 2021 Repco Supercars Championship season will resume this weekend at the WD-40 Townsville SuperSprint. Tickets are available here.