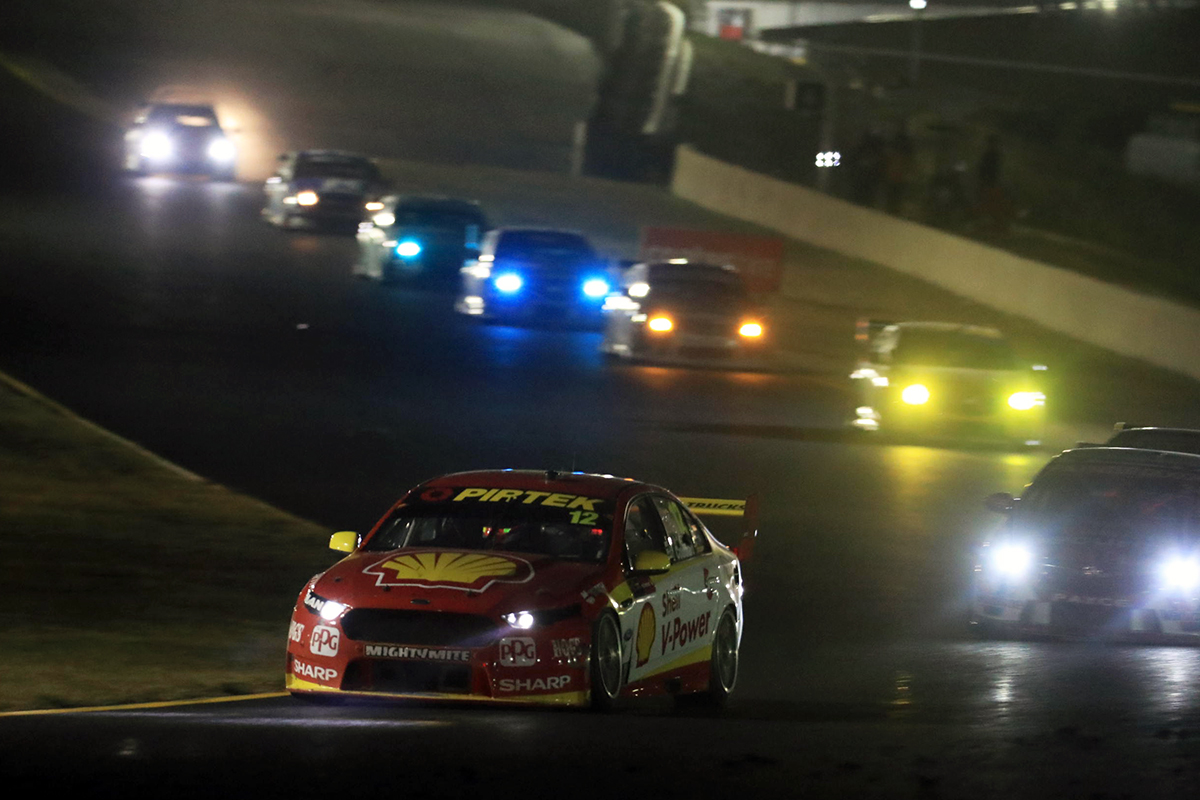 He was passed by Red Bull HRT duo Shane van Gisbergen and Jamie Whincup on the first lap, and could not keep pace with the lead trio, falling to 13 seconds adrift when McLaughlin pitted.

The #12 Falcon was among the last to make a maiden pitstop, with Coulthard spending the bulk of the second stint in eighth.

Having made his third and final stop under the Safety Car on lap 59, Coulthard started the final stint in 10th but battled rim damage and was ultimately passed by Tim Slade on the final lap.

“We weren’t fast enough in that first stint, but we tuned it up and made it better for the second and third stints and were able to put in good lap times, pass a few cars and make some ground," Coulthard said.

"After the Safety Car I went over the back of a kerb and it buckled the left-rear wheel and then had to nurse it home.

"A little bit what might have been, but it is what it is." 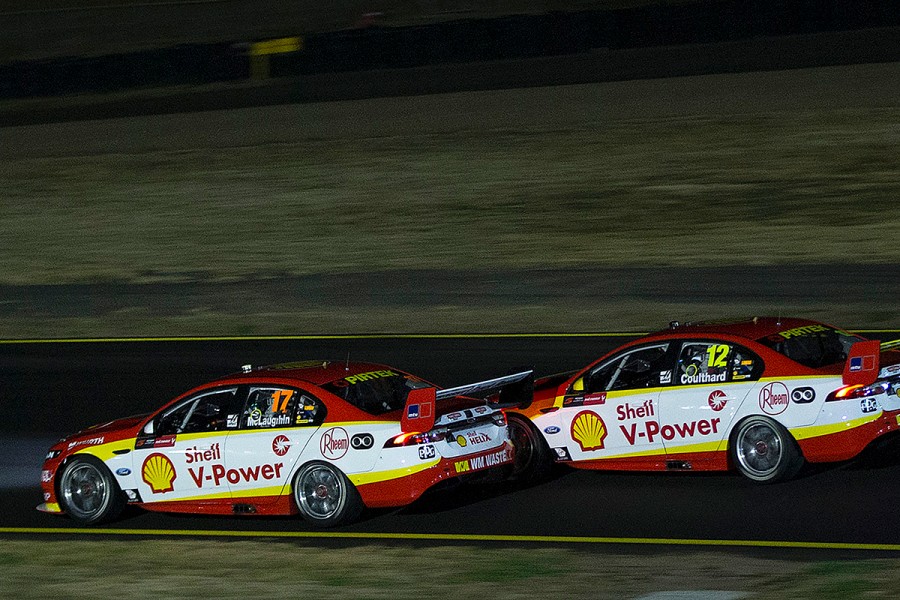 DJRTP managing director Ryan Story felt the Safety Car period hurt Coulthard, and noted his pace through the middle of the race was impressive.

"The first stint wasn't quite as quick as what we'd hope to be, but the second stint he was the fastest car out there," Story said on Saturday evening.

"The last stint, we don't know what's happened yet, but the left-rear rim has buckled.

"The boys could see it when it was coming down pitlane, it had a fairly healthy wobble on it.

"Fabs was reporting and asking us to check on the pitwall in that last stint to see what's going on there, he had a funny feeling in the rear.

"It kept [tyre] pressure but it's well bent. That accounted for the lack of speed in that last stint, but his race pace was very, very good otherwise.

"It just didn't quite fall his way when that Safety Car came out." 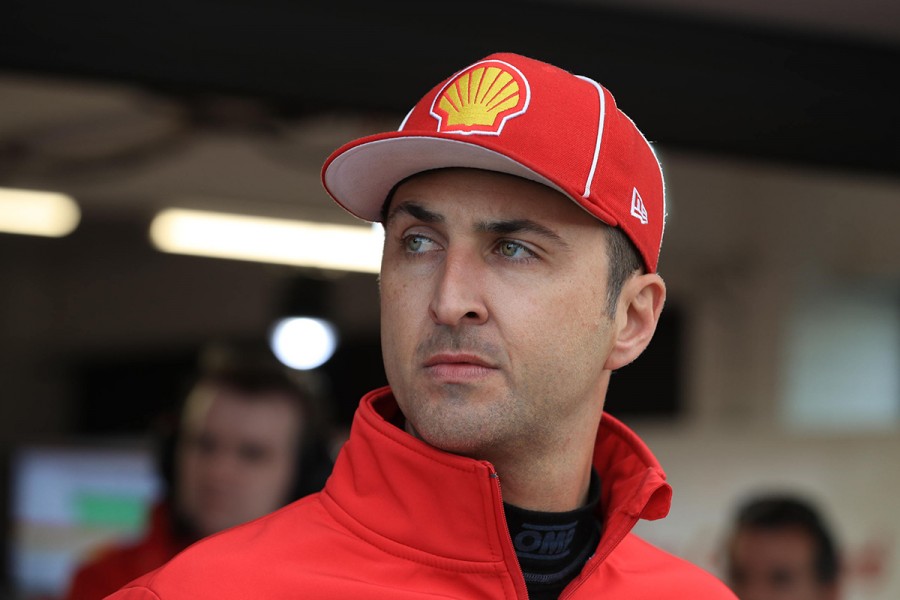 Coulthard did pick up a place to ninth shortly after the restart, but was unable to make any further inroads.

"He made the best of what he had underneath him," Story added.

"I don't think it was going to fail but you never know. Until we have a good look at it, we don't know for sure.

"It was just hanging on there."

McLaughlin led a race-high 42 laps but had to settle for third after being passed by van Gisbergen and Whincup in the final stint.

His championship lead over van Gisbergen has been trimmed to 89 points, with Coulthard sixth, 783 adrift.

The factory Holden operation now has a 261-point lead over the Shell Fords in the teams' championship.