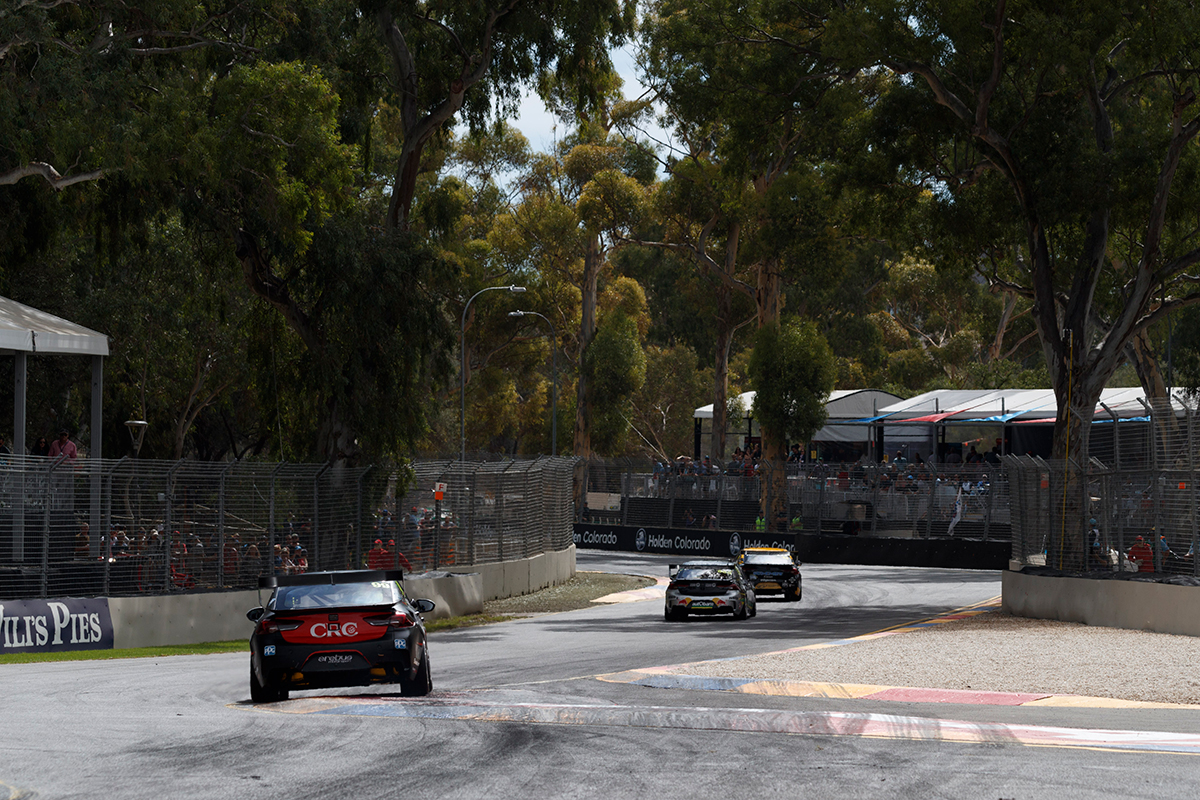 Forecast weather including a pair of 40C days is set to offer a 'brutal' start to the new season in Adelaide, triggering Supercars’ heat policy.

The 2019 campaign commences this weekend with the Superloop Adelaide 500, with on-track running from Thursday evening for Supercars drivers.

Late-summer temperatures are forecast to reach 37C on Thursday, then 40C on both Friday and Saturday, when drivers tackle the opening 78-lap race.

Bureau of Meteorology data at the time of writing indicates Sunday at least tapers off somewhat, but will still reach a top of 33C.

As part of Supercars' Driver Health and Welfare Policy, each car must have a ‘driver cooling system’ operational if – at 8:00am – the day's top temperature is forecast to exceed 32.9C.

A driver cooling system must either reduce the driver’s core body temperature, such as a coolsuit, and/or supply air to the driver’s helmet at a temperature lower than ambient.

Hot conditions are nothing new in Adelaide, where cabin temperatures are traditionally at least 20C greater than the ambient.

But according to IRWIN Racing’s Mark Winterbottom, this week's forecast looks particularly taxing.

"It was hot but we had a massive cool change for the Sunday.

"Saturday was 42 and Sunday was like 22 and had a massive shift and cooled down massively for the second day.

"It has been this hot but when you get day after day of it...

"Even when you're not racing, you're walking around doing appearances, you're in the heat, you're slowly baking as the days go on.

"I don't think we've really seen this longevity of heat. There have been hotter days in a racecar, for sure, but not continuous ones.

"It's going to be brutal for sure." 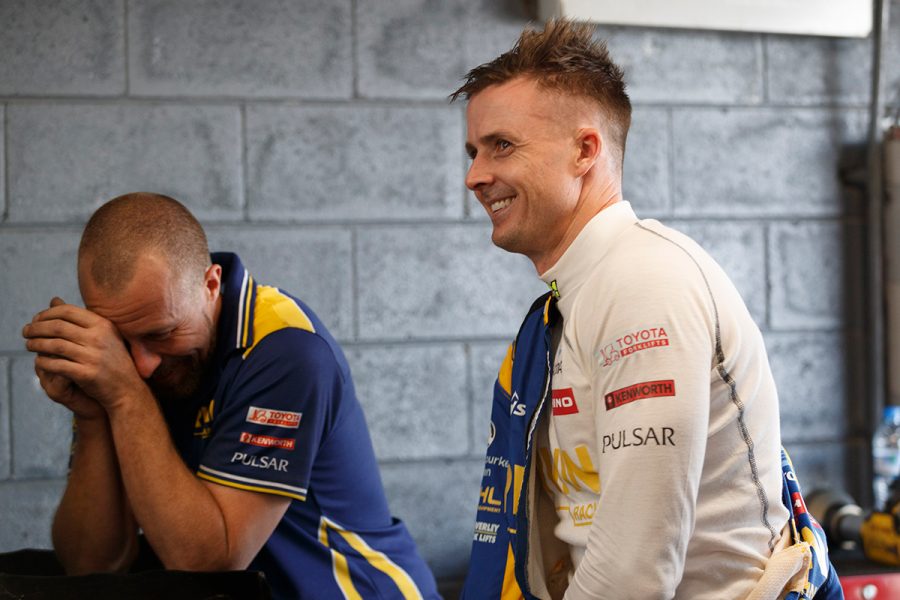 Most drivers are arriving in Adelaide today, with forecast tops of 36C and 37C on Tuesday and Wednesday before on-track action starts.

The field is coming off a three-month break following the 2018 season finale in Newcastle, although some also contested the recent Liqui-Moly Bathurst 12 Hour.

Supercars practice starts with a 30-minute session at 5:30pm local time on Thursday, with two more sessions and ARMOR ALL Qualifying on Friday.

Saturday's 78-lap race gets underway at 4:50pm, following another practice session and the ARMOR ALL Top 10 Shootout.

Sunday's running consists of a Qualifying session and Shootout before the second leg of the 500km from 3:20pm.

"I can tell you, going to the gym or going for a run or riding your bike, it's good for you," Winterbottom added.

"But when you get to lap 40 and it's 70-plus degrees in the cabin and you're burning up, there's fitness and there's mental toughness that comes into it.

"We all say 'we're fit', but there's some who will cope better than others.

"It's one of those races that brutally, Sunday night – especially this year – you're going to feel it.

"It's a bit of a test of the toughest, it's a physical race."