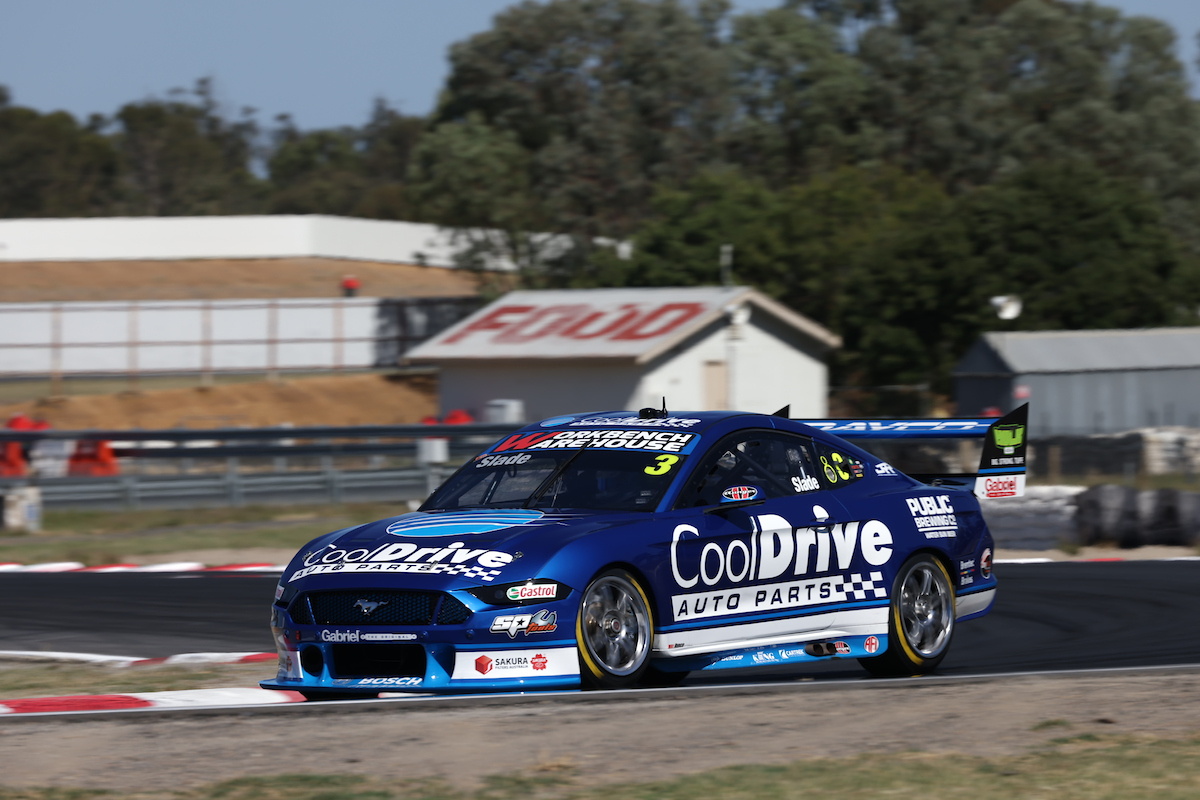 The new Blanchard Racing Team completed its final hit out ahead of its championship debut at Bathurst next weekend.

The #3 entry was 10th on the time sheets, but critically logged the sixth-most laps on the day.

Will Brown topped the test with the fastest lap time, with the day punctuated by hot conditions.

The Erebus Motorsport rookie set a 1:19.5089s just over an hour in, giving him a margin on the field of half a second.

Little changed in the day, although Walkinshaw Andretti United's Chaz Mostert jumped from eighth to second with 90 minutes remaining. 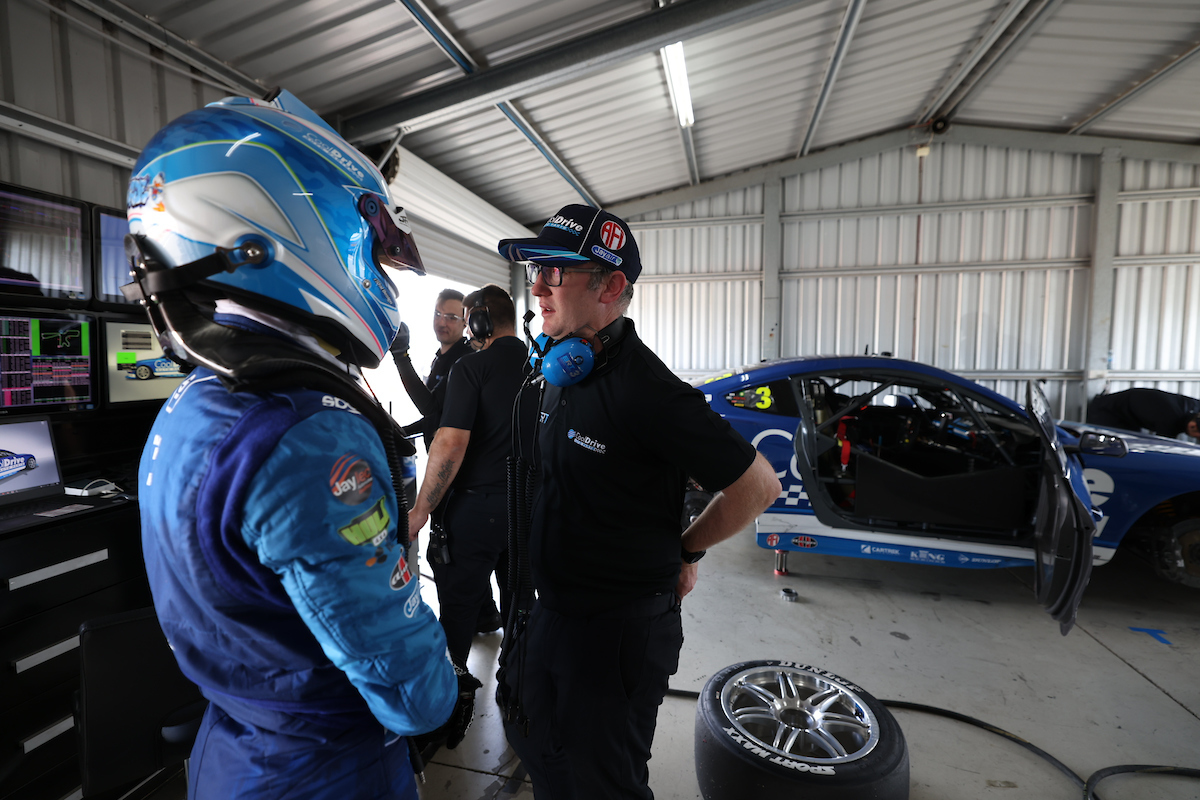 The 2021 season marks the first time Blanchard's car, backed by family business CoolDrive Auto Parts, will be operated out of a fully-fledged Supercars team.

Blanchard, a former full-time driver himself, will run the Melbourne-based operation out of CoolDrive's head office.

He has already landed several coups, with Slade to be engineered by former Erebus guru Mirko De Rosa, with Brendan Hogan shifting from Tickford Racing to manage the team. 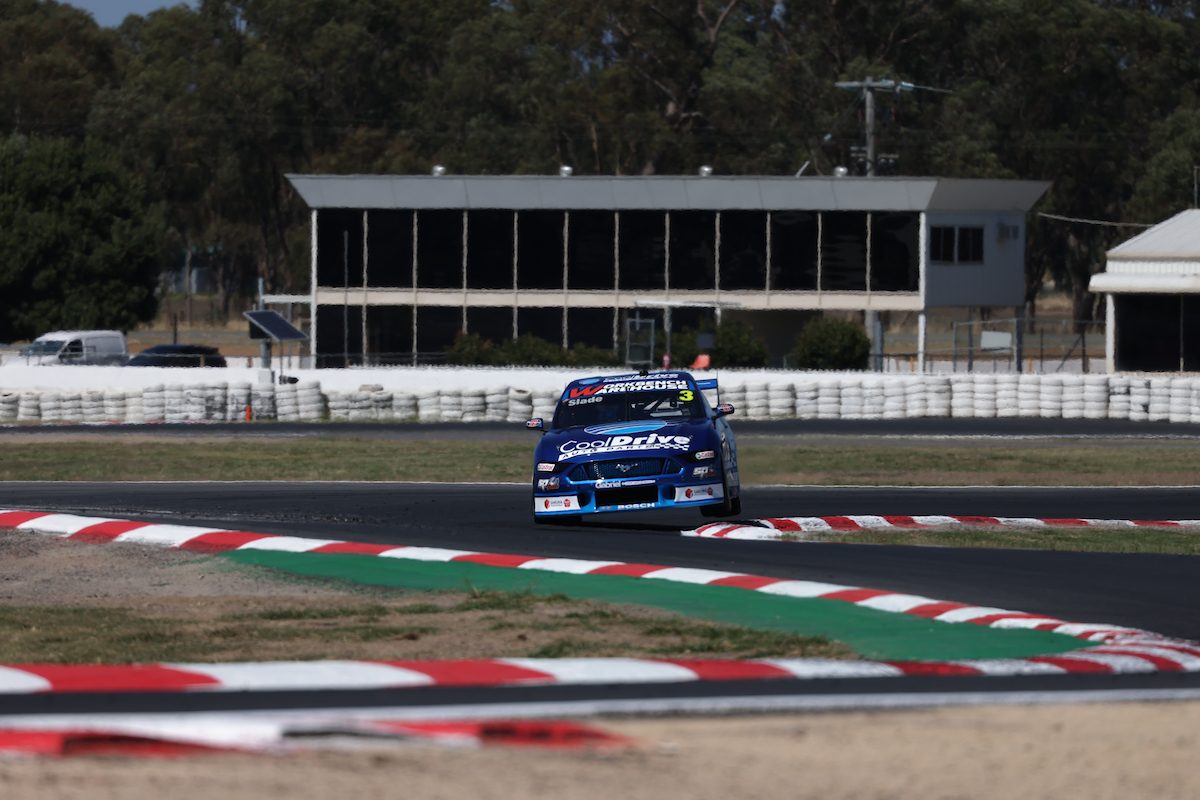 The Winton test also gave Hogan and De Rosa a chance to work alongside Slade in official conditions.

The new season will be Slade's first full-time campaign since 2019, having been left out of a drive for last season following his exit from Brad Jones Racing.

The 2021 Repco Supercars Championship will commence next week at the Repco Mt Panorama 500. Tickets are on sale now.