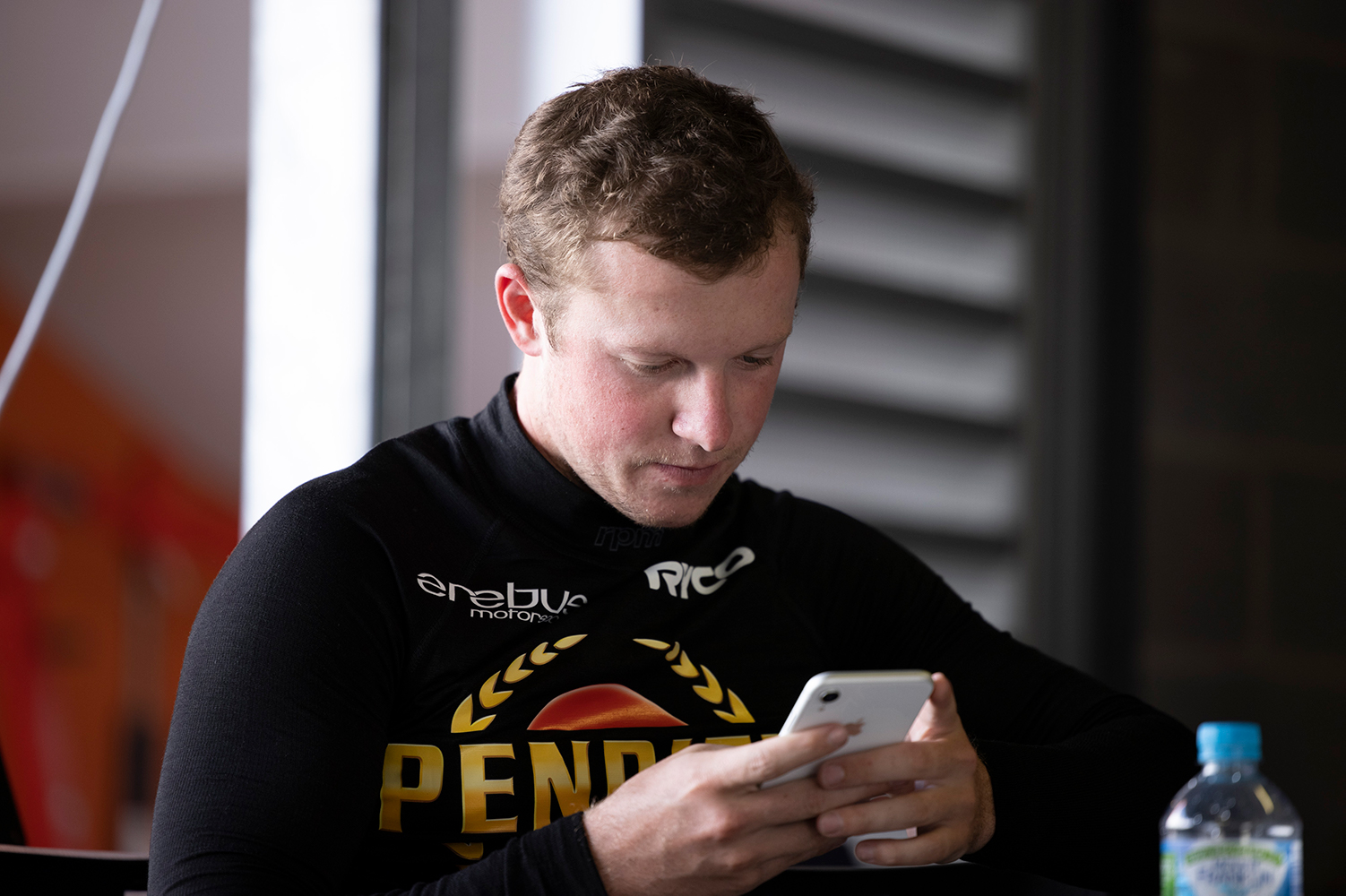 Erebus Motorsport’s Will Brown says there will be little transition as he readies for his first full-time drive next season.

The 22-year old signed on a multi-year deal at the end of last season, which saw him positioned to take a main-game seat with the squad in 2021.

With Anton De Pasquale now confirmed to race for Dick Johnson Racing next year, Brown will race in one of the squad’s two Commodores in his first Repco Supercars Championship season. 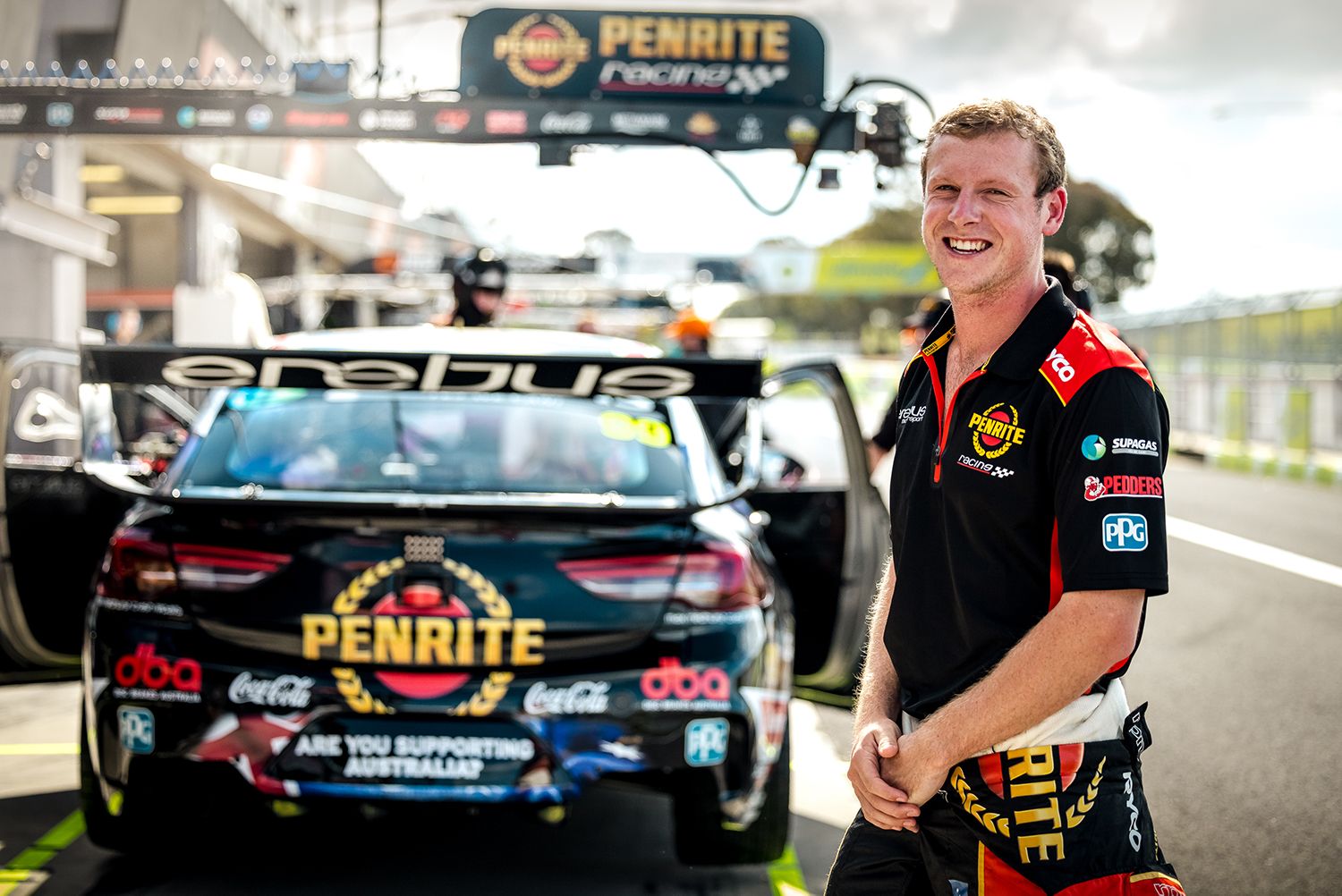 “It’s really exciting; it’s been a lengthy wait and although I’ve been under contract for a year, it still hasn’t settled in,” Brown said.

“It’s been such a bizarre year so it will definitely kick in when we arrive at Bathurst for our first race.”

The step up comes after a four-year apprenticeship in the Dunlop Super2 Series, in which he claimed second overall with Image Racing this year, by a link through the Erebus Academy.

His relationship with the Melbourne-based squad stems back further though, with Brown firstly signed as a co-driver in 2018, this year as David Reynolds co-driver he finished 15th in the great race.

“I’ve been with Erebus for the last three years, so I don’t believe there’s any transition time in getting to know the team or how they work,” Brown said.

“I know how Erebus operate, and I also know the car and its characteristics having driven it for a while now.

“It’s definitely a massive advantage and I think it puts me ahead of where a rookie would otherwise be if they were to sign to a new team. 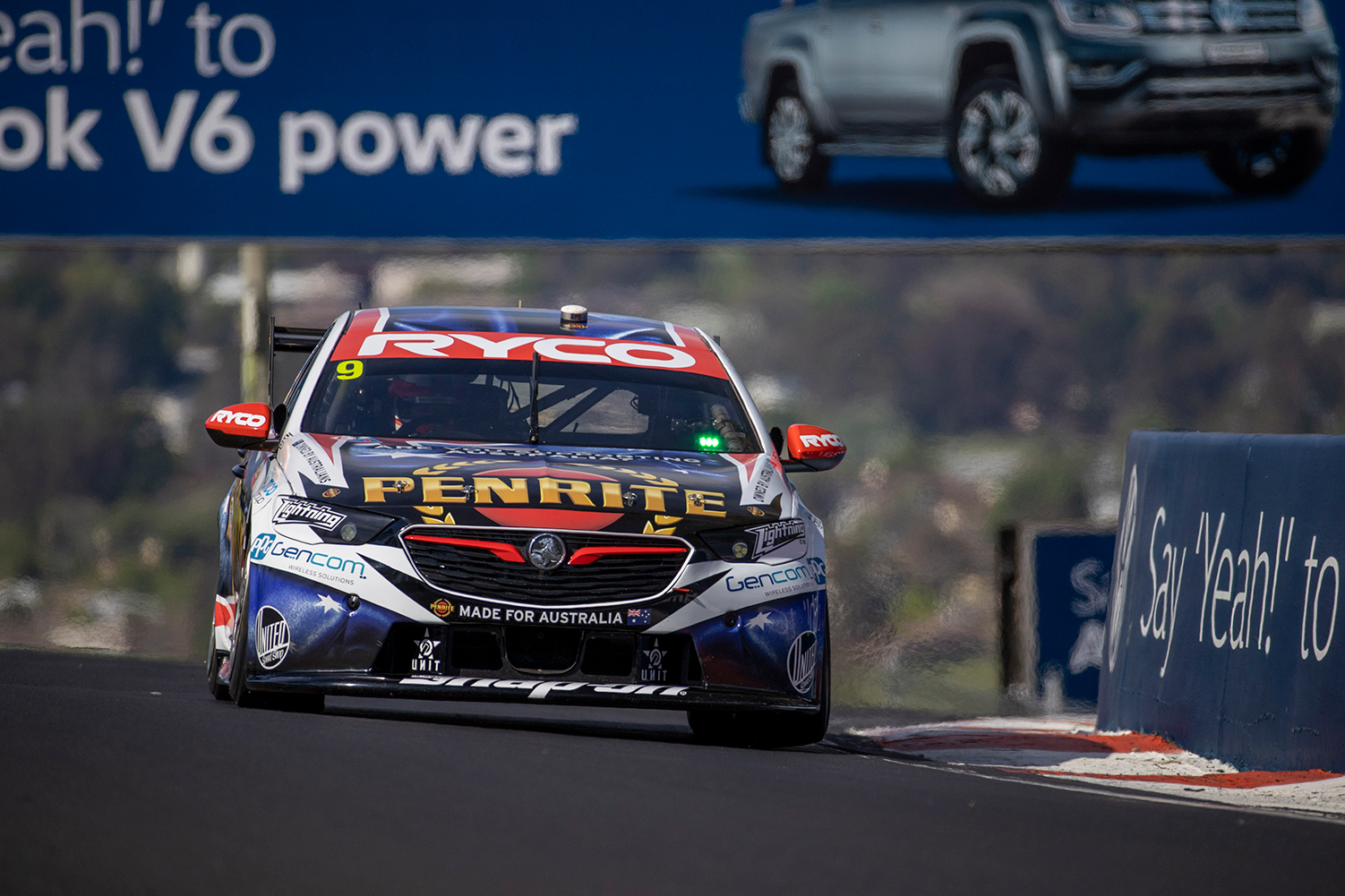 “It’s just about me getting the most out of the car and making the transition from Super2 to main game with things like the longer races.”

“He’s a remarkable driver, he is great in the car but he’s also great outside of the car and that’s really important,” she said.

“We have enjoyed watching him develop and see him get the job done on and off the racetrack.

“He’s a great ambassador for our team.”

Brown’s will make his debut as a rookie driver in the Repco Supercars Championship at the season opening Mount Panorama 500 from February 26-28.