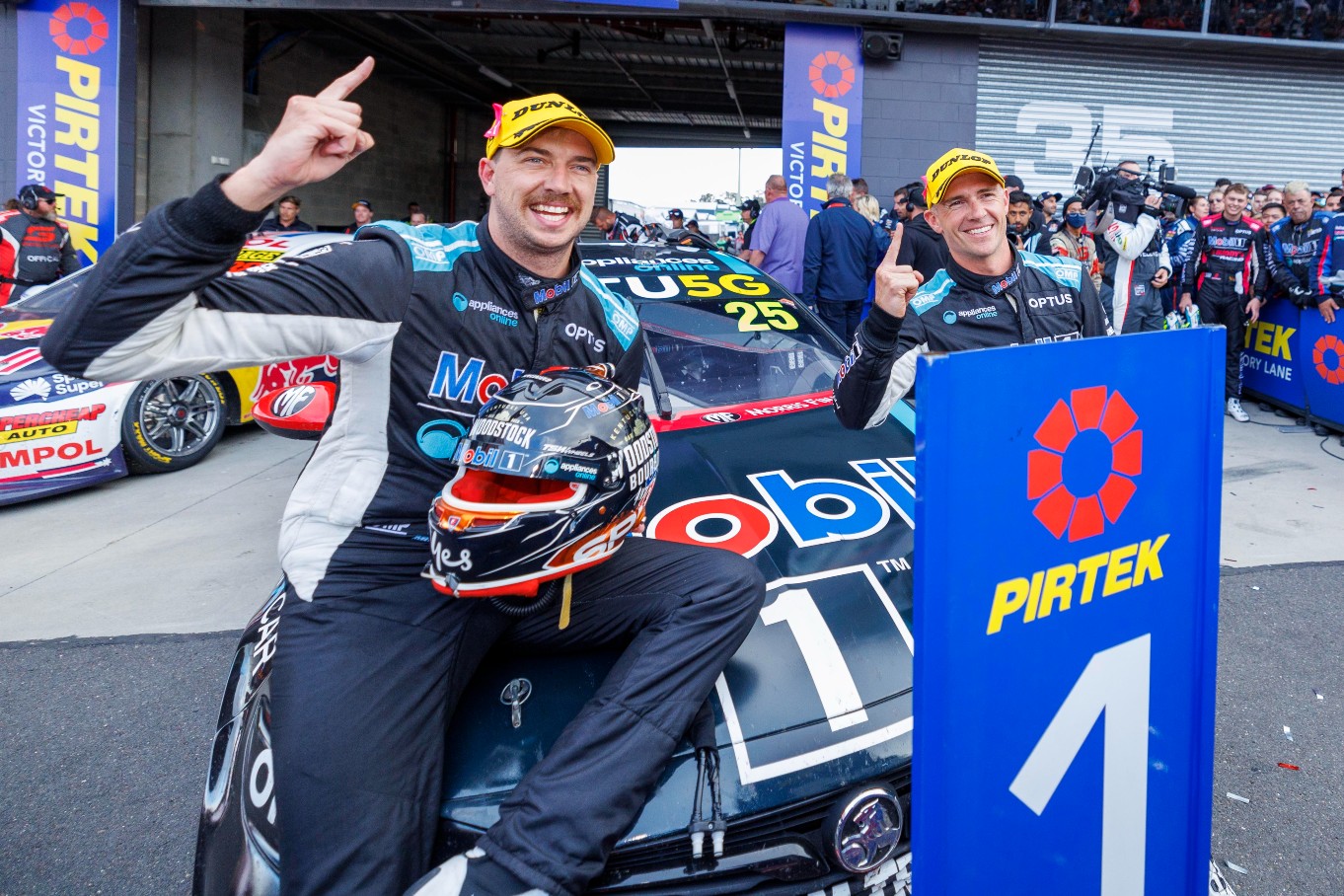 Zak Brown has offered Repco Bathurst 1000 winner Chaz Mostert a chance at a special drive of a car out of his car collection.

Mostert and Lee Holdsworth combined to win the race for Walkinshaw Andretti United, of which Brown is a co-owner.

After the race, Mostert quipped that Brown "owes" him a steer of a special car.

Brown responded to Mostert’s comments, retweeting the Supercars.com story and offering Mostert a steer of the Moffat car.

How about this then @chazmozzie @supercars? As driven by the Aussie icon himself Alan Moffat. Your move. https://t.co/r4hvjG105z pic.twitter.com/KSjCckVe9v

Moffat senior, who won the Great Race four times, raced the Monza in the IMSA Series in 1975.

He used the car in his successful 1976 Australian Sports Sedan Championship campaign.

Brown also owns the Holden Racing Team Commodore that Garth Tander and Nick Percat raced to victory in the 2011 Bathurst 1000.

Fittingly, the Tander/Percat car was the last Walkinshaw car to win the Bathurst 1000 until Mostert and Holdsworth won on Sunday.

McLaren Formula One team boss Brown has recently honoured a number of bets for his drivers.

Ricciardo turned laps in the Earnhardt raced at the Circuit of the Americas during the US Grand Prix weekend.