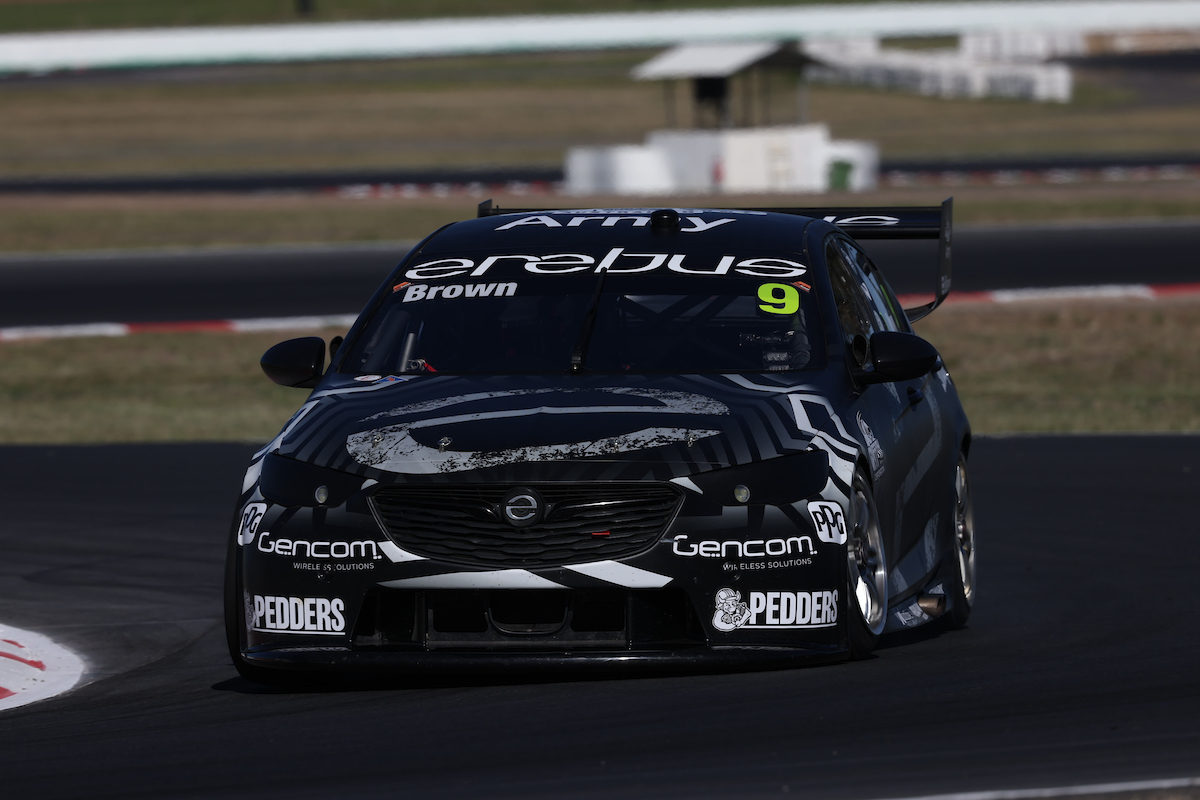 Erebus Motorsport rookie Will Brown was top of the time sheets after the morning runs in official pre-season testing at Winton.

Like Matt Stone Racing's Zane Goddard at Queensland Raceway last week, Brown's lap could stand the test of the day as heat encased the Victorian circuit.

Brown managed to set his lap just after 1000 local time, with the temperature rising to 26 degrees by midday.

A high of 31 is expected for the afternoon.

Kelly Grove Racing recruit Reynolds clocked a 1:20.0714s on his eighth lap of the morning.

The 2017 Bathurst winner was just 0.1232s ahead of Tickford Racing's Cameron Waters before Brown lowered the marker.

The #20 DEWALT Commodore of Scott Pye was the mileage king through two-and-a-half hours, with the Team 18 entry recording 60 laps. 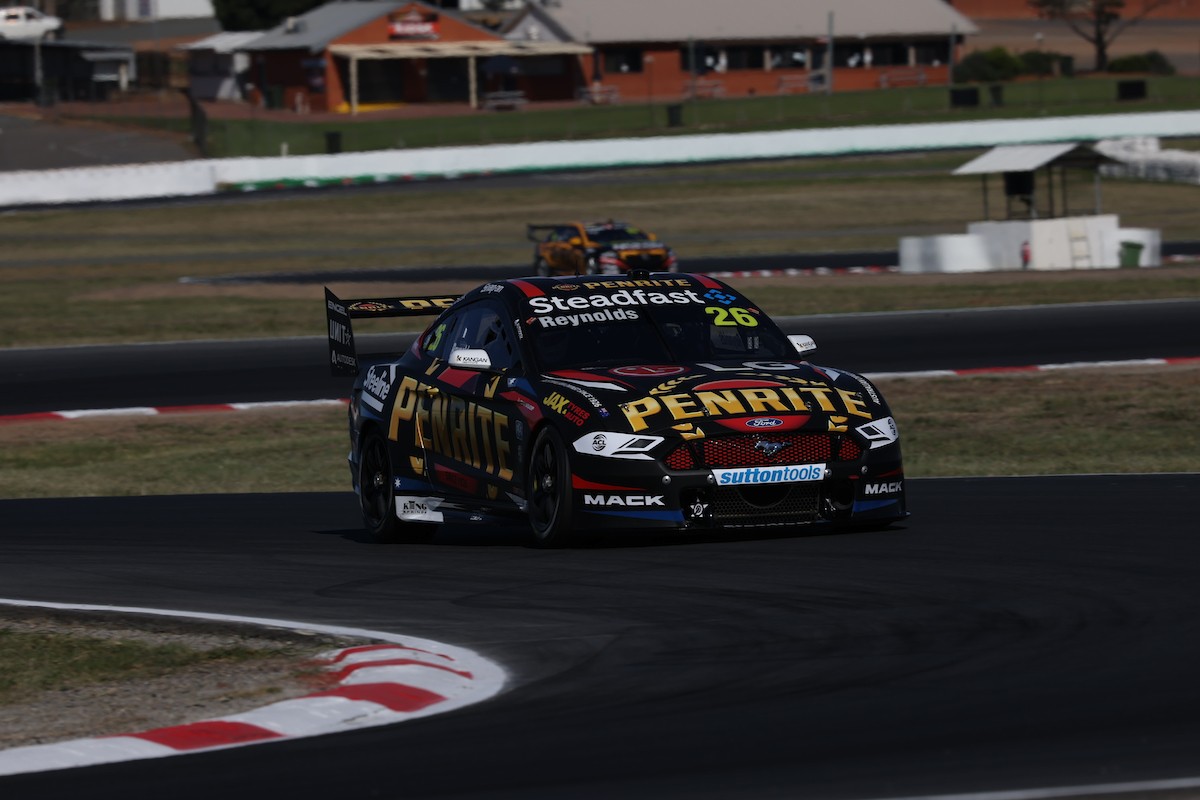 Pye did suffer an off at Turn 5 in the first hour, but he safely rejoined after traversing the infield.

Ninth-placed James Courtney, aboard the #44 Boost Mobile Tickford Mustang, was last of the cars within a second of Brown's time.