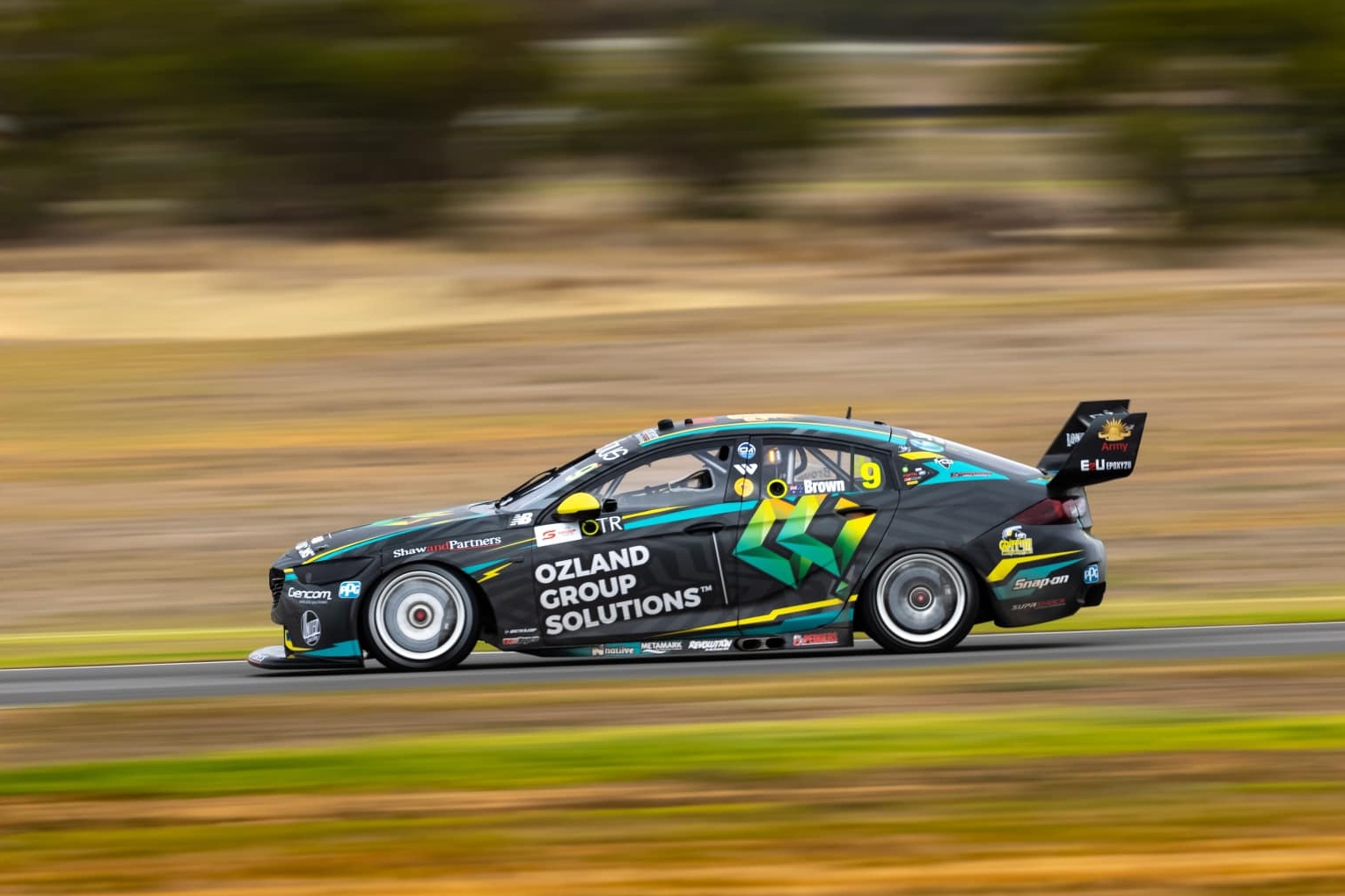 Erebus Motorsport driver Will Brown has been handed a grid penalty for impeding Cameron Waters in OTR SuperSprint qualifying.

Brown was one of three drivers, with Fabian Coulthard and Macauley Jones, to be investigated following Race 10 qualifying.

The investigation found that Waters had been baulked by Brown, and the #9 Erebus entry has been demoted three spots on the grid.

Brown, who launched from a career-best third on Saturday, had qualified 15th, and will now start 18th.

The penalty has elevated Jamie Whincup to 15th, with Jones and Jack Le Brocq also promoted up the order.

Waters managed to qualify fifth for the race, which will commence at 1:00pm AEST.

Coulthard and Jones escaped any such penalty.

Brown finished 11th following a difficult run in Race 9, and will start from 13th for Race 11, which will start at 4:10pm AEST.