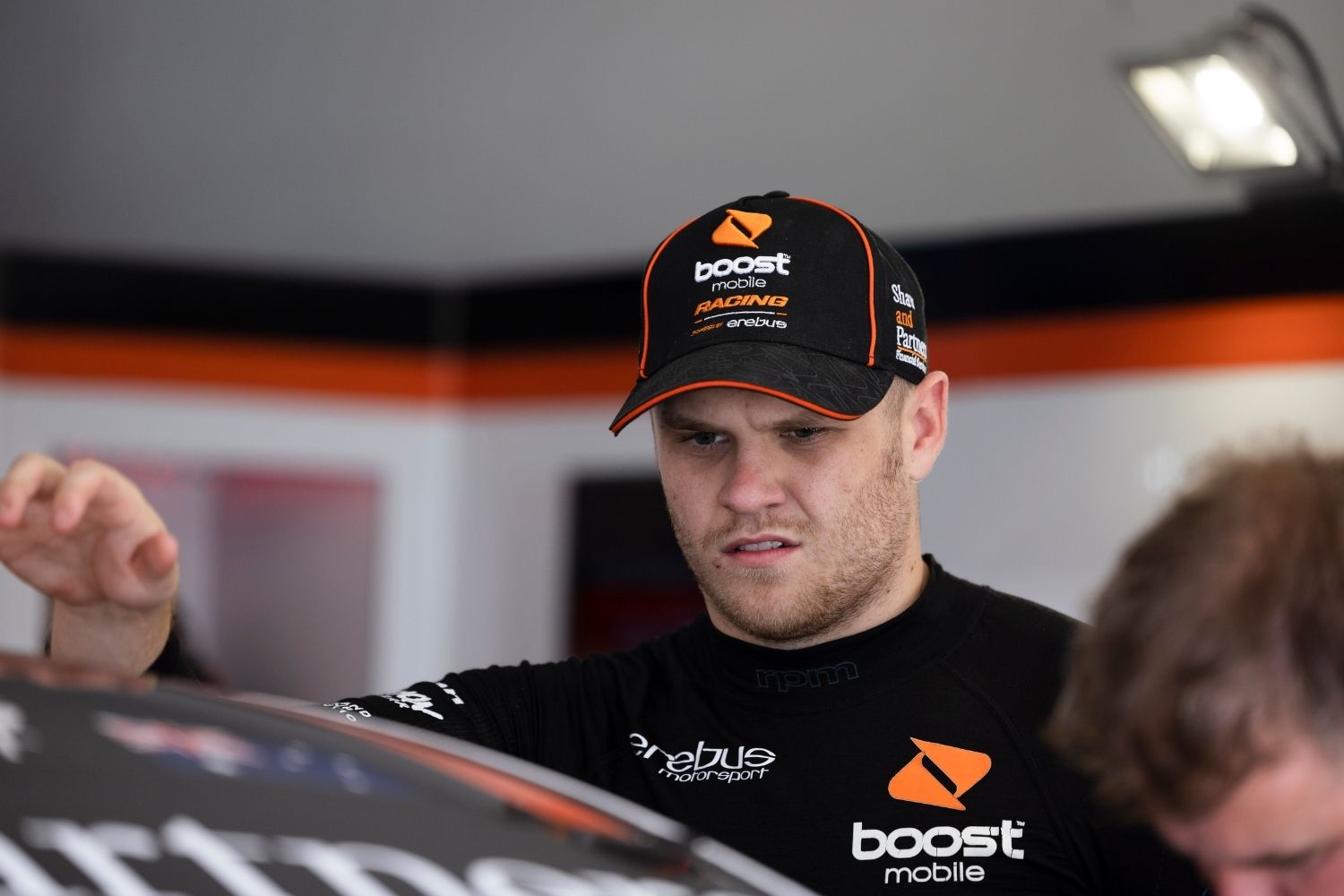 The two drivers were involved in a clash in the Bunnings Trade Perth SuperNight finale.

The cousins both missed out on top 10 finishes following a late move by Brodie on the penultimate lap.

The Erebus Motorsport driver dive-bombed Broc Feeney into Turn 7 at the end of the second last lap.

Disaster struck when Brodie tagged Feeney, who then careened into the Jake.

Both Kosteckis speared off into the sand, with Jake's TRADIE Mustang beached.

Brodie was classified 21st after a post-race time penalty of 23 seconds was added to his time.

Reflecting on the incident, Brodie took the blame for his "silly mistake".

"I was just coming up to those two [Feeney and Jake] banging doors out of the bowl [Turn 6]," Brodie said.

"I was coming up to them at speed and just went up the inside.

“I got a bit too close to Broc and made a silly mistake on my behalf.

"I ruined Jake’s race; obviously I don’t want to ruin anybody’s race and take them out, but it’s family as well.

“I locked the front when I went to move over a little bit and threw them both off the track.

"Completely my fault, I also ruined a half-decent result for the crew as well.

"I’ll have to go and find him afterwards and apologise and say sorry to them both. It was my fault."

"We raced in the top 10 there, we have had a few struggles the last few rounds.

"Finally getting some pace in the car and Brodie maybe missed his brake marker.

The season will resume at Winton Motor Raceway later this month.

How Courtney raced himself into contention 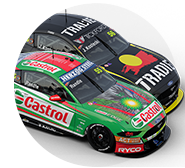