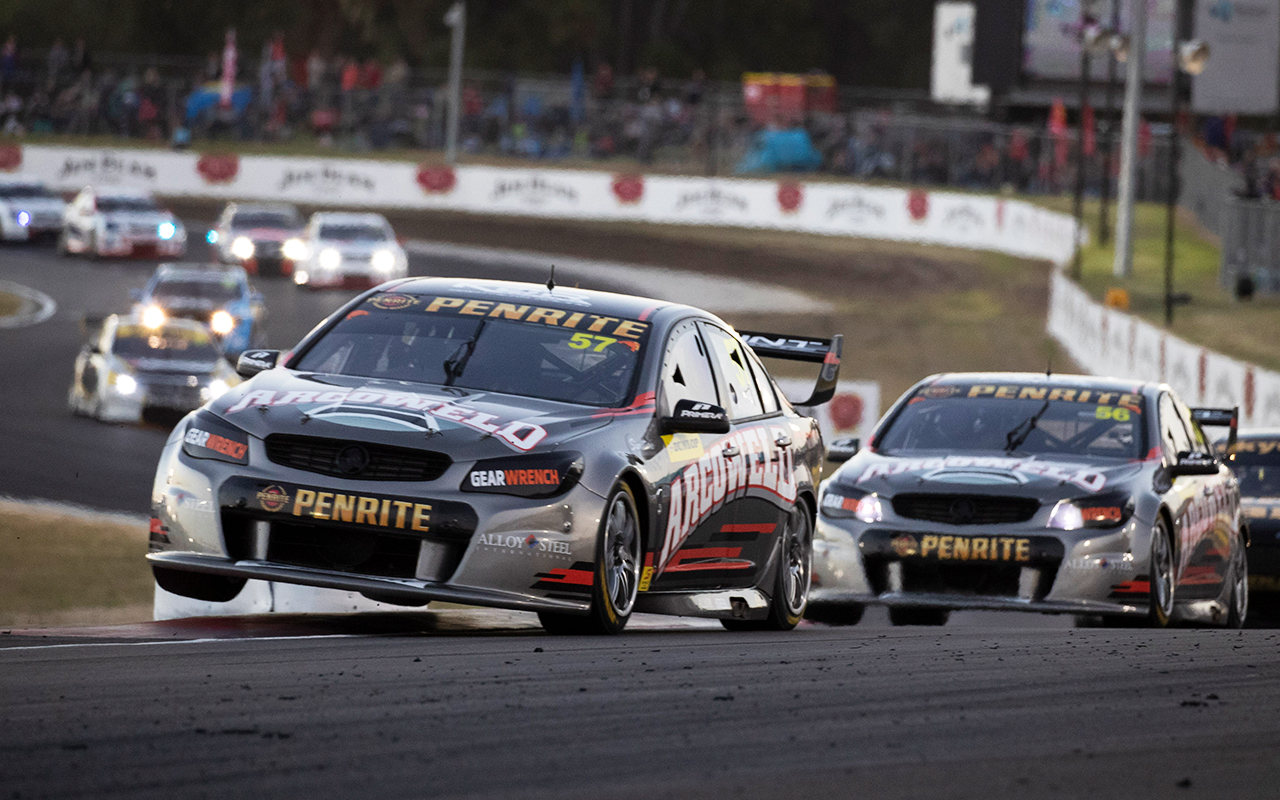 Brodie Kostecki believes bailing out of his Dunlop Super2 Series season for a trio of Supercars Championship wildcards will be well worth the sacrifice.

The 21-year-old will team up with cousin Jake, 19, for the Bathurst, Gold Coast and Sandown events in a wildcard fielded by the Kostecki Brothers Racing Super2 outfit.

Deciding to convert one of the two KBR Super2 VFs to a ZB for the campaign, it spells the immediate end to Brodie’s second-tier season.

In his third year in the class and second with KBR, Brodie won a race at the Adelaide opener and sits fourth in the standings, 116 adrift of leader Bryce Fullwood.

Brodie will attend this weekend's third round of the Super2 season as KBR's team manager, overseeing its now single-car effort

“It’ll be a weird feeling not being on the grid, but it’ll be good to have the focus on Jake,” Brodie Kostecki told Supercars.com of Townsville.

“I’ll be helping him as much as I can, alongside Paul Morris, who has been hands-on coaching all three of us (including cousin Kurt) for the last few months.

“That’s been really good in preparing us for the enduros and I just can’t wait to sink my teeth into that.

“It works out we’ll do more laps in three wildcards than in five Super2 rounds.

“It made sense to us to step up and have a crack and see how we go. I’m really looking forward to it.”

A 19-car field will tackle this weekend's Super2 round, with Matt Stone Racing also scaling back to a single-car, while Brad Jones Racing expands to two. 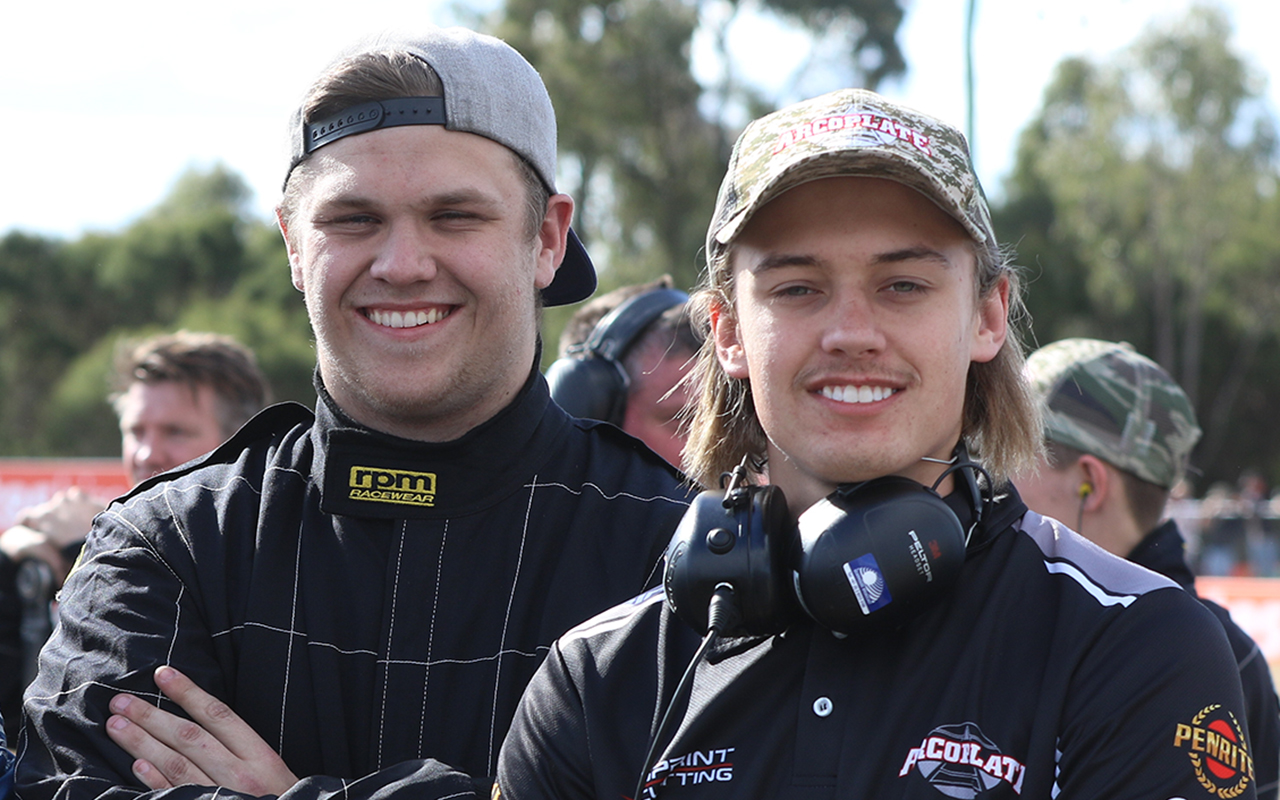 KBR's preparations for the PIRTEK Enduro Cup are well underway, with its car currently at chassis specialist Pace Innovations as part of its conversion to ZB specification.

As a team, Brodie expects Bathurst to be the most challenging of the three events as the squad deals with pitstops, which are not required in Super2, and the event’s brake rules.

“Bathurst is definitely going to be the hardest one for us, with a brake rotor change and all these little things that people don’t understand how hard they are to do,” he said.

“There’ll be a lot of small procedural issues we have to get through with pitstops and things like that, let alone the circuit.

“Hopefully the next two rounds after that we can try to push and get some decent results.”

While the enduro wildcards appear the perfect preparation for a full-time main game tilt for KBR in future, Brodie says the current focus is very much on 2019.

“We haven’t looked into next year too much at the moment, we’ve just been looking straight ahead to the wildcards,” he said.

“It’s been a lot of organising and stuff happening behind the scenes to get it across the line and make it all happen.

“It’d be the ideal plan, if we do get some results that shock people, we could possibly look at moving up [in 2020], but it all falls back to funding.

“It does cost a lot of money to run in the main series, so we’re always trying to look for new sponsors and stuff like that. That’s what it comes down to.”