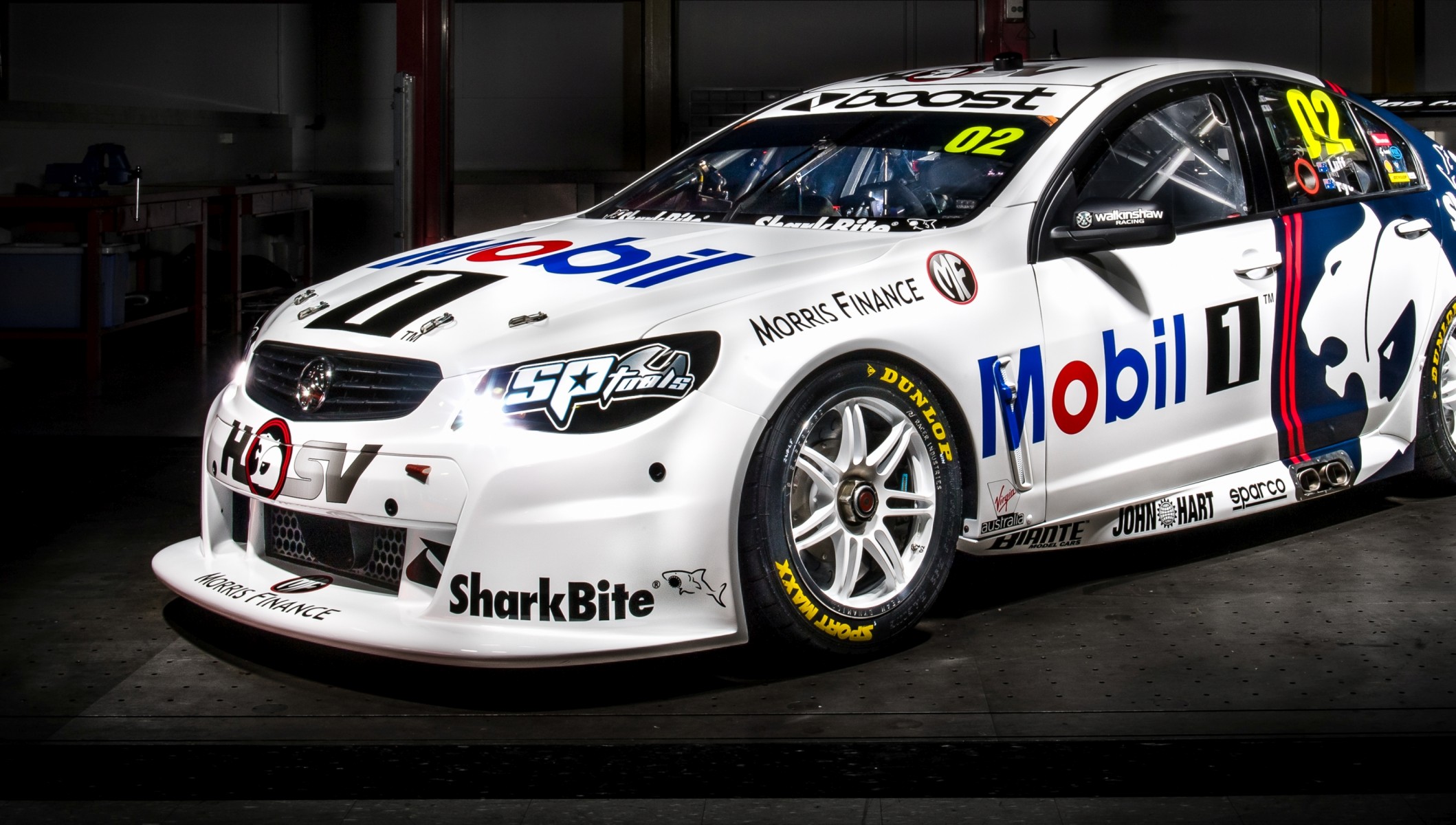 It marked a reunion of sorts between Brock and Holden, joining the factory team seven years after his infamous split with the manufacturer that ended the Holden Dealer Team.

Brock scored podiums in each of the first four rounds of 1994, then qualified on pole and won both races at Eastern Creek, now Sydney Motorsport Park, in the seventh. 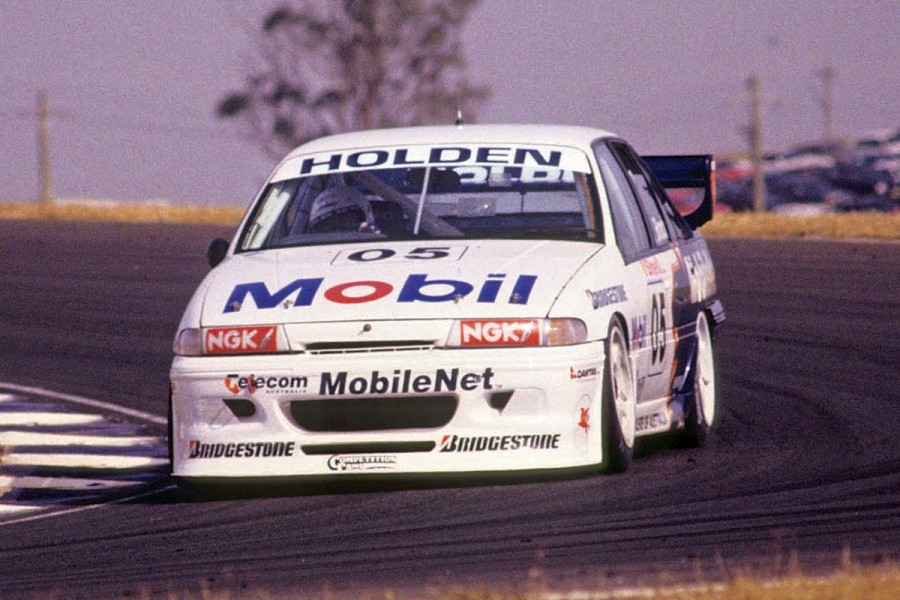 Along with being Brock’s first round win in a Holden since the Surfers Paradise event in 1986, it was also HRT’s maiden round victory.

Nearing his 50th birthday, Brock finished third in the Australian Touring Car Championship, four places ahead of team-mate Tomas Mezera, while the livery was also carried by Craig Lowndes in his Supercars debut at Sandown that year.

In addition to the 1994-inspired livery, Pye and Warren Luff will carry 02 rather than 2 as their number this weekend, a nod to Brock’s iconic 05.

“To have the blue and white of Mobil 1 on the car is a real privilege,” general manager Mathew Nilsson said.

“It’s something everyone in the team is really excited about, and something we hope all the fans will love.

“When you think about celebrating the history of Walkinshaw Racing for retro round, the blue and white Mobil 1-branded Commodore with Brocky at the wheel is one of the first things that springs to mind.” 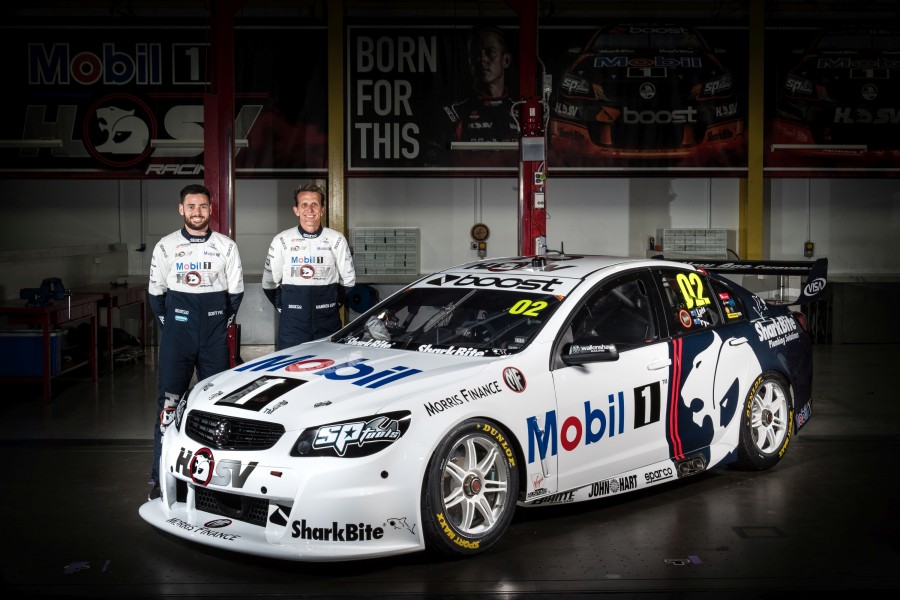 Luff won at Sandown last year with Garth Tander, while Pye is 18th in the standings in his first season as the 2007 champion’s replacement, two spots ahead of Courtney.

“Typically, the enduros has been a great time of year for this team in the past, so it’s really exciting to get stuck in,” Pye said.

“Having Luffy alongside me makes it even more exciting, especially as he defends his win last year, so we will be doing our best to get car 2 on the podium.

“Recently the momentum has been starting to build. It’s now about increasing that over the next three events with Luffy beside me.

Courtney’s Commodore will recognise the HSV Dealer Team’s double titles in 2007, while Erebus Motorsport is also running a Brock livery this weekend for retro round.

David Reynolds will carry a livery paying tribute to Team Brock’s victory in the 1976 Sandown enduro, the second in a run of seven-straight for Brock between ’75 and ’82.