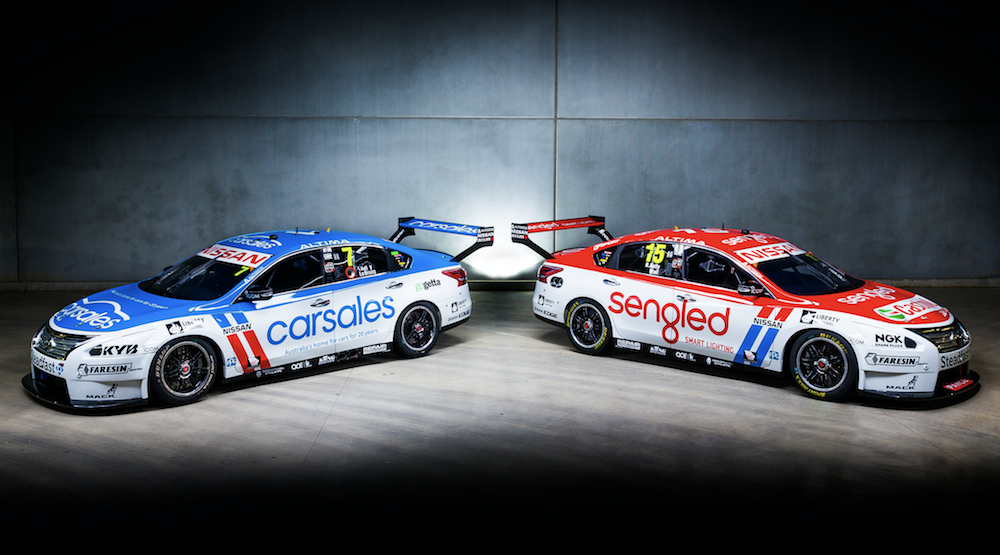 Nissan Motorsport has unveiled a Brock tribute with a difference for Supercars’ retro round at the Wilson Security Sandown 500.

No relation to Australian legend Peter Brock, the American is most famous for designing classic cars such as the Corvette Sting Ray and Shelby Daytona Cobra.

His racing team, Brock Racing Enterprises, claimed SCAA and Trans Am 2.5 titles in the early 70s in a variety of racing Datsuns.

The success helped establish the Datsun brand, which eventually became Nissan, outside of Japan.

Running the Brock livery for Sandown marks a departure from Nissan’s previous heritage Supercars liveries, which concentrated on its Australian history.

“The colours of the car are really iconic and really capture the spirit of the retro round,” said Rick Kelly. 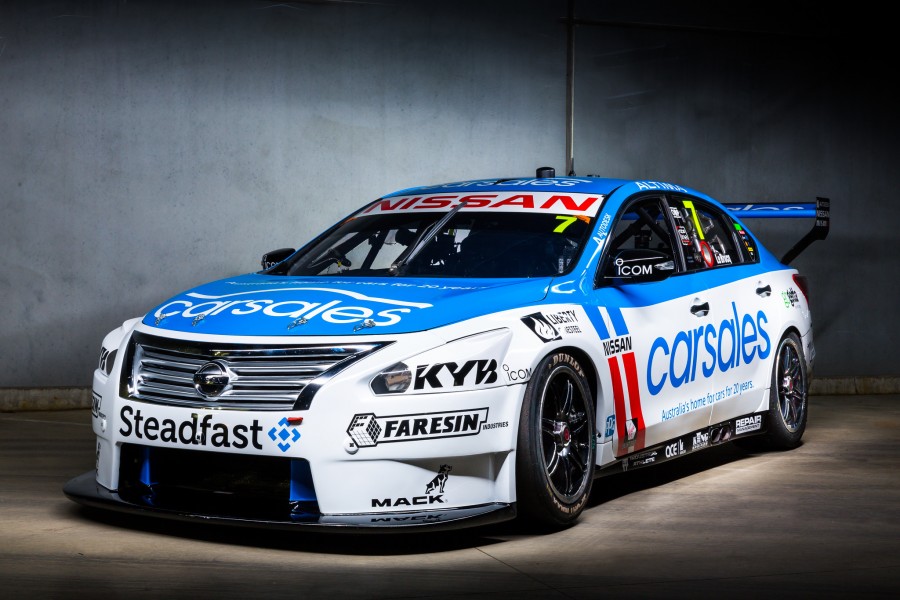 “There’s been a lot to celebrate in terms of Nissan’s racing history in Australia, but this year we decided to look abroad and to their domination of American road racing in the early 70s.

“We’re all familiar with Australia’s Peter Brock, but America’s Pete Brock ran fast Nissans in the 60s and 70s to great success. It’s fun to share this history with everyone.”

Nissan will unveil another retro livery for Michael Caruso’s car prior to hitting the track tomorrow for a Dunlop tyre test at Phillip Island.

All four Nissans will be on track at Winton on Wednesday for the squad’s pre-Sandown team test. 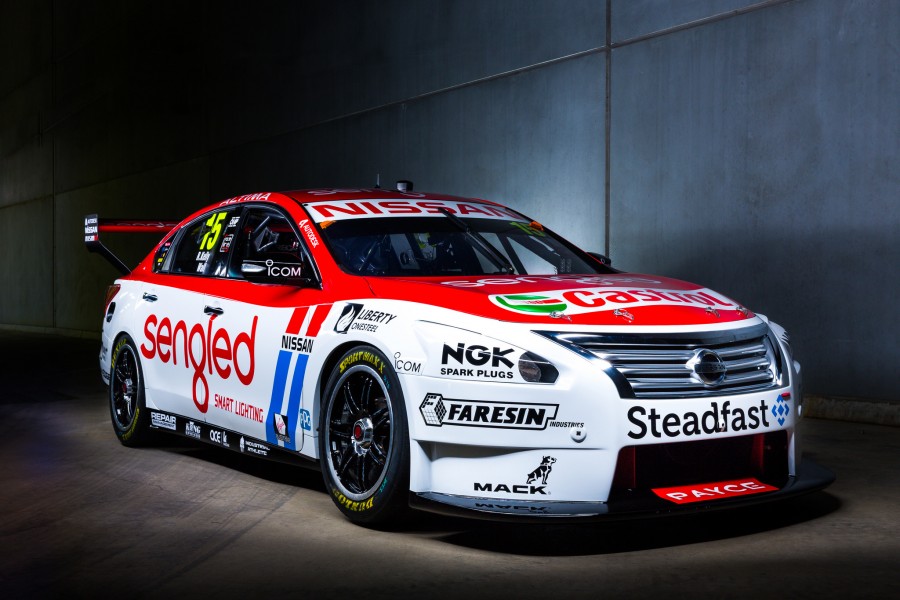 “David has done everything asked of him so far and I’m excited to start our enduro campaign together,” said Rick Kelly.

“This week we’ll work on driver changes and fine tuning ahead of Wednesday’s test day at Winton.”