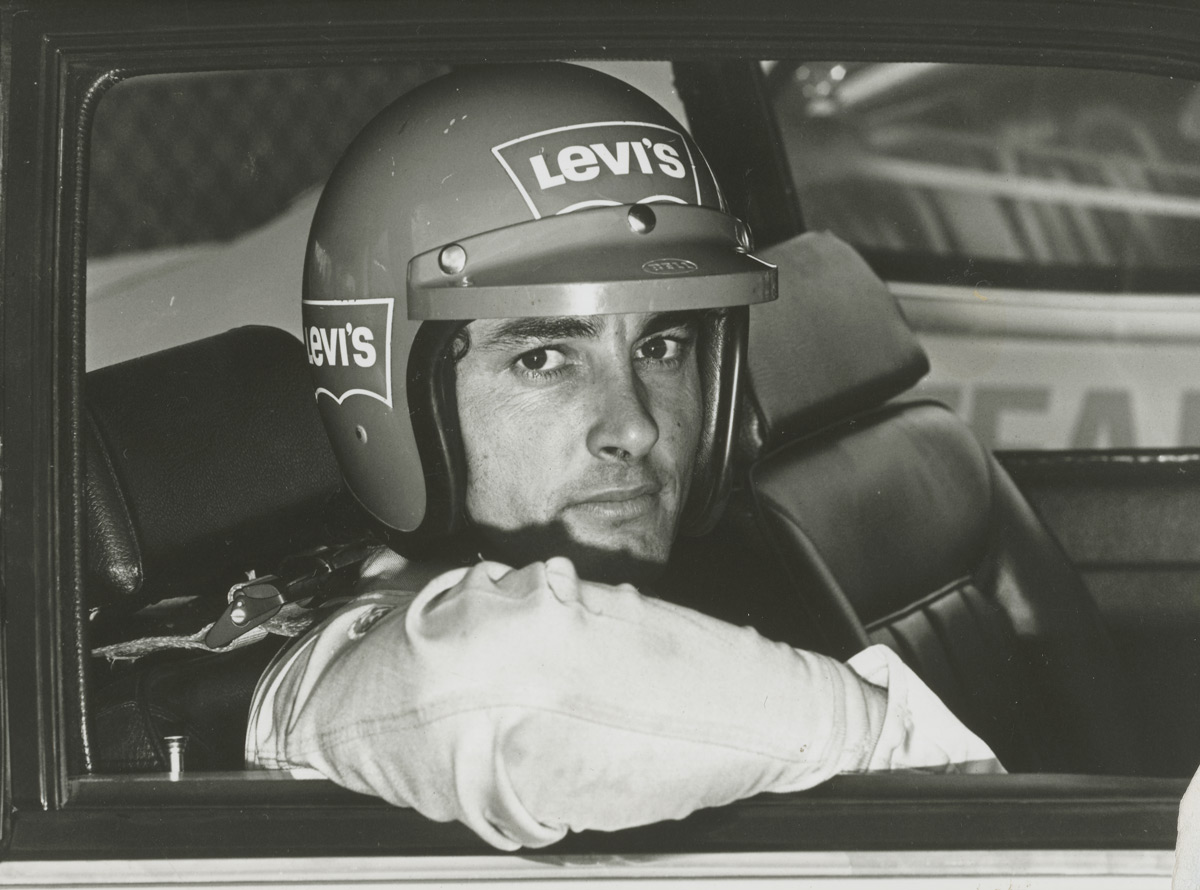 Hundreds of people are expected to gather at Bathurst today to remember the late great Peter Brock on the 10th anniversary of his death.

At 10am today Greg Rust will host the service paying tribute to the Supercars Hall of Famer who will be remembered for his incredible nine Bathurst wins, three Australian Touring Car Championships and as a fan favourite.

Phil Brock will be in attendance to share words on his brother, with Craig Lowndes sending a video message on his mentor while he steers a Triple Eight Commodore at Queensland Raceway.

Brock remains a household name, with each year’s winners of the Supercheap Auto Bathurst 1000 awarded a trophy named in his honour.

This year’s Supercheap Auto Bathurst 1000 will be one big tribute to the King of the Mountain, 10 years on. Click here for tickets to the October 6-9 event.

Brock claimed his first Bathurst win in 1972 as a solo driver with the Holden Dealer Team. After notching up another victory in ’75 with Brian Sampson, he and Jim Richards took three in a row from ’78-80. He missed out on 1981 with Dick Johnson and John French victorious, but was back firing with Larry Perkins, taking another three-peat from ’82 to ’84.

His last Bathurst victory was in 1987 but he steered on at the mountain for years, his final outing with the Holden Racing Team and Jason Plato in 2004.

His rivalries and friendships in the Australian Touring Car Championship will long be remembered, with names like Dick Johnson and Allan Moffat still talking highly of their racing foe today.

But it is Lowndes – who won the inaugural trophy back in 2006 in fairytale fashion at Mount Panorama – who personifies Brock now. He is the closest of any current driver to Brock’s nine Bathurst wins, with six to his name, just one shy of Richards.

“To be in the same team as Peter in the early days of ‘94, 5 and 6, it was quite special,” Lowndes said recently at this year’s Bathurst launch.

“His ability to carry on the information and to help that young generation – which I was at that point – was really amazing.”