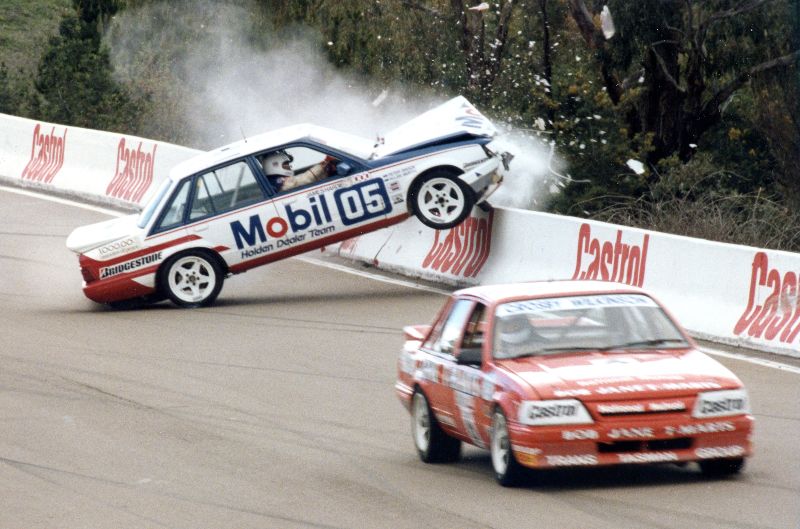 The only race car shared by Bathurst legends Peter Brock and Allan Moffat in the Great Race at Mount Panorama has been placed on the market.

The two Australian motor racing icons shared the car amid huge publicity given their long-time rivalry in the 1970s and early 1980s.

Moffat famously crashed the car in the lead-up to the ’86 Bathurst race, an overnight repair job by the factory Holden team getting it back onto the track in time for the race.

The 4.9-litre V8-powered Commodore is a significant car in the history of Brock’s famous Holden Dealer Team, the last factory-backed Holden to win a race under the HDT banner at the 1987 Wellington 500 in New Zealand with Brock and Moffat driving.

Just weeks later Brock and Holden famously fell out and the manufacturer cut all ties with its golden child, the biggest star in Australian motorsport. 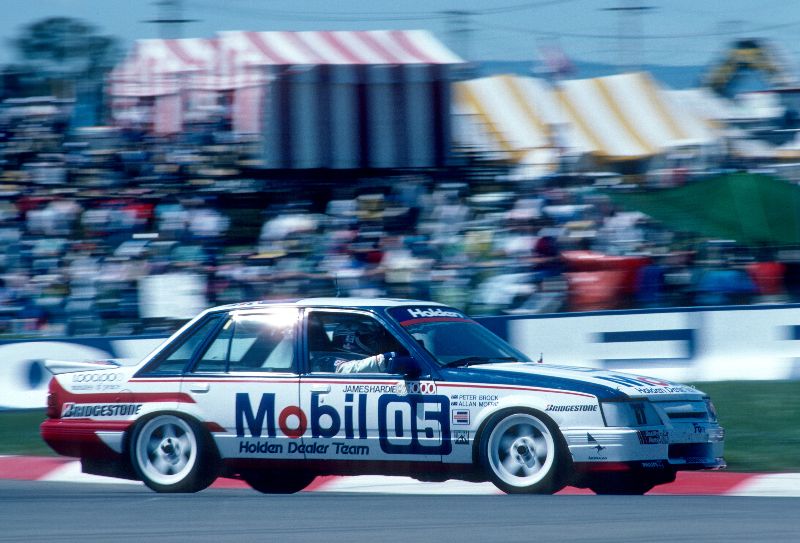 It was later sold off to Western Australia when Brock swapped manufacturers and raced BMWs in 1988.

V8 Sleuth, Australian motorsport’s online home of history and heritage, has been engaged by the current owner to place the car on the market.

“There’s no doubt that the names Brock and Moffat are huge in the history of the sport, this car is the only one they ever drove together at Bathurst,” says V8 Sleuth’s Aaron Noonan.

“At the time they had 12 Bathurst wins between them, eight to Brock and four to Moffat. It was the all-star dream team that racing fans would have never thought possible. 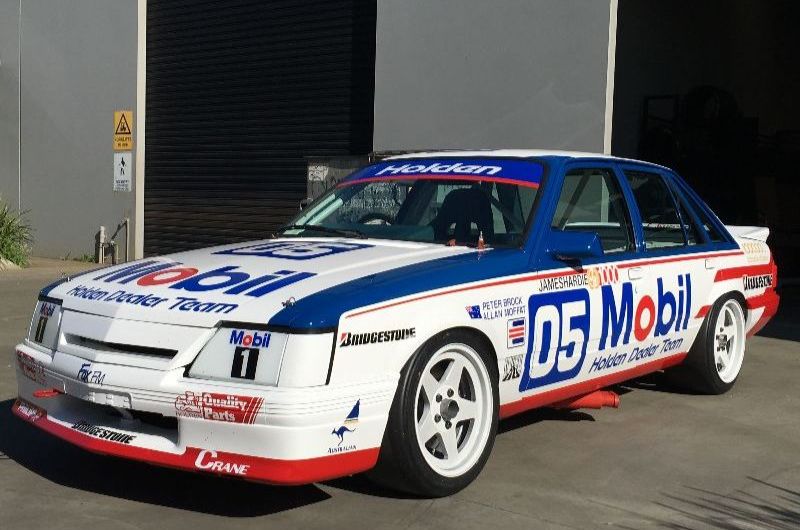 “Moffat’s crash in practice, where he very nearly speared over the concrete wall approaching Skyline, is one of the Mountain’s most famous moments.

“Brock’s HDT built six Group A Holden Commodore VK race cars for their own use in Mobil colours and this car has far and away the best history of any of the five that remain in Australia.

“Cars like these don’t come up onto the market very often and there will be a very large number of collectors keen to add this famous car to their collection.”

The car comes with all of its CAMS logbooks and has undergone restoration to its 1986 Bathurst livery and VK model technical specification by acclaimed Melbourne-based car restorers Tom Rogers and Rick Wyatt. It also has a fresh engine built by renowned ex-HDT crew member Neill 'Part' Burns.

The transmission tunnel has been signed by both Brock and Moffat, making this a highly collectable piece of Australian motorsport history, even more important given this week’s announcement that Holden will cease operations by 2021.

The car is currently on display at the National Motor Racing Museum at Mount Panorama, Bathurst.