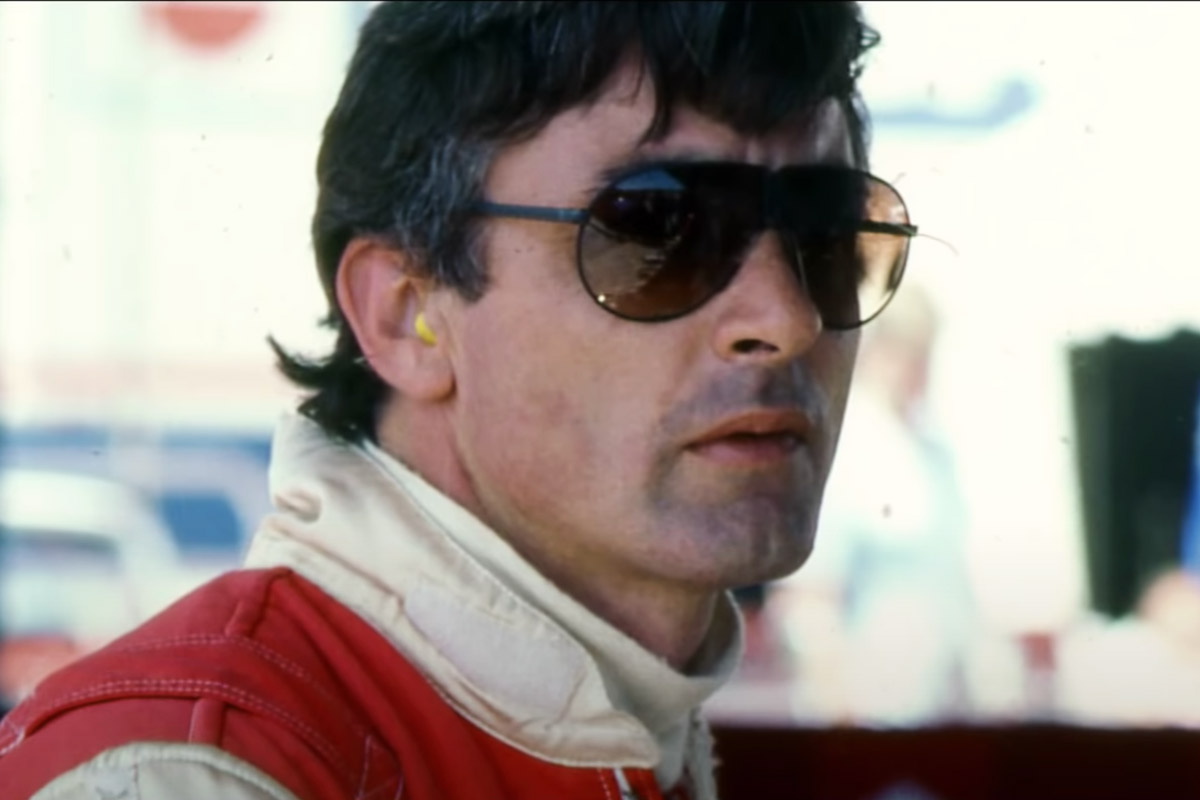 A feature length documentary on Australian motorsport legend Peter Brock will be released next month.

The film Brock: Over the Top tells the life story of the iconic figure who conquered The Great Race, the Bathurst 1000, on nine occasions – from his maiden 1972 win for the Holden Dealer Team to his famous ’87 triumph.

That record stands to this day, and maybe will never be surmounted.

The Supercars Hall of Fame inductee also won three Australian Touring Car Championships and drove into the 2000s with a final Bathurst appearance in ’04.

But the documentary goes beyond the surface of his history-making performances on-track and further delves into the quirky character he was.

An official trailer released gives a sneak peek of what to expect, with a mix of historic footage plus interviews with key people from his family and former partners to drivers Dick Johnson and Craig Lowndes, his protégé.

Brock died at age 61 in a 2006 rallying accident in Western Australia but his legacy has lived on; the winners of the annual Supercheap Auto Bathurst 1000 are presented with the Peter Brock Trophy.

Brock: Over the Top will be released on July 3, including being made available to rent on demand.

07/06/2020
Stay In The Know
Sign up to the Virgin Australia Supercars Championship Newsletter
We use cookies to ensure that we give you the best experience on our website. If you continue to use this site we will assume that you are happy with it.Ok