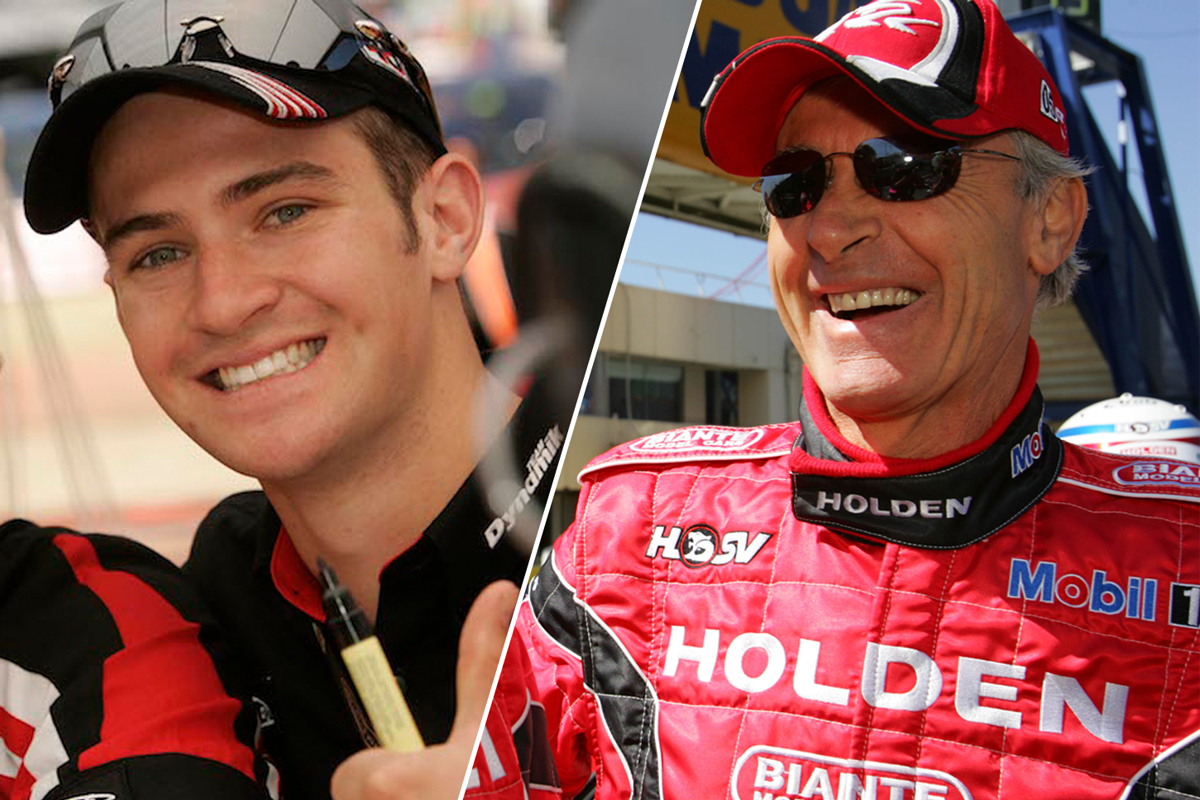 A chat with Peter Brock on the grid before his Bathurst debut still holds a special place in Will Davison's memory, 14 years on.

That led to a brief conversation with the King of the Mountain before the start of the race for Davison, now a two-time winner. 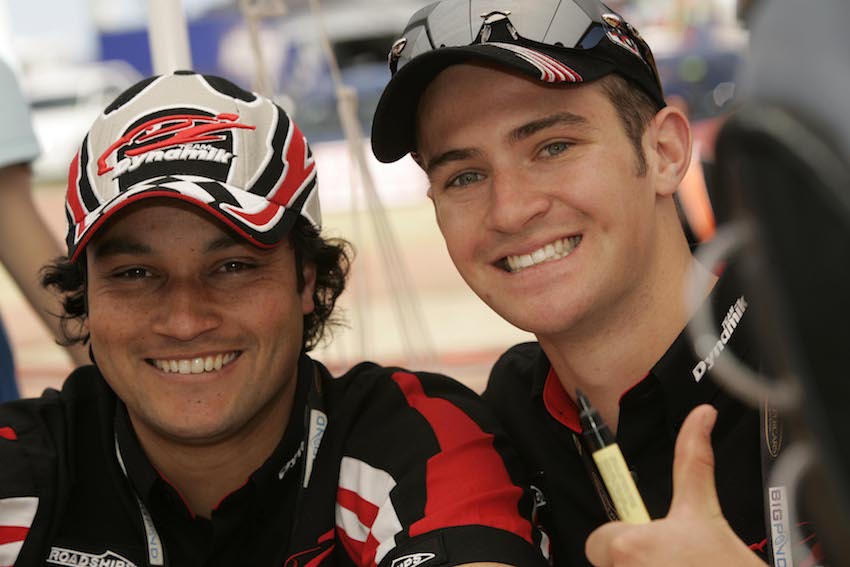 "I'll never forget sitting on the grid for my first ever 1000, the emotions of the pre-race build-up and having none other than the #05 next to me on the grid, with Plato and Brock," Davison, above with Brede, told Supercars.com.

"The anthem was playing and Peter came up to the rear wing and gave me a little bit of wisdom on the day.

"He said 'take this in, mate, and just be ready to grab whatever this Mountain throws at you', typical PB style.

"I'll never ever forget that first moment, chatting to Peter." 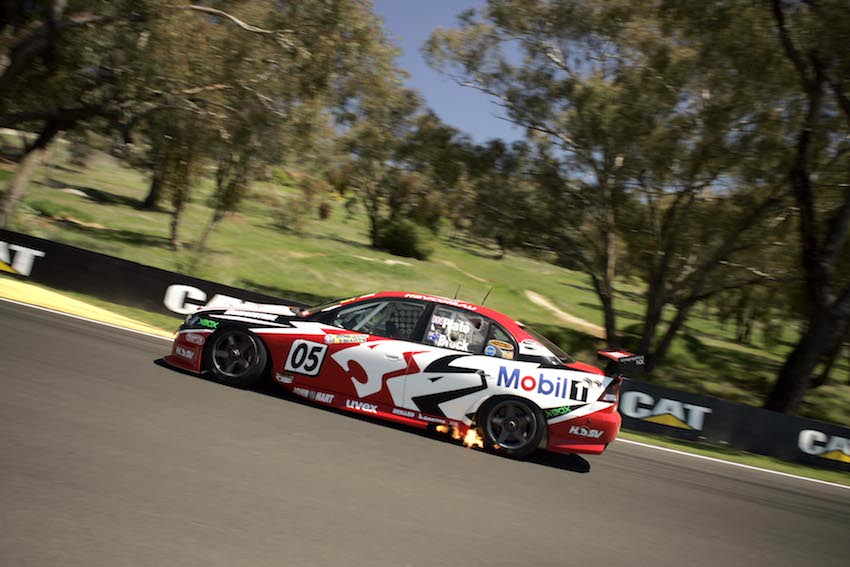 Davison and Brede fared slightly better, but still only made it to lap 50 before retiring.

At the time, Davison was shifting his focus to Supercars after racing single-seaters in Australia and the UK.

He made Team Dynamik starts at Winton, Oran Park and Sandown before Bathurst, then ended 2004 with a run in a Minardi Formula 1 car.

"I'd just come home from the UK," Davison says of his Great Race debut.

"I remember trying to wrestle one of those things across the top of the Mountain.

"It seriously opened my eyes, like the Formula 1 car.

"A big, heavy car, seriously high-speed, a lot of movement, fast down Conrod, it's a feeling you can't describe. 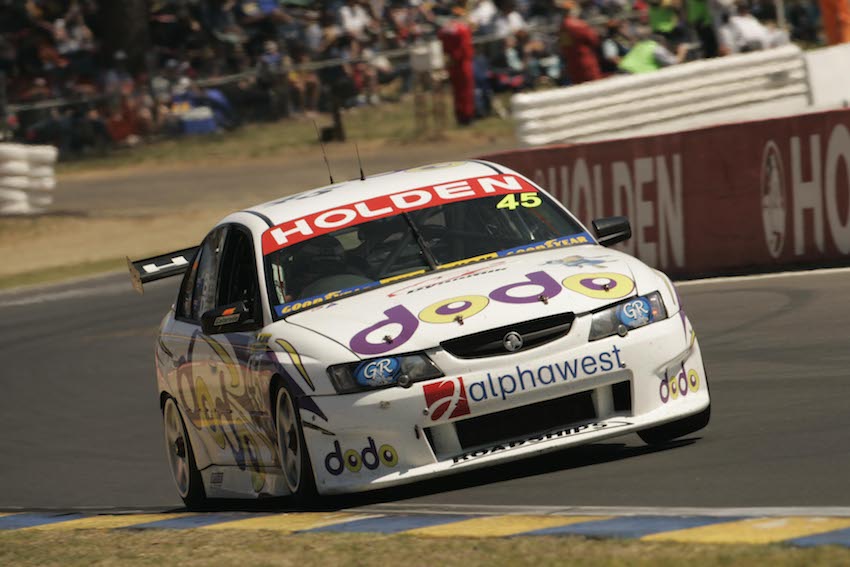 After contesting the bulk of the 2005/06 A1GP season, Davison became a full-time Supercars driver in '06 with Dick Johnson Racing.

His first Bathurst victory came in 2009 with Garth Tander and the Holden Racing Team, before doubling his tally in '16 with Jonathon Webb and Tekno.

The 36-year-old will team up with brother Alex next weekend in a Milwaukee Falcon for the first-year 23Red Racing.

"It never gets old, no matter how many times you go there," he said.