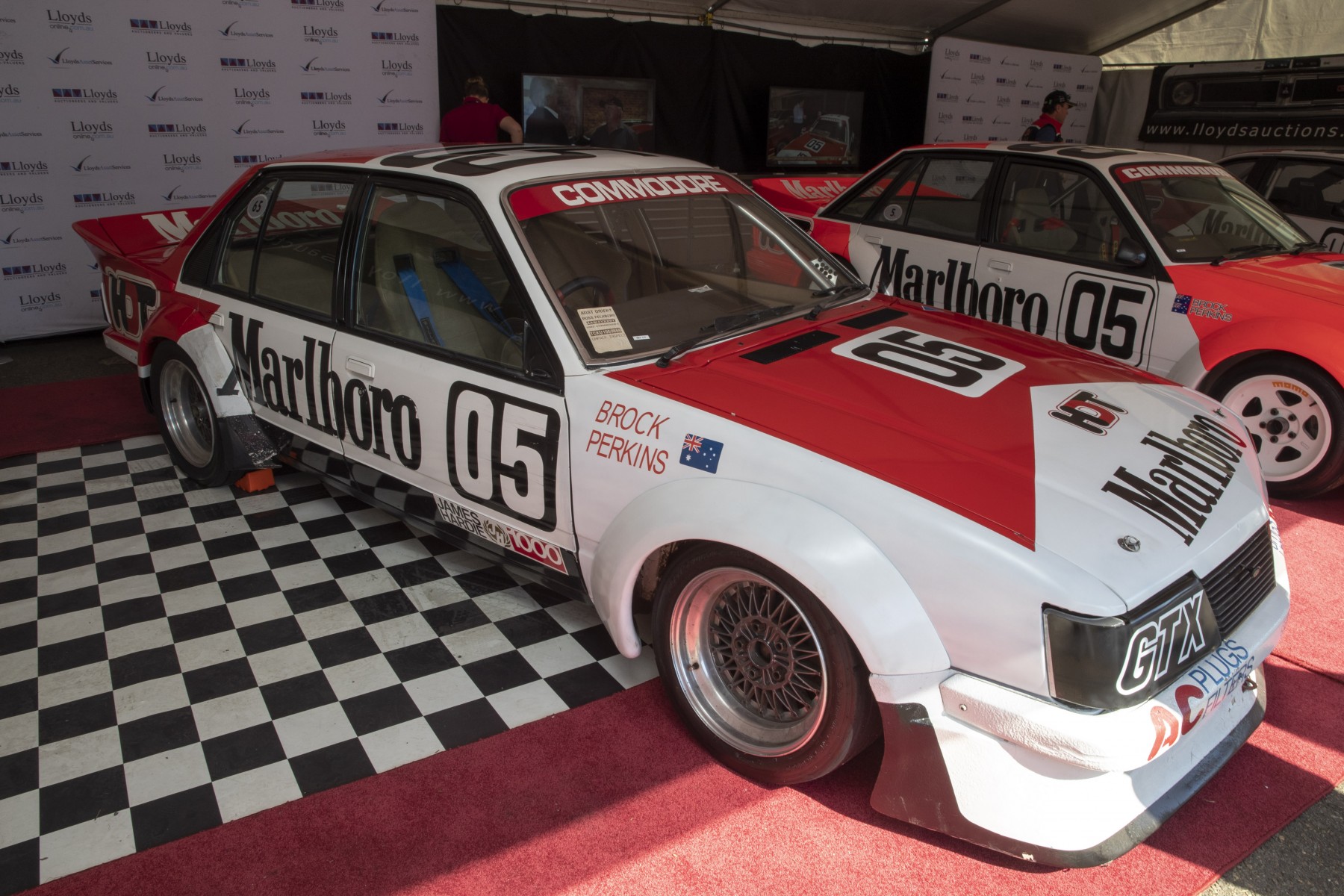 The Holden Dealer Team Commodore that won the Bathurst 1000 in 1982 and ’83 has sold for $2.1million at a special Peter Brock auction in Bathurst.

The 1982/83 Holden – one of only two chassis in history to win Bathurst twice - was the star of the night.

Driven by Brock and Larry Perkins as #05 in 1982, the car raced as #25 in ’83, which was taken over by the star duo mid-race following engine failure for their own entry.

The car is currently presented in 1983 bodywork and ’82 livery, and had received a bid of $1.6million online before Saturday night's proceedings had even started.

The car completed just 34 laps in that year’s Great Race before mechanical failure triggered Brock and co-driver David Parsons to switch into the #10, eventually winning the race.

The auction’s most controversial car, one of the two 1984 Holden Dealer Team ‘Big Banger’ Commodore VKs, failed to sell, passed in at $850,000.

Arguments have long raged over whether the ex-Champion car, or the 1984 HDT VK in Bathurst's National Motor Racing Museum, is the race-winning #05 and which was the #25 entry.

It had been touted before the auction that the VK would sell for more than $2million.

Other cars that were not sold included the Team Brock VX Commodore Supercar that Brock raced alongside Craig Baird in 2002, which reached $320,000.