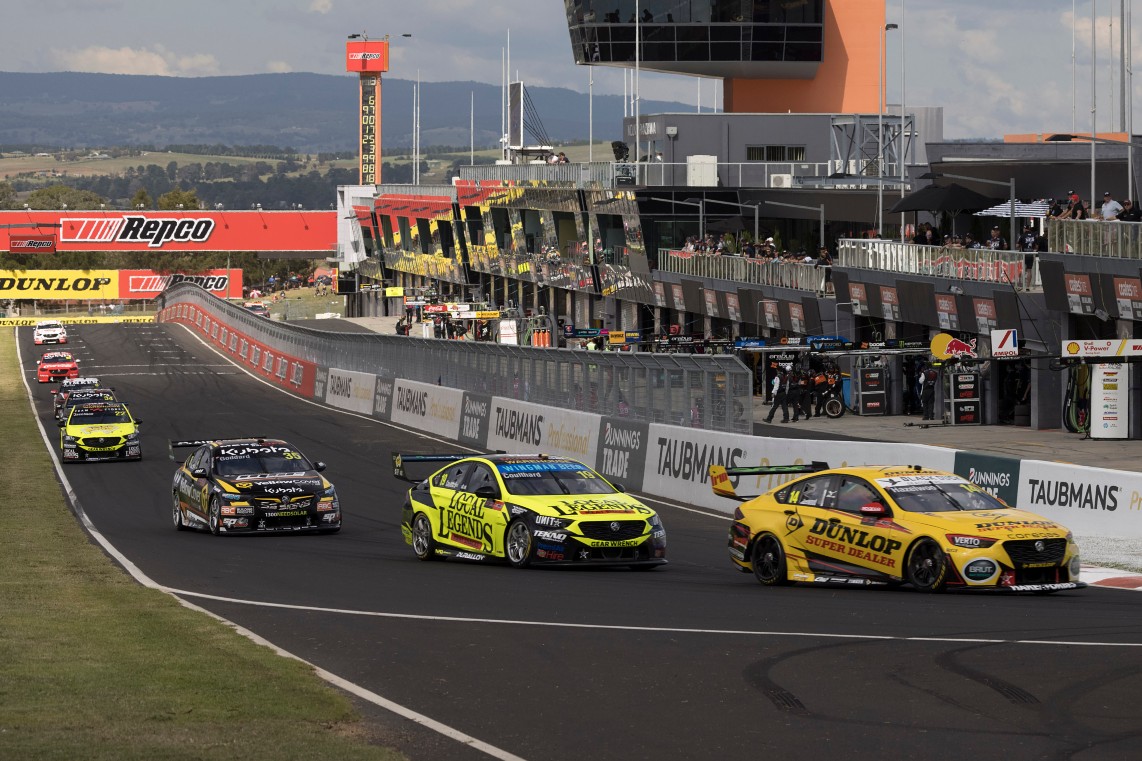 Fans have responded to the return of Supercars competition in Bathurst, with a ratings increase announced following Saturday's action.

The second day of action of the Repco Mt Panorama 500, with Shane van Gisbergen claiming victory in a dramatic race, was viewed by a significant audience.

The seventh season of Foxtel and the return of the Seven Network saw the cumulative duration weighed average increase by 22.4 per cent across both broadcasters.

The comparison was made with the Fox broadcast of last year's Saturday content from the 2020 season-opener in Adelaide.

The Seven Network, which is broadcasting the championship for the first time since 2014, saw an increase of 42.7 per cent compared with Adelaide.