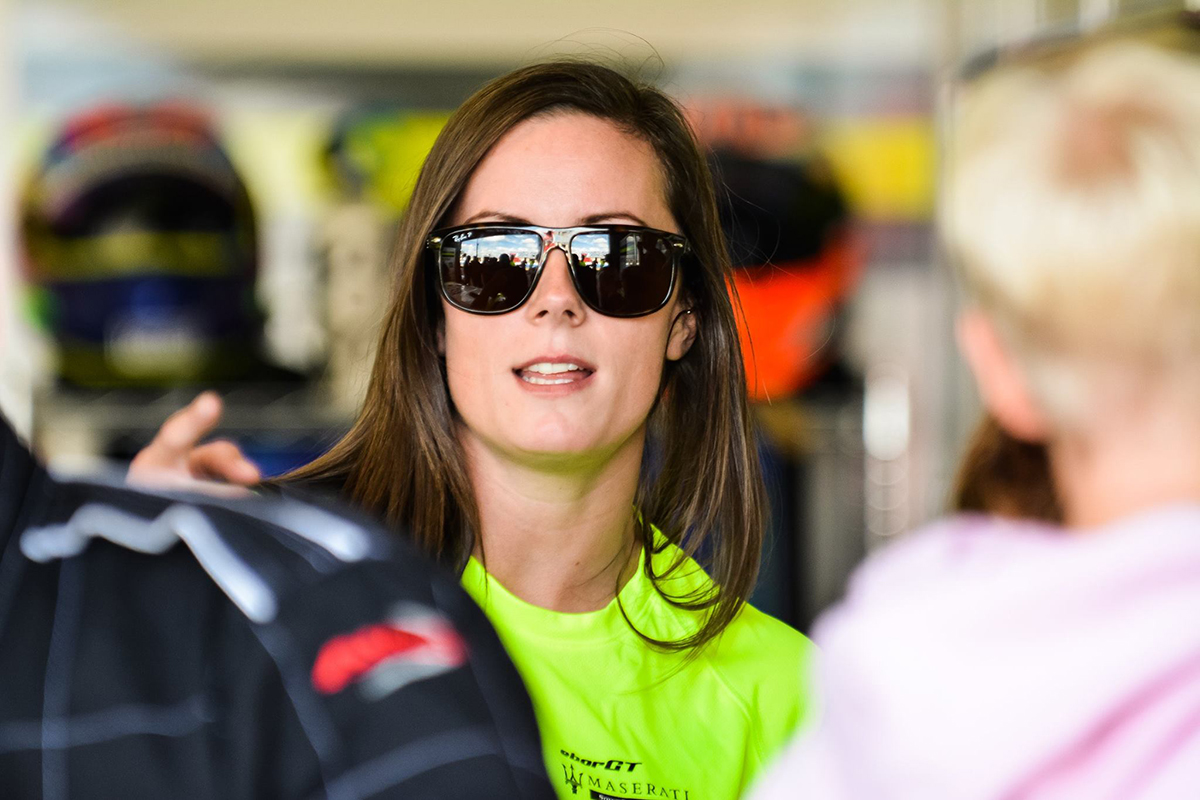 Abbie Eaton will attend the Coates Hire Newcastle 500 and then complete a Dunlop Super2 Series test with Matt Stone Racing, eyeing a career in Supercars.

The 26-year-old Brit outlined her Australian ambitions earlier this year, and will test with MSR at Queensland Raceway next month.

Eaton has primarily raced GT machinery and production cars, and is part of the driving cast on The Grand Tour TV series on Amazon.

She also has an Am class race win in the Blancpain GT Series to her name, recorded at Monza in May 2017 in a Ferrari.

"We believe she has the commitment to succeed at Super2 level and work her way into the main game.

"Apparently driving a Supercar has always been on her bucket list and she’s been working the simulator hard back in England.

"But there’s nothing like the real thing and we can’t wait to see how she goes.

"In a perfect world, we’d love to offer her a full-time drive next year in Super2 and we’re currently talking to many parties about how we might make that happen.

"The prospect of having a driver of this quality, and international profile is a very exciting one for MSR."

MSR won the 2017 Dunlop Super2 Series with Todd Hazelwood, before both team and driver stepped up to the Supercars main game this year.

It has maintained a Super2 presence, with Bryce Fullwood 17th in the points having – like Hazelwood in Supercars – switched from Ford to Holden mid-year. 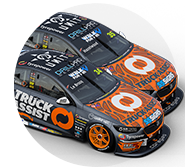