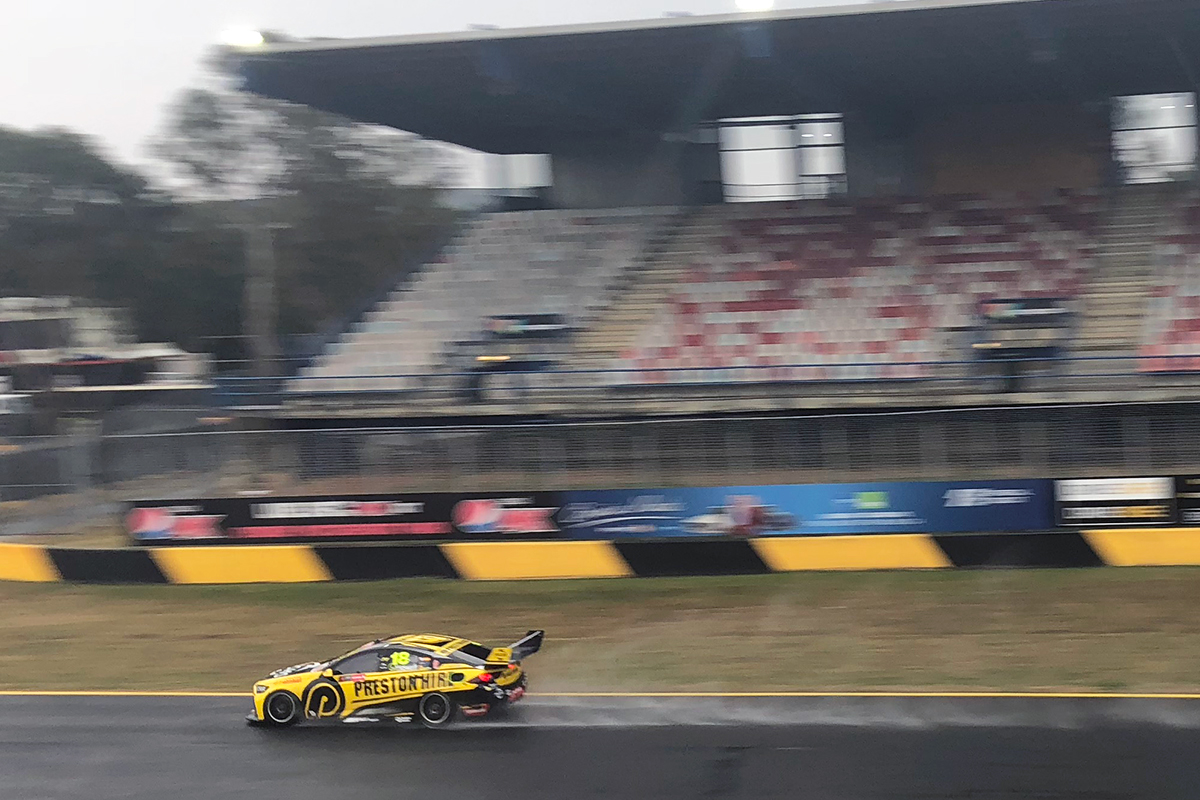 Jason Bright is getting his first taste of the Preston Hire Commodore he'll drive in the PIRTEK Enduro Cup today, at a wet Sydney Motorsport Park.

The Bathurst winner is a late addition to the enduro field, announced last month as a replacement for Matthew Brabham alongside Lee Holdsworth.

With the team having used its allocation of 2018 test days, the bulk of Bright's time in the car before the RABBLE.club Sandown 500 is set to come with a passenger alongside.

Bright is turning his first laps in a race car since last November's 2017 Supercars season finale, and will do most of the team's Monday rides. 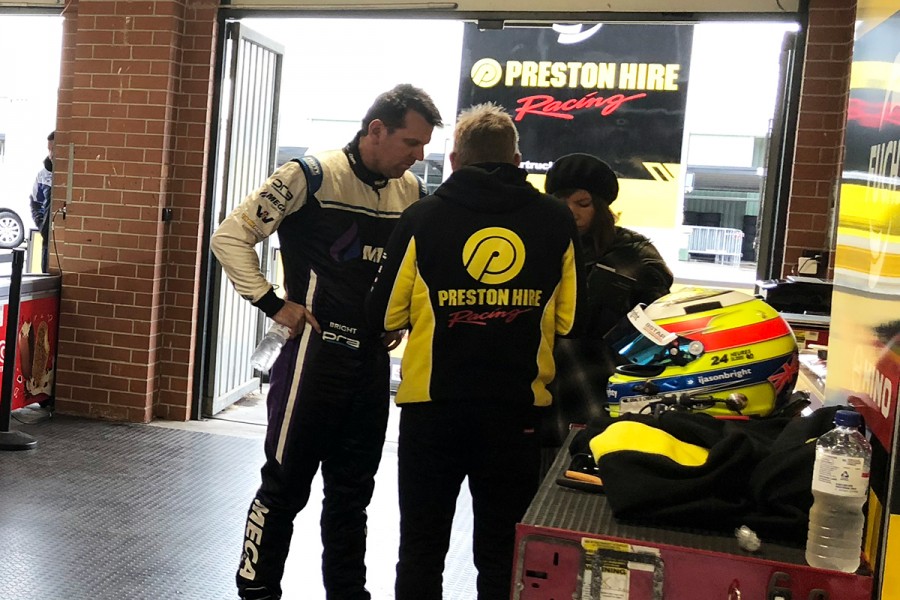 "It would've been good to get some dry running straight away, but that's the way it is," Bright told Supercars.com after his first run.

"I haven't been in a car since Newcastle so it was good to get back out there, I want to try to get as many miles as I can.

"Lee's done the whole event so he's not too fussed about doing rides. There's a couple of rides he needs to do, but I'll get as many laps as I can.

"Hopefully it dries out a bit. Every time I think it's starting to dry, get a dry line, it rains again.

"It is what it is. Last year it rained at one of our test days and we (Bright's 2017 team Tickford) pulled the pin and then it rained for the enduros."

Bright stepped back from full-time competition at the end of 2017, spending that campaign with Tickford Racing after seven with Brad Jones Racing. 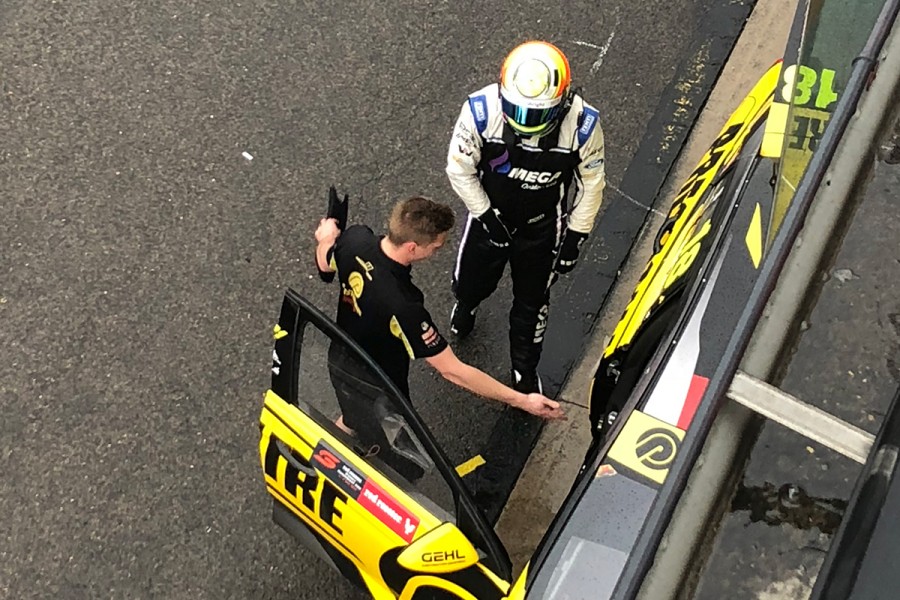 "It's very different even from the last two cars I've driven as far as the dash, the switch panel, where the starter button is, radio button, pitlane speed limiters are," Bright said of Holdsworth's Triple Eight-built Commodore.

"Getting that stuff out of the way now is great.

"The only challenge on these ride days is you don't get many laps in a row and that's what's handy sometimes when you're getting more comfortable, especially in the wet like this.

"It's nearly a full lap before the tyres are up, the second lap feels great, the next lap would feel even better but then you're in the pits.

"You've just got to work through what you can. The car feels good, Lee had a good weekend, I think we've got a bit better direction than what they have been.

"Hopefully we can learn a little bit at The Bend as well and go to Sandown pretty strong."

Holdsworth finished 12th on Saturday evening amid a tough run and will head to the new Tailem Bend event later this month 21st in the points.

The team is considering giving Bright laps in the car during practice, with the 45-year-old to be there making his racing return in the Toyota 86 Racing Series.

"We've got this ride day and maybe some laps at The Bend, we'll try to make the most of each one and hopefully The Bend's dry," he added.

"There's talk of doing some laps there, which would be nice.

"But which session remains to be seen, even if it's just a couple of laps in the middle, we haven't got that far yet."