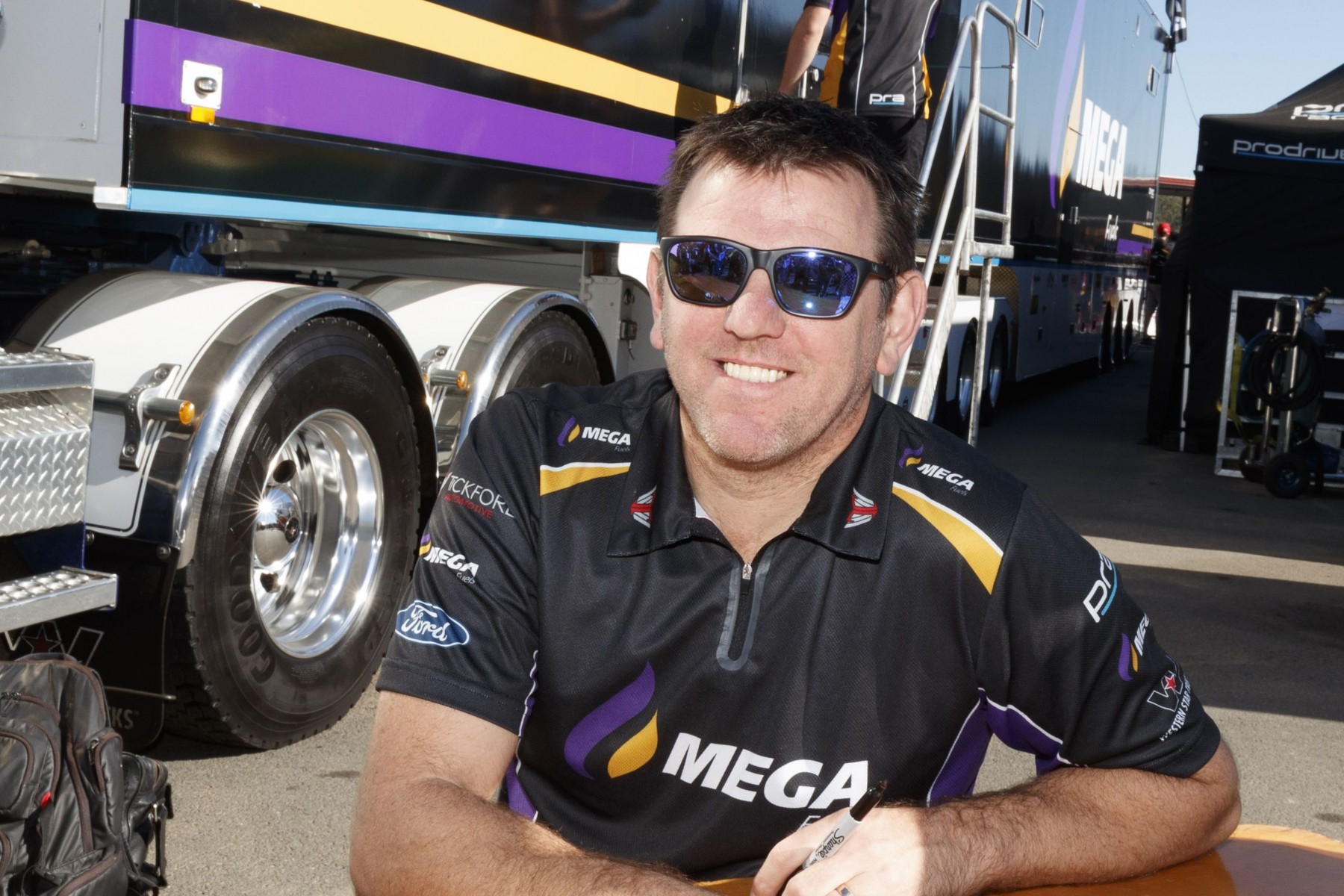 Bright, who is currently the oldest driver on the Supercars grid at 44, has confirmed to Supercars.com that he will not continue with Prodrive Racing Australia, or seek a full-time seat elsewhere.

He expects to return as a PIRTEK Enduro Cup co-driver in 2018, although where that will be likely depends on the status of his Racing Entitlements Contract.

Bright moved to Prodrive with his REC this season and, while there is a two-year deal in place for the entry, the team is expected to buy a fourth REC of its own to utilise in its place.

Kiwi Richie Stanaway appears certain to replace Bright in Prodrive’s line-up, regardless of which REC underpins the fourth entry.

Bright says he’s looking forward to spending more time with his young family and building his business, Taskforce, launched in 2014, once this season concludes.

“This year has been flat-out with racing, my business and my family,” Bright told Supercars.com.

“I was expecting it to be two years here [at Prodrive], but if that opportunity wasn’t going to be there I wasn’t going to bust my balls to be on the grid, so I’d decided a little while ago I’d step aside.

“Overall I’m happy with how this year has gone. We’ve been in the top 10 the last few rounds and I’m looking forward to Newcastle and going out on a positive note.” 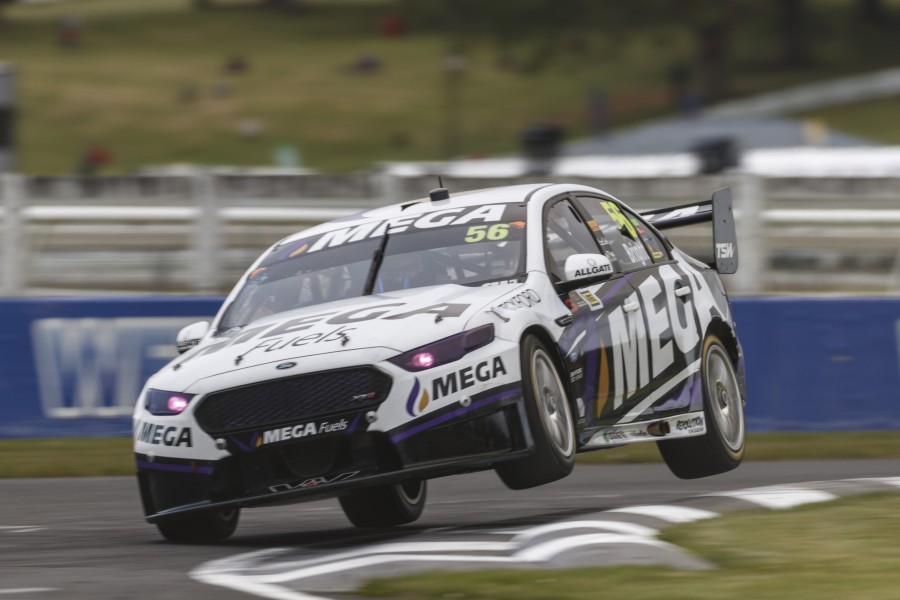 Bright makes it clear that he’s far from finished with racing and will likely dabble in various classes, as well as returning to Supercars for the enduros.

“I’m still interested in fronting up for the enduros every year in a good car and there are plenty of other races I can do for the future, whether it’s big international events that I’ve done before or GT racing here that’s not as time consuming as Supercars,” he said.

“At the moment I’m just trying to close out this year and then look at whatever other options there are in the future, so I don’t currently have to have anything lined up.

“To do the enduros it’s good to be driving something else to keep your eye in, but I’ll have to see what’s available over the next couple of months.”

Bright made his Supercars debut in 1997 with a one-off drive for Garry Rogers Motorsport at Symmons Plains before co-driving with Alan Jones Racing in that year’s enduros.

His full-time chance came the following year with the new-look Stone Brothers Racing outfit, winning Bathurst in his first season alongside Steve Richards. 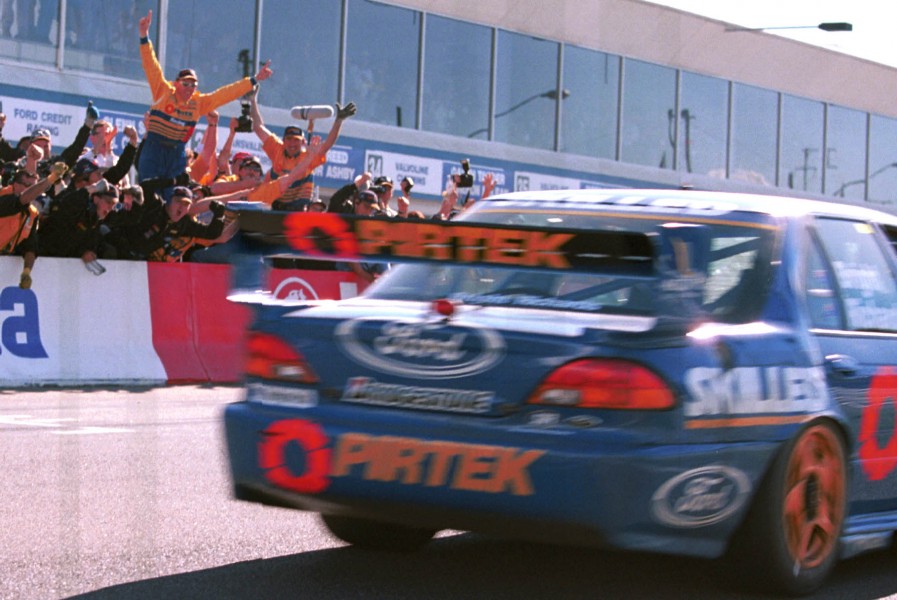 After a year in America chasing his IndyCar dream in 2000 - making a one-off CART start on the Gold Coast - he returned to Supercars, driving for the Holden Racing Team, Paul Weel Racing, Ford Performance Racing and his own Britek Motorsport across the remainder of the decade.

He then spent seven seasons at Brad Jones Racing before joining Prodrive this year for a career that has netted 20 championship race wins, the most-recent coming with BJR at Pukekohe in 2014.

Bright’s best championship result remains third in 2001 with the HRT and '04 with PWR, with a seventh in 2013 his only top 10 season finish since leaving FPR at the end of 2006.

Although the frequent moving between teams during the 2000s meant he will bow out without a Supercars championship to his name, Bright is pragmatic about how his career has unfolded.

“I’ve never believed in living with regrets. I made decisions over my career that I thought were the right decisions at the time,” Bright reflects.

“In hindsight you can say this or that didn’t work out how I planned, but if I was only worried about winning a championship then I probably would have stayed at Stone Brothers in 2000, at PWR in 2005 or at Prodrive in 2007.

“That period in my career, when I was moving teams every two years for different reasons, were probably where I could have gone into the next season as a much bigger favourite.

“But leaving PWR and Prodrive, they were for the same reason, to own my own team. I had aspirations to do that and I enjoyed that period.

“When the GFC [Global Financial Crisis] hit it just meant we couldn’t do it [run Britek] the way we had set up to do it. That was a massive shame.

"I was proud of what we’d built there during that period and the people working for me. The point we got to when the GFC hit was where I expected it to be, but we couldn’t develop beyond that because we didn’t have the funds.

“I certainly don’t regret any of those moves. I had an enjoyable period with BJR following that with a great bunch of guys, and Brad as a team owner was every bit as genuine as everyone thinks he is.” 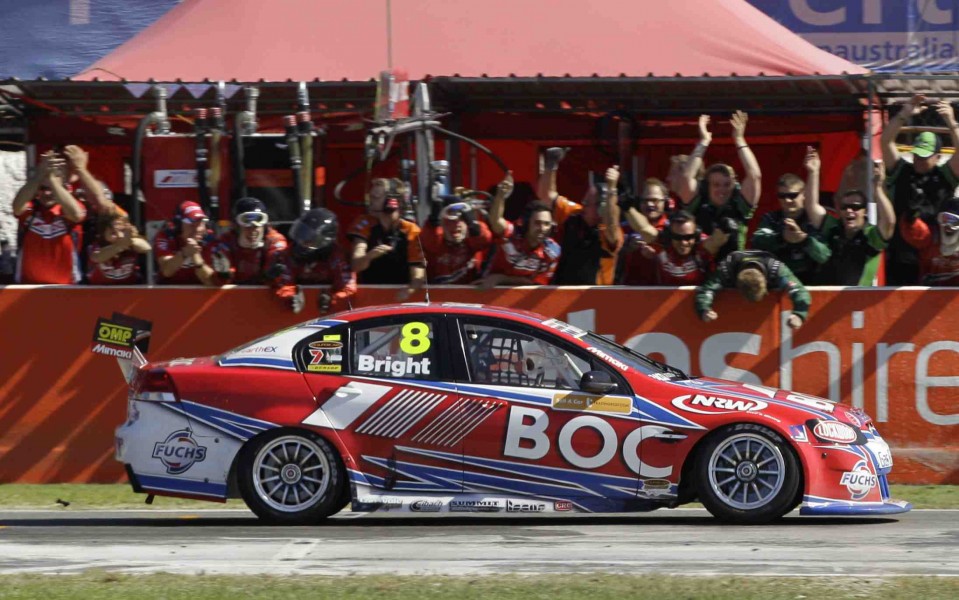 Bright in fact nominates the early phase of his time with BJR as the most satisfying of his career, having taken the squad’s first two Supercars wins within a matter of weeks during 2011.

“I’ve been lucky to win races at pretty much every team that I’ve driven for and that meant a lot to the team at BJR, to finally make that step,” he said.

“To see the satisfaction that they got out of it, it meant more to that team than other teams I’d driven for, where they were expected to win.

“BJR had been in there for 10 years and not had a win and for us to do it a year-and-a-half in, then back it up a couple of weeks later with another was pretty satisfying.”

He also paid special tribute to noted talent scouts Rogers and Ross Stone for giving him his first Supercars drives.

“My career would have never happened if not for guys like Garry and Ross giving me an opportunity to get out there,” he said.

“They have brought a lot of people into the sport and I was lucky to get those opportunities with them.”