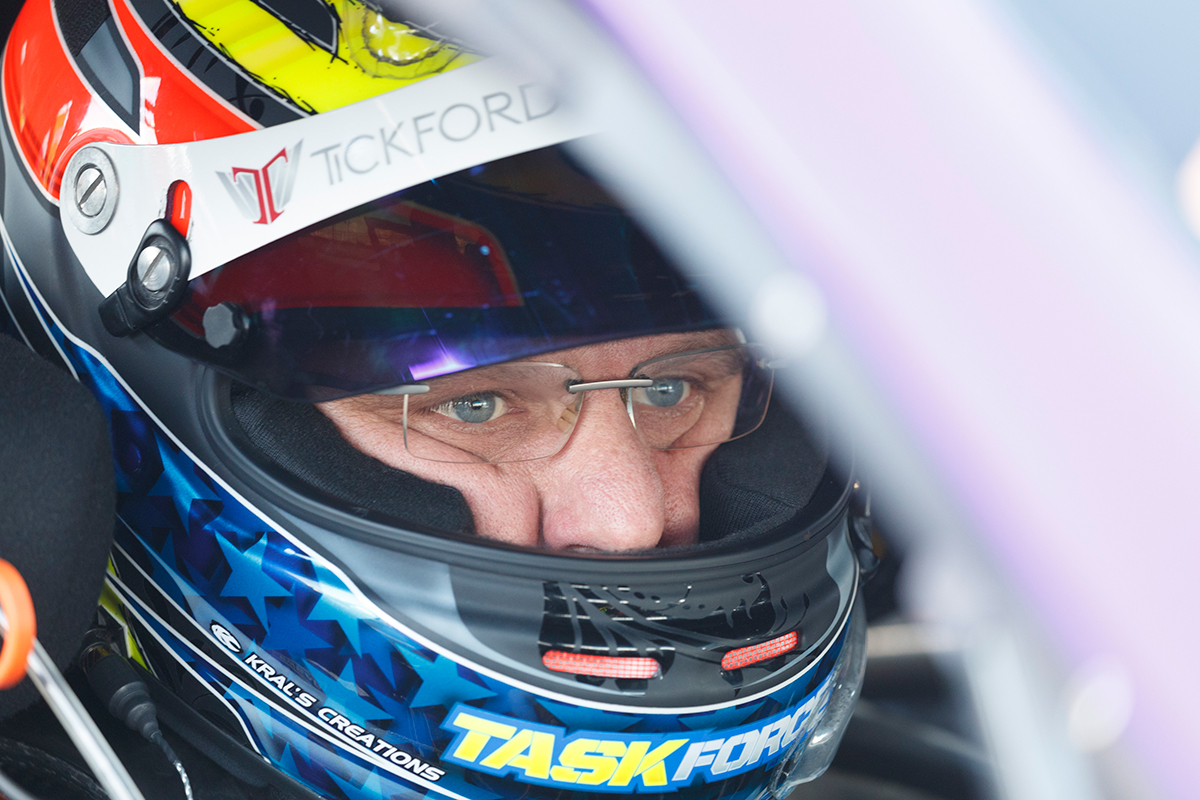 The Bathurst winner stepped back from full-time Supercars competition at the end of 2017, after 19 seasons that yielded 20 race victories.

He looked set to miss out on an enduro seat, having focused on putting together a Bathurst wildcard, but has now replaced Matthew Brabham at Preston Hire Racing.

Bright won't test Lee Holdsworth's Commodore before Sandown, but will drive it in ride days; next week's at Sydney Motorsport Park his first time in a race car this year.

The 45-year-old will then contest his maiden race of 2018 next month, as a guest driver in the one-make Toyota class at the inaugural OTR SuperSprint at Tailem Bend.

"That'll certainly be a bit of fun, it's a different car to what I'm used to driving," Bright told Supercars.com of the Toyota outing.

"That series is going from strength to strength at the moment; it'll be good to be part of the series, even if it is for a short time.

"I've had opportunities during the year to do a few laps in cars here and there but I haven't taken up those offers.

"We'll see what other opportunities come up and what we are allowed to do in the [Supercars] rules and hopefully I can get to Sandown comfortable in the car, and then we'll be right.

"I'm sure the team are well aware that I haven't been in the car all year.

"They'll be pretty conscious of that and give me as much time in the car at the rounds as they can afford without impacting Lee's ability to qualify the car. 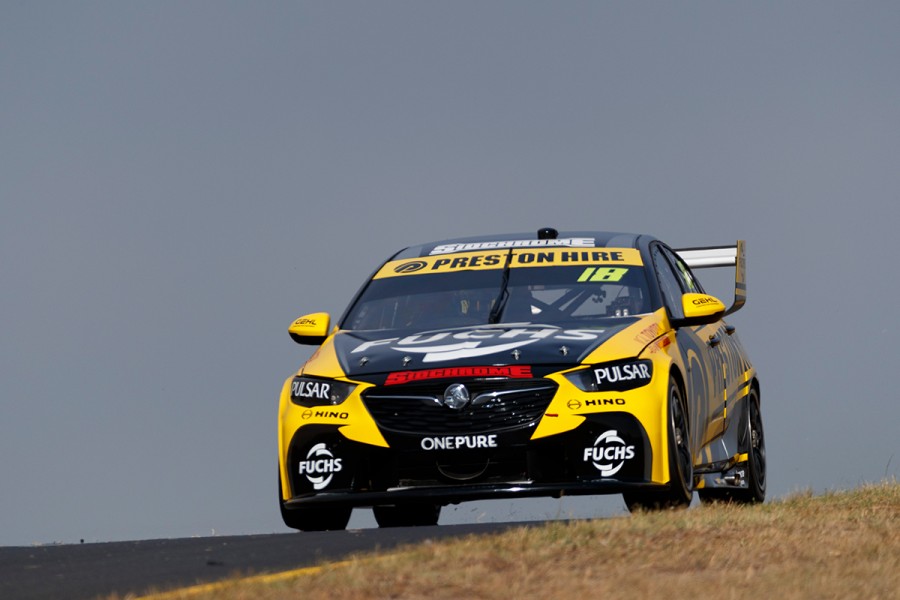 Bright's first Supercars laps of 2018 will come next week, in a ride day following the Red Rooster Sydney SuperNight 300

The eight months since 2017's season finale in Newcastle is the longest time Bright has spent on the sidelines during his racing career.

He made his full-time Supercars debut with Stone Brothers Racing in 1998, only missing the 2000 campaign since when he was racing in the USA.

"I've enjoyed watching it from the sidelines, it's obviously very different to being on the grid," Bright said.

"But I've actually enjoyed different aspects of it, the stuff where I've helped a couple of teams and I've also enjoyed sitting back and watching it.

"It'll be good to be back out there, getting some miles under my belt and the fact I'm doing all of the enduros rather than just Bathurst is a good thing, too.

"I'm looking forward to working with the [Preston Hire] team as well.

"I've been to the workshop and had a good look at where they're at and I'm looking forward to getting a drive of the car soon and then working with them over the next few rounds."