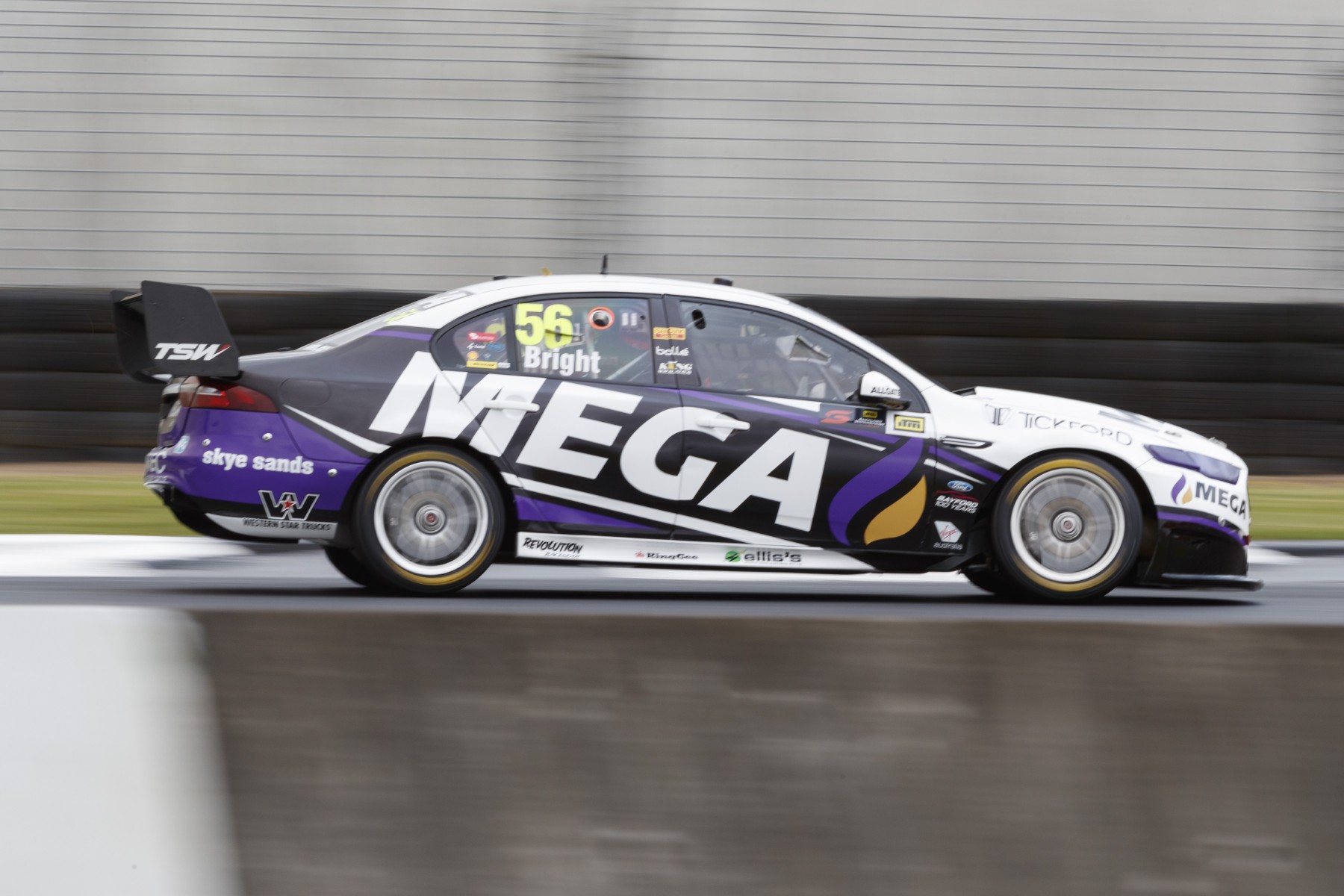 Although confirming the end of his full-time driving career, whether Jason Bright will remain a Racing Entitlements Contract holder in 2018 is yet to be determined.

The 44-year-old continues to wait on a decision from Prodrive Racing Australia on whether his REC will be used by the team beyond this season.

Prodrive and Bright struck a two-year deal at the end of 2016 for the REC to run as the team’s fourth entry, and for the veteran to compete either full-time or as a co-driver.

However, it has been expected for some months that Prodrive will purchase one of Lucas Dumbrell Motorsport’s RECs as part of a tie-up with the squad, slotting in as the fourth car.

Dunlop Super2 team Matt Stone Racing is thought likely to make an offer for Bright’s REC, should it become available, potentially ending his stint as a Supercars shareholder.

Although LDM’s new-look, single-car squad is scheduled to be unveiled ahead of the Coates Hire Newcastle 500, there remains no firm movement on the supposed REC shuffle.

“At the moment my REC is still contracted to stay where it is. It could still be there or end up somewhere else. I can’t answer for them (Prodrive) at the moment,” Bright told Supercars.com.

“I guess at this stage that’s unclear, but I think that’ll become clear in the next couple of weeks.

“What happens with that, if I sell it or have an opportunity to run it myself, will play a part in determining whether I’m available on the market or not as a co-driver.”

Bright says that ideally, even if his REC is released from Prodrive, he’d like to continue as an owner, but admits that a sale may be the best way forward.

“I’ve hung onto it for all these years because I enjoy that part of it,” he said of the REC.

“It would be nice to stay in there as a team owner, but it’s just as time consuming trying to make all that work as it is to drive, if you’re having to find the funding and put everything together around that.

“If the right deal isn’t there to run it then I’m better off getting rid of it and looking at possibly coming back one day in the future when I have got time.

“It comes down to whether the right opportunity to be involved somewhere comes along without it being a commitment on my time.” 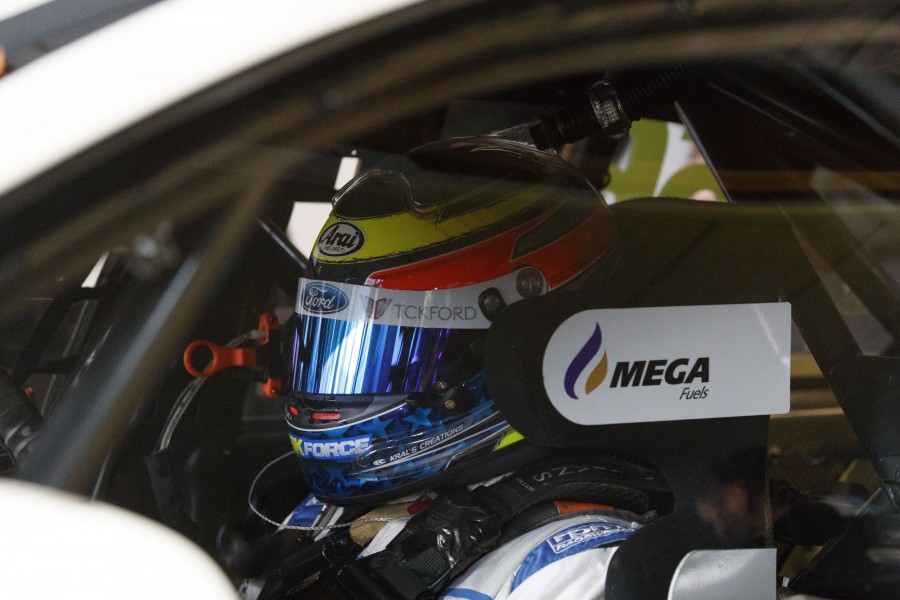 Bright outlines that he wants to make his other business, Taskforce, a priority.

Taskforce, which links independent trades and services businesses across the country through a common network, was launched in 2014.

Bright had conceived the idea 15 years earlier and, currently with eight full-time staff wants to lead it forward.

“I want to sink my teeth into it a lot more,” he said.

“I get the same buzz out of that as I did in the early years of my racing career, when you’re trying to make things work and do things better.

“It’s grown a lot. We have around 1,000 members nationally and we’re continuing to build relationships with manufacturers and suppliers.

“It’s pretty time consuming and being the founder, I’m the driver of it all. Being able to be available for more of those meetings to build it is important.”