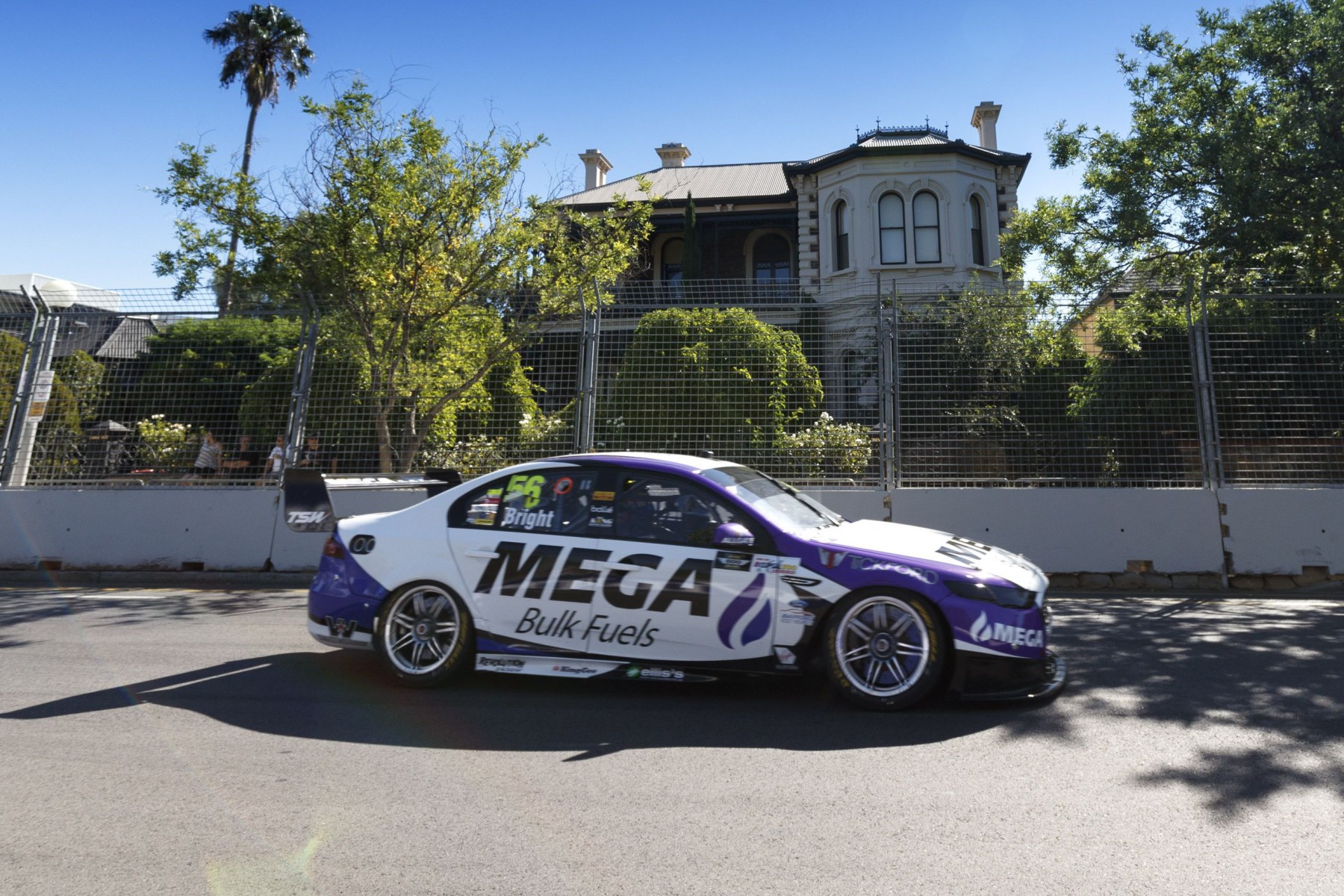 New Prodrive recruit Jason Bright says he and the team have overcome early teething problems on car #56 and believes he is on track to make the most of the FG X package.

The veteran driver battled through brake issues during the Sydney pre-season test and early stages of the Clipsal 500 but left the track buoyed by improvements in the car after a low-key return with the squad.

Bright has won one race and been on the podium twice since 2014, with his switch the 2015 championship-winning team a move he hopes will return him to the front of the field.

“Sunday was as far as I’m concerned the start of the year for me,” he told Supercars.com

“We had a bit of trouble with the brakes and that had given us a false read on a couple of things.

“Come Sunday, we just bolted in the setup one of the guys in the team was running so we could start again and get a read on the car and where it should be. The car felt great.”

While Bright ended the two races in 21st and 15th respectively, the Ford driver says there was more to the weekend than collecting points.

“To be honest, I was learning things in the race,” he added.

“The first sector at Adelaide, the staircase, I changed my driving style and the way I attacked those corners mid stint.

“We ended up topping that sector for a while, so that was an immediate gain. I

“It’s certainly a different way of what I’d normally drive it and I’m still learning those things all the time.

“I’m looking forward to the next few rounds. There’s fair bit to come from me learning the car a little bit.”

With Prodrive teammate Chaz Mostert snaring a podium and Cam Waters leaving the weekend fifth in the points standing, Bright says the Ford squad can still be championship threats this season.

“I think we will be. We saw how competitive how the guys can be,” he continued.

“Cam is driving well, Chaz got the podium. Frosty (Mark Winterbottom) had a good run on Saturday but a tough one on Sunday.

“It doesn’t take much of a swing to be battling for podiums in this game.

“Everyone at Prodrive coming into this year knew it was going to be tough for the group. With the DJR Team Penske stepping up more, Red Bull as strong as they’ve ever been.

“Getting podiums is harder than ever. If anything, they can be buoyed by the fact they know the areas they have got to improve.”