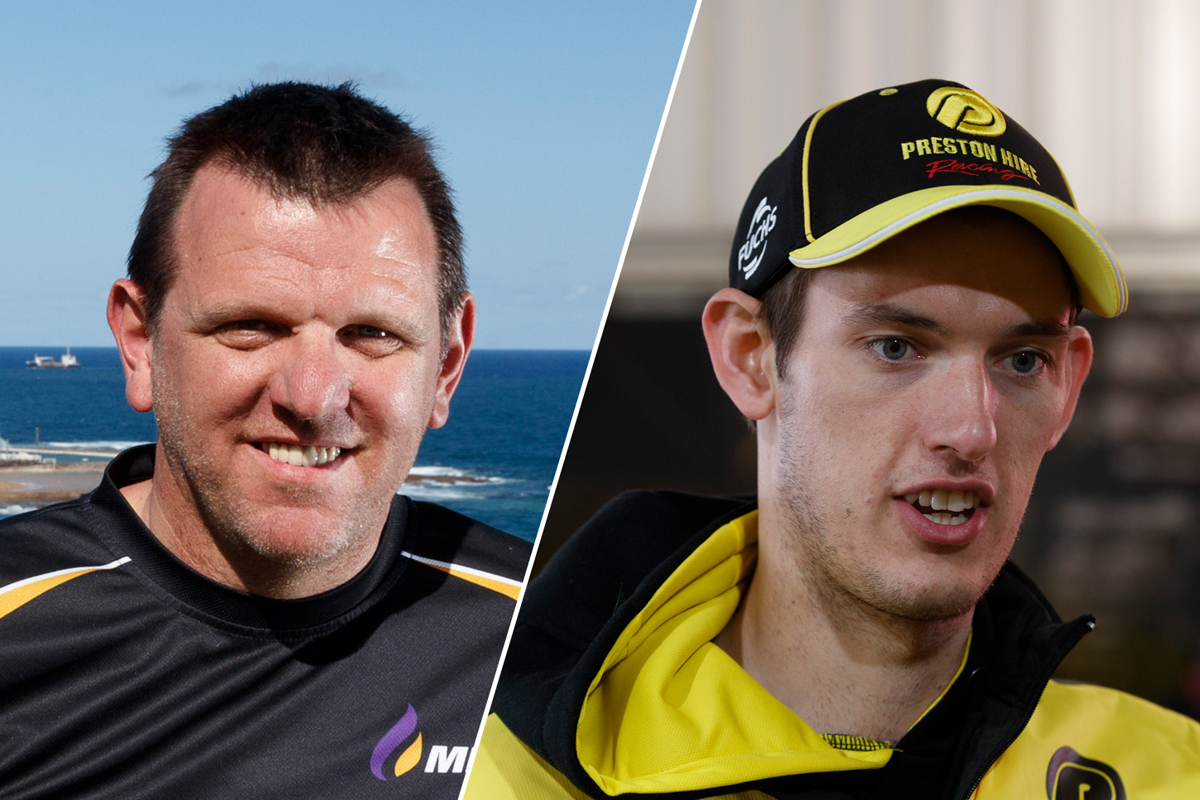 Jason Bright has sympathy for Matthew Brabham, whose Preston Hire Racing co-driving role he has taken over for the PIRTEK Enduro Cup.

Brabham was set to contest his maiden enduro campaign this year, following a single Supercars outing with Lucas Dumbrell Motorsport in 2017.

Getting up to speed in Lee Holdsworth's Commodore with limited opportunities, though, proved challenging for the youngster with a single-seater-dominated background.

The Bathurst winner was on the sidelines after retiring from full-time competition at the end of the 2017 season.

"I feel for Matty Brabham," Bright, who will make his 22nd Great Race start in October, told Supercars.com.

"I get on well with Matty and he's a good steerer. It's just tough when you don't get enough time in the car to get on the pace in one of these cars.

"That's one of the challenges; it's always been a challenge for anyone coming from overseas, that you've got to put the hours in driving the cars to be on the money.

"Unfortunately he hasn't had the time to do that, but obviously it's worked out OK for myself to get the opportunity to step in."

Bright visited the single-car outfit's workshop in Melbourne on Thursday, but has missed its test days and Supercars' co-driver practice sessions. 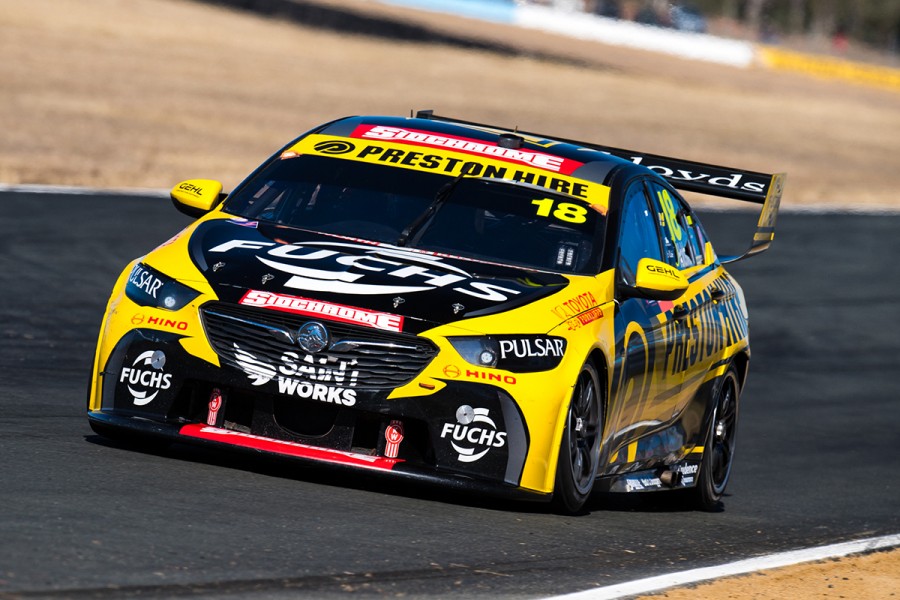 His time in the ZB before Sandown is set to be limited to ride days, starting with one at Sydney Motorsport Park after next weekend's Red Rooster Sydney SuperNight 300.

With his initial focus having been on putting together a Bathurst wildcard, Bright admits he "feels pretty lucky to end up on the grid, last-minute".

The full PIRTEK Enduro Cup field had been set when Matt Stone Racing announced its signing of Bryce Fullwood in June.

Asked how ready he was to sit out the enduros, Bright said: "I was still hopeful something might come up.

"There were still a couple of other possibilities with a wildcard and stuff, but the options were getting pretty narrow.

"I was sort of working on doing a wildcard earlier in the year and while I was doing that I missed out on all of the regular drives.

"I'd almost missed the boat, but obviously I was pretty relieved when this opportunity came up."