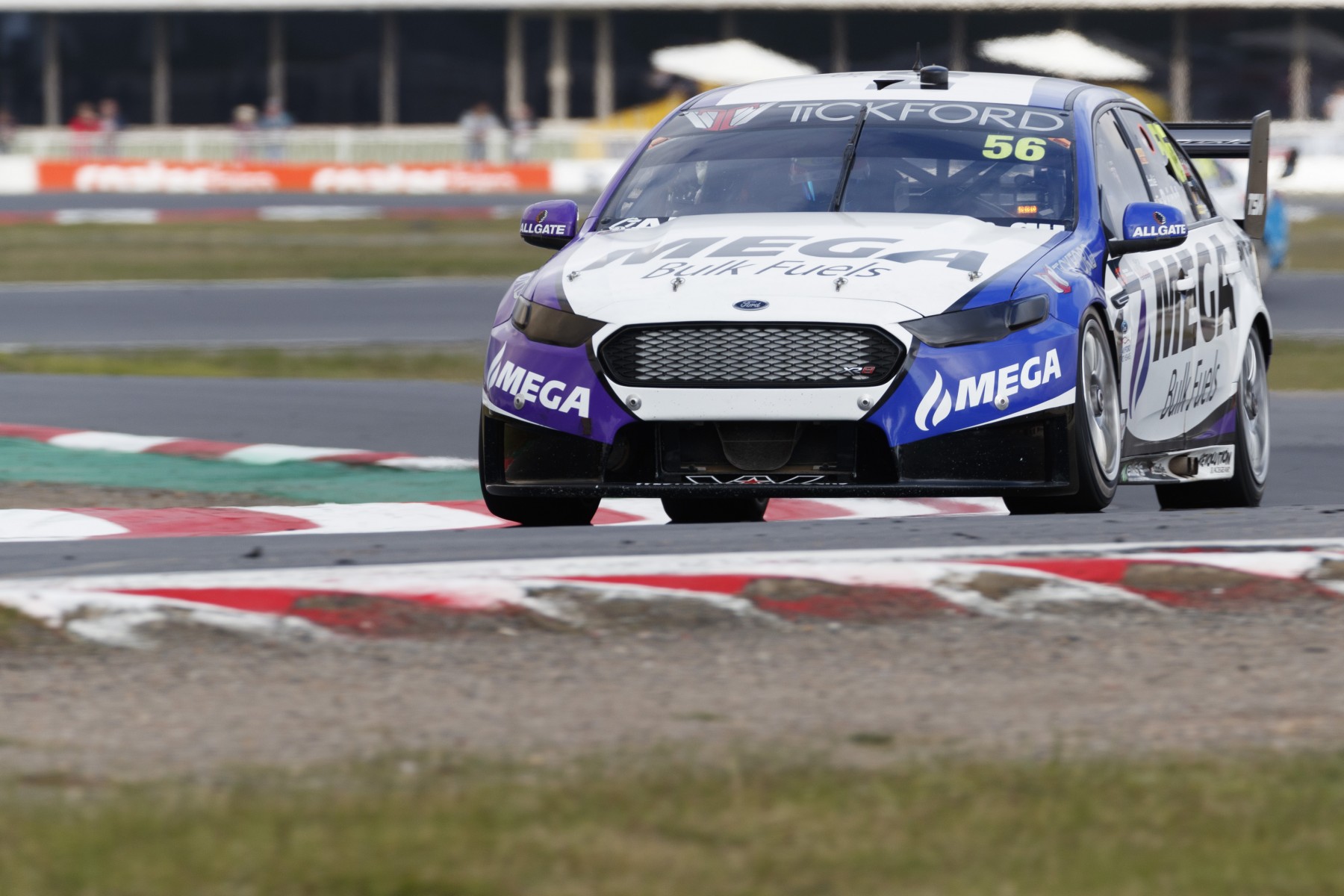 A return to his primary chassis and a productive pre-event test has given Jason Bright confidence that he can be a top 10 runner at Hidden Valley.

Bright started the year in an older, ex-Chris Pither Prodrive chassis while his Mark Winterbottom 2015 title winning car was prepared for Albert Park.

A crash at the subsequent Symmons Plains meeting left Bright back in the spare car for three events before again moving to the newer car for Darwin.

Bright drove the repaired chassis at a recent Winton test and, while stressing that there are minimal differences between cars, notes that every bit helps in the highly competitive field.

“We’re a little bit NASCAR with our chassis program this year,” Bright joked to Supercars.com.

“Whether there’s anything in it or not is hard to say, but we’re back in the chassis that we’d planned to be in.

“The short turnarounds meant we couldn’t get back into this car until now, but hopefully we’re in it from now on.

“This car is newer and had good success with Frosty in it. We went alright at the grand prix and Tassie until the crash.

“Hopefully it helps us find those couple of tenths in qualifying that we need.

“There’s certainly nothing in it feel wise, but if the chassis weight is slightly better it might be worth a little bit of time over a lap.”

After seven years at Brad Jones Racing, Bright has taken time to adapt to the Prodrive package but says he’s feeling more comfortable after the Winton test.

He currently sits 21st in points with only two top 10 finishes to his credit – a far cry from the success of his three team-mates who are all in the championship’s top 10. 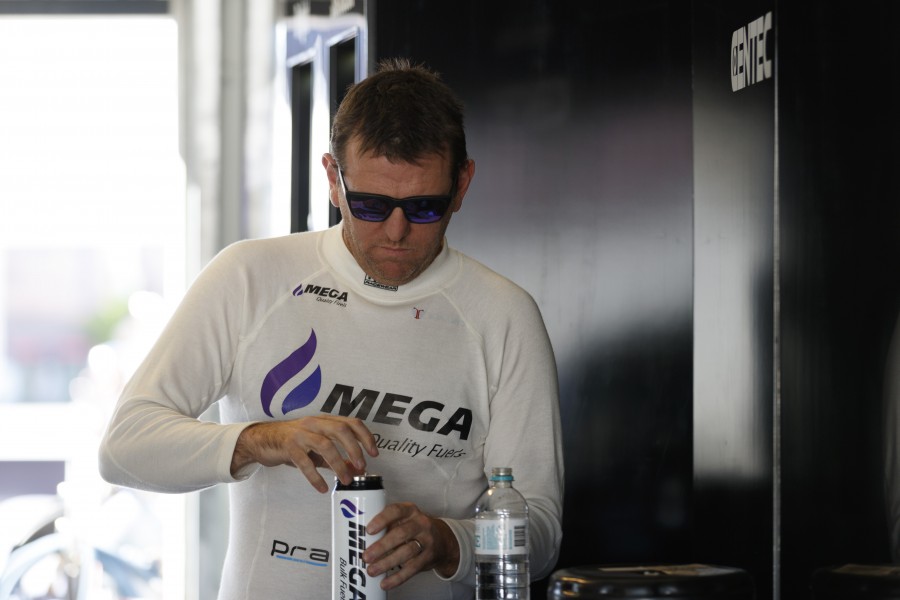 “The test we had went well. I was happy to finally get a full day in because the Sydney one at the start of the year came with a few dramas,” he said.

“It certainly makes time in a different area to what I’m used to in the BJR car.

“I’m still undoing a little bit of how I’m used to making up time on entry, which was the key in the BJR car, where in this you’ve got to maximise your exits.

“I think there’s a couple of tenths there that I’m lacking in qualifying that hopefully will come with being more comfortable.

“We know what set-up we want to concentrate on now whereas before we were going back and forth trying to find what worked for me.”

Hidden Valley was the scene of Bright’s first Supercars pole in 1998 and maiden round win a year later, both achieved with Stone Brothers Racing.

“We’re still just aiming at being in the top 10,” he said of his goals for the weekend.

“A podium would be great but I don’t think we’re quite at that point yet.

“They’re pretty hard to come by with the dominance that Penske and Triple Eight have had, so a good run inside the top 10 would be a solid result.

“I don’t think it’s that far off. Our race pace has been good, our qualifying speed and first lap incidents have been what’s hurt us.

“If we can qualify a couple of tenths better which would put us well inside the top 10 consistently we’d be having a better run on the first lap.”