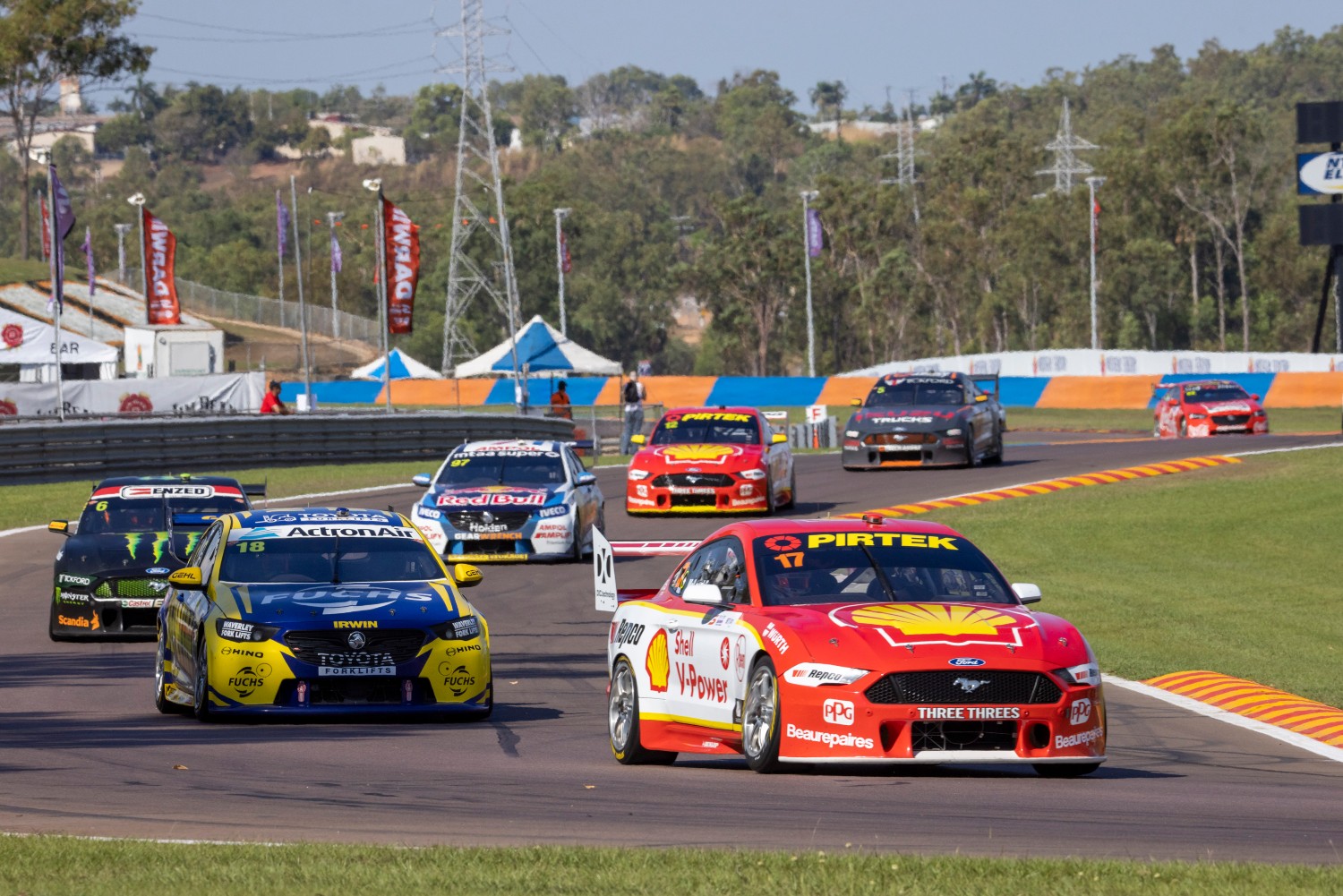 The 2021 Repco Supercars Championship will see a tweaked ARMOR ALL qualifying system.

This year's qualifying system has been defined Format 1, Format 2 and Format 3 in the 2021 Supercars Operations Manual, regarding Sporting Rules.

All drivers will go into the first part of knockout qualifying. Previously, the top 10 from practice went directly to Part 2 of the session.

From 2021, competitors can only be eliminated from qualifying rather than being added to them.

All cars will now go into the first part of qualifying, where the bottom four of the grid is set. The top 20 proceed to Part 2, when 11th to 20th positions on the grid are locked in.

Format 2 will be used on the Saturday at Sandown, Tasmania, The Bend, Winton, Perth and Auckland.

Format 3 will be used on the Saturday at Darwin and Sydney Motorsport Park.

Format 1, a single timed session for each race, will be used on the Sunday for each of those events.

Qualifying sessions at the two shortest circuits on the 2021 calendar, Symmons Plains and Wanneroo, feature a further tweak.

In a bid to ease on-track congestion, the field will be split for first segment of qualifying on Saturday, and both sessions on Sunday.

The single-session Format 1 will be used at the refuelling rounds (Mt Panorama 500, Townsville, Bathurst 1000 and Gold Coast) with a Top 10 Shootout for each race.

The new knockout format will make its debut at Sandown next month.

The 2021 Repco Supercars Championship will commence at the Repco Mt Panorama 500 between February 26-28. Tickets are on sale now. 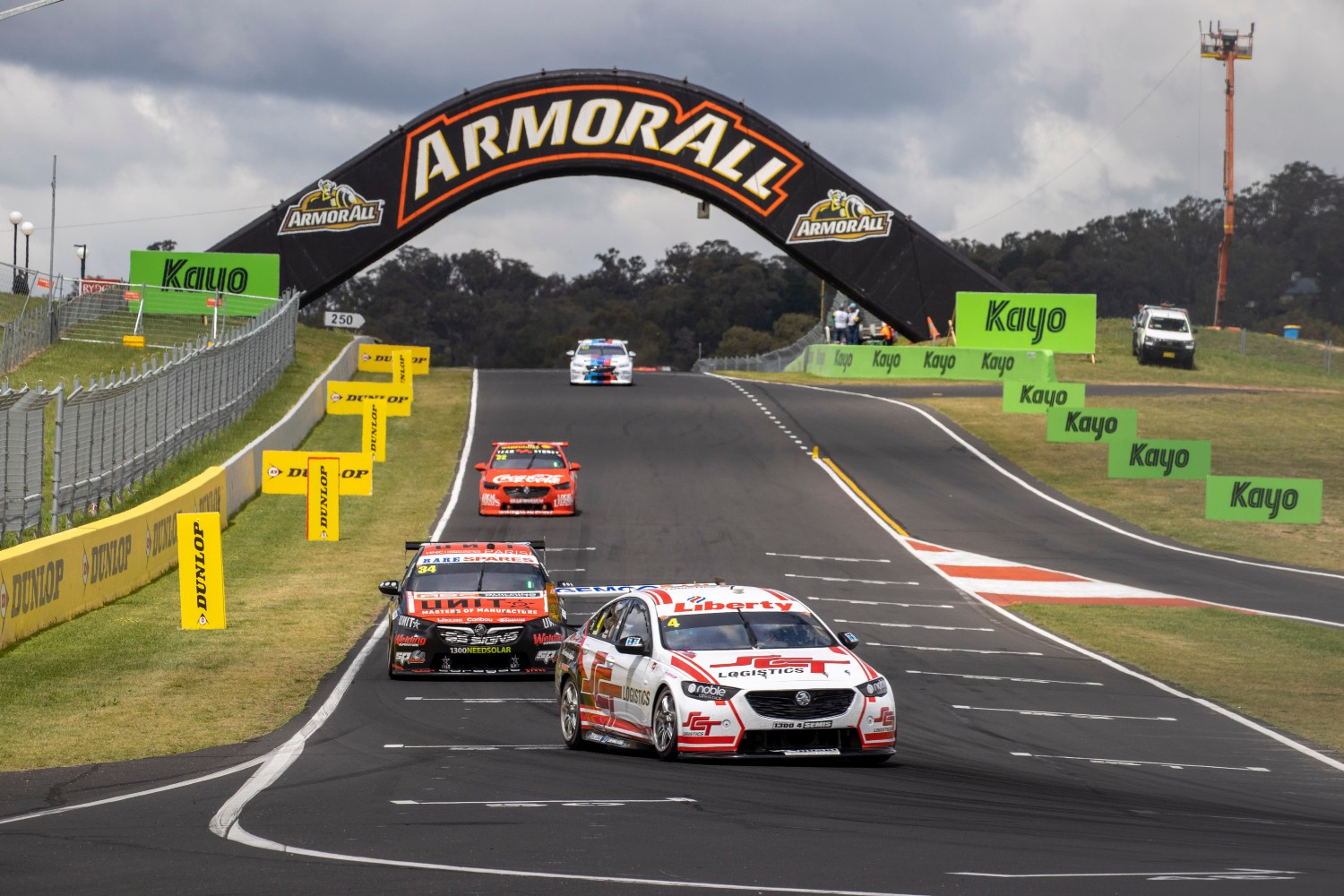