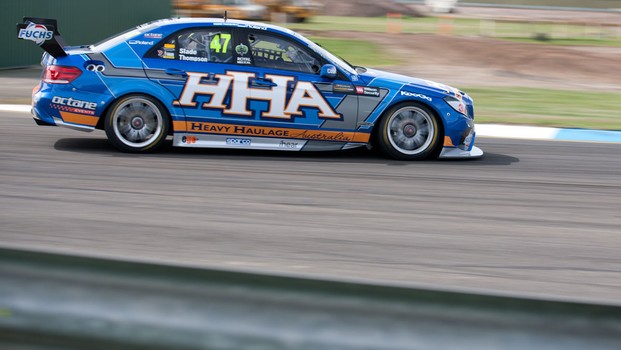 It will be the second consecutive year Brabham partners Slade in the Surfers Paradise street race and the third he will be with many of the Erebus Motorsport crew after he shared the IRWIN Racing car with Alex Davison in 2011.

“It’s fantastic to be back racing with Tim in the Heavy Haulage Australia machine and to be doing it in a Mercedes-Benz E63 AMG for the first time on the streets of the Gold Coast,” said Brabham.

“This event is one of my favourites worldwide, there is always a great atmosphere wherever you are in Surfers Paradise and around the Gold Coast, so it truly is a pleasure to be coming back here.

“I’ve not driven one of these new cars, but have been keeping a close eye on the development of the Erebus Motorsport squad throughout the year particularly.

“The results at Sandown speak volumes for what they have achieved in a very short period of time." 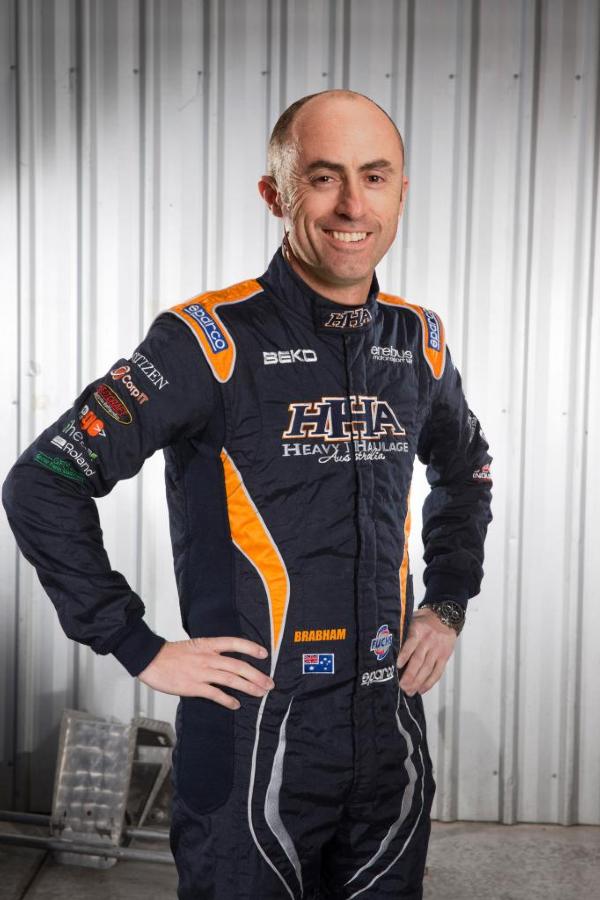 He arrives in Australia fresh from finishing second to Ryan Briscoe (pairing with Russell Ingall at the Gold Coast) in the LMP2 category at the Petit Le Mans over the weekend in Atlanta. After 10 hours of racing, just 1.3 seconds separated the Australian stars.

Brabham is keen to build on last year’s performance on the Gold Coast where the duo led the Sunday race after starting 11th.

The Heavy Haulage Australia team is on for a strong result on the Gold Coast after a torrid Supercheap Auto Bathurst 1000, that saw #47 re-built from the ground up after a heavy practice incident on Thursday at Mount Panorama.

“After the effort at Bathurst by the Erebus Motorsport crew, the boys and Tim deserve a good result to drive them on for the remainder of the season and hopefully I can be here to do that for them," Brabham said.

Brabham steps into the seat for the event in place of Andrew Thompson who has completed the first two endurance races this year.

Erebus Motorsport CEO Ryan Maddison is pleased to have secured Brabham for the event.

“It’s great that Erebus Motorsport can add another successful and internationally recognised name to our driver roster in David Brabham,” said Maddison.

“Brabham comes to the #47 Heavy Haulage Australia Racing with a great working knowledge of our team members from the past two years. To add his Formula One and Le Mans experience to the list of drivers who have driven Erebus Motorsport cars in our very short history is another success factor for us.

“The crew have worked tirelessly since Bathurst to ensure that they will deliver a car to contend for wins and it would give us no greater pleasure than to have our first podium at the Gold Coast.”

Brabham is expected to be visited at the circuit by his three-time Formula One World Championship-winning dad, Sir Jack, and his fellow Le Mans-winning older brother, Geoff.

The team employs European ace Maro Engel in its #9 SP Tools entry, who will share his car with Gold Coaster, Steve Johnson; and the IRWIN Tools E63 AMG will continue to be driven by regular driver Lee Holdsworth and his Gold Coast teammate Craig Baird.

The ARMOR ALL Gold Coast 600 is the final event in the inaugural PIRTEK Enduro Cup for the three two driver races in V8 Supercars and sees the competitors contest two 300km races around the streets of Surfers Paradise.