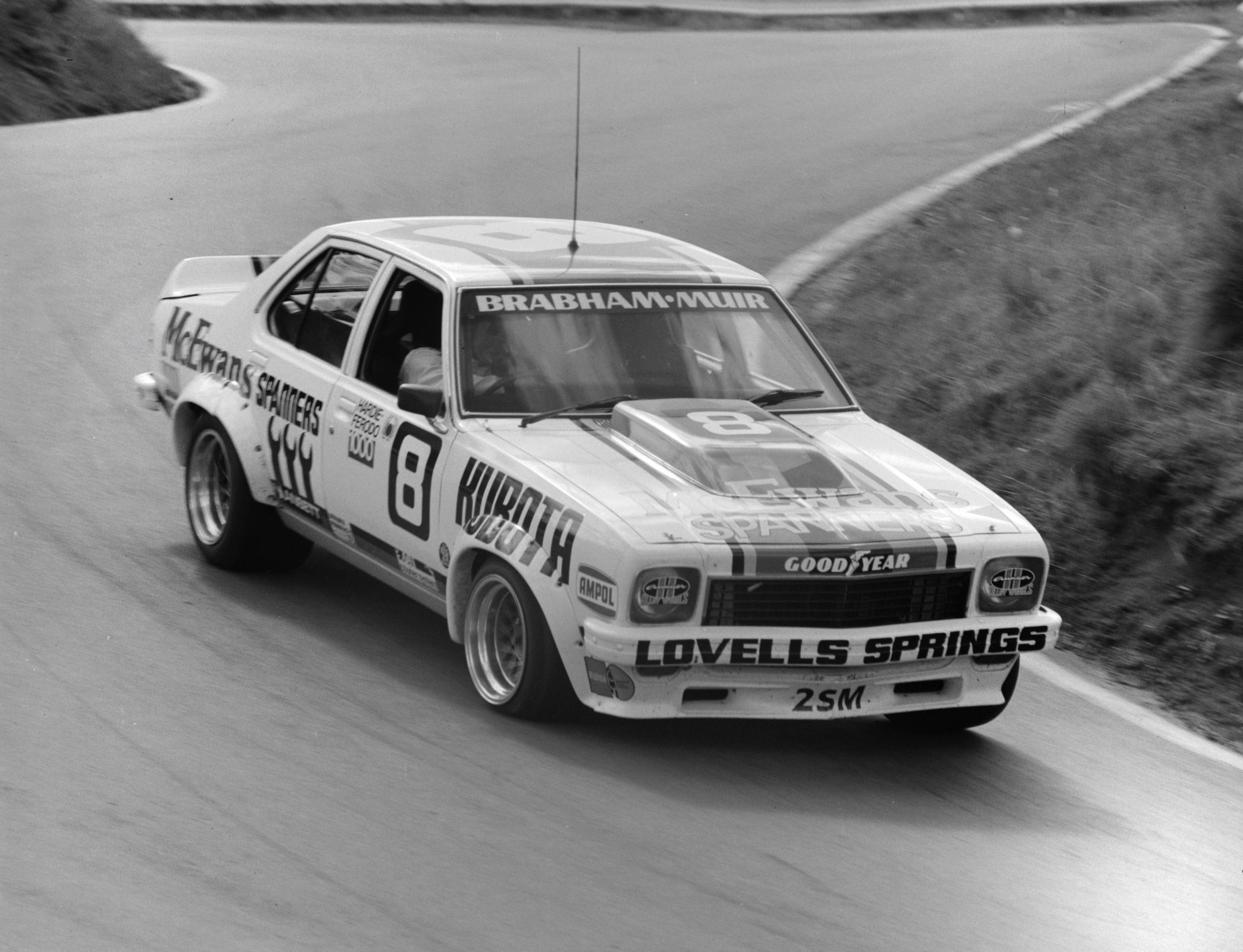 One of the late, great, Sir Jack Brabham’s former Bathurst 1000 race cars is set to be auctioned 40 years after it last competed in Australia’s most famous race.

The car, a 1978 Holden Torana A9X four-door he drove to sixth place in that year’s ‘Great Race’ alongside Brian Muir, is going under the hammer in Adelaide next weekend as part of the ‘Fine Art of Fine Driving’ classic car auction at du Plessis Auction Gallery. 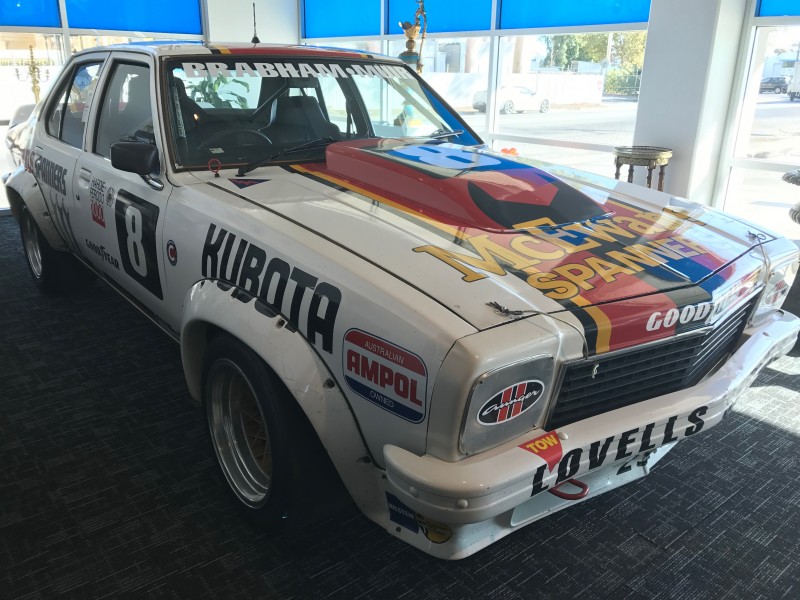 The car sits in its 1978 Bathurst #8 McEwan Tools livery and is expected by auction organisers to fetch over $500,000 given it was Brabham’s last regular race car from his active driving career.

It creates a nice link too to the modern era given Brabham’s grandson Matthew will make his Supercheap Auto Bathurst 1000 debut this year aboard a Holden, 40 years after his famous pop made the last of his three Bathurst 1000 appearances. 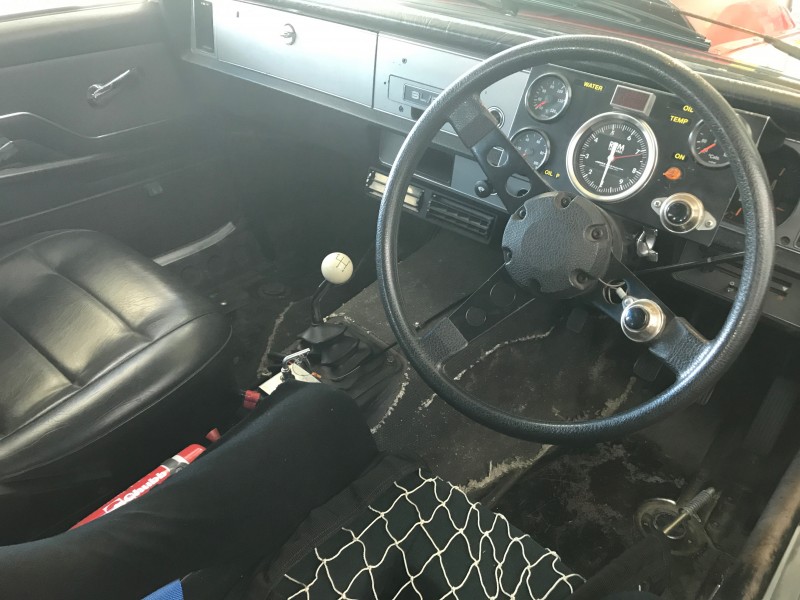 Brabham will co-drive the #18 Preston Hire Racing Commodore with Lee Holdsworth in this year’s Pirtek Enduro Cup at Sandown, Bathurst and the Gold Coast. 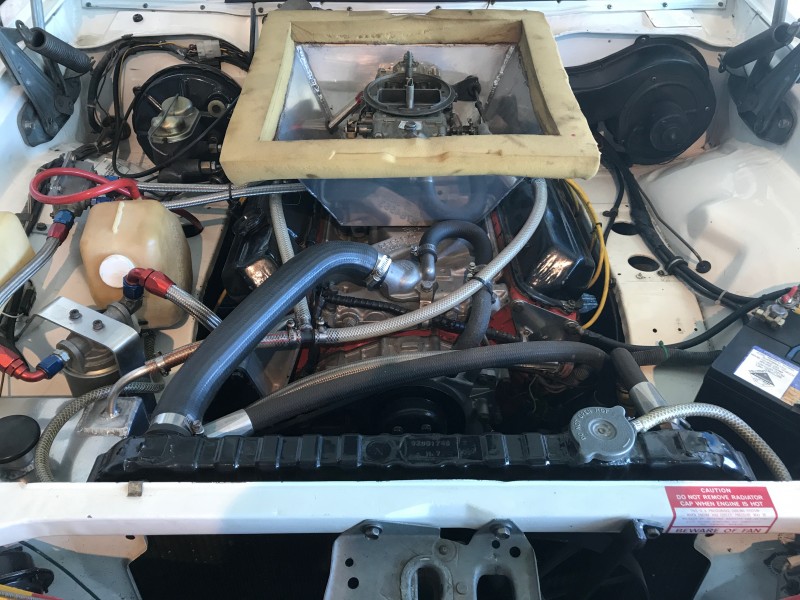 The auction will be held on Sunday March 25 from 12 noon - the same day as the opening round of the FIA Formula 1 World Championship and Race 6 of the Virgin Australia Supercars Championship at Albert Park. 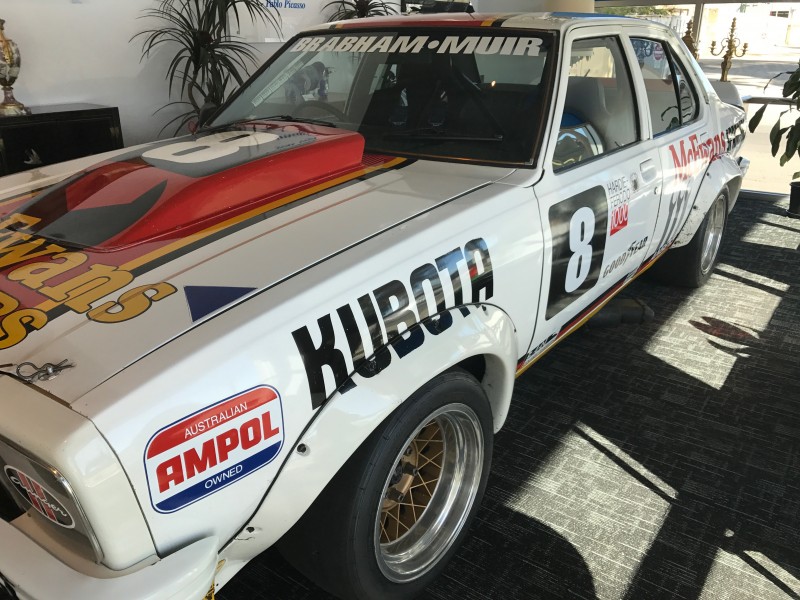 Also going under the hammer is a Dick Johnson Bryan Byrt Ford Falcon XC hardtop and a Zasada Porsche 911S that competed in the 1968 London to Sydney Marathon.