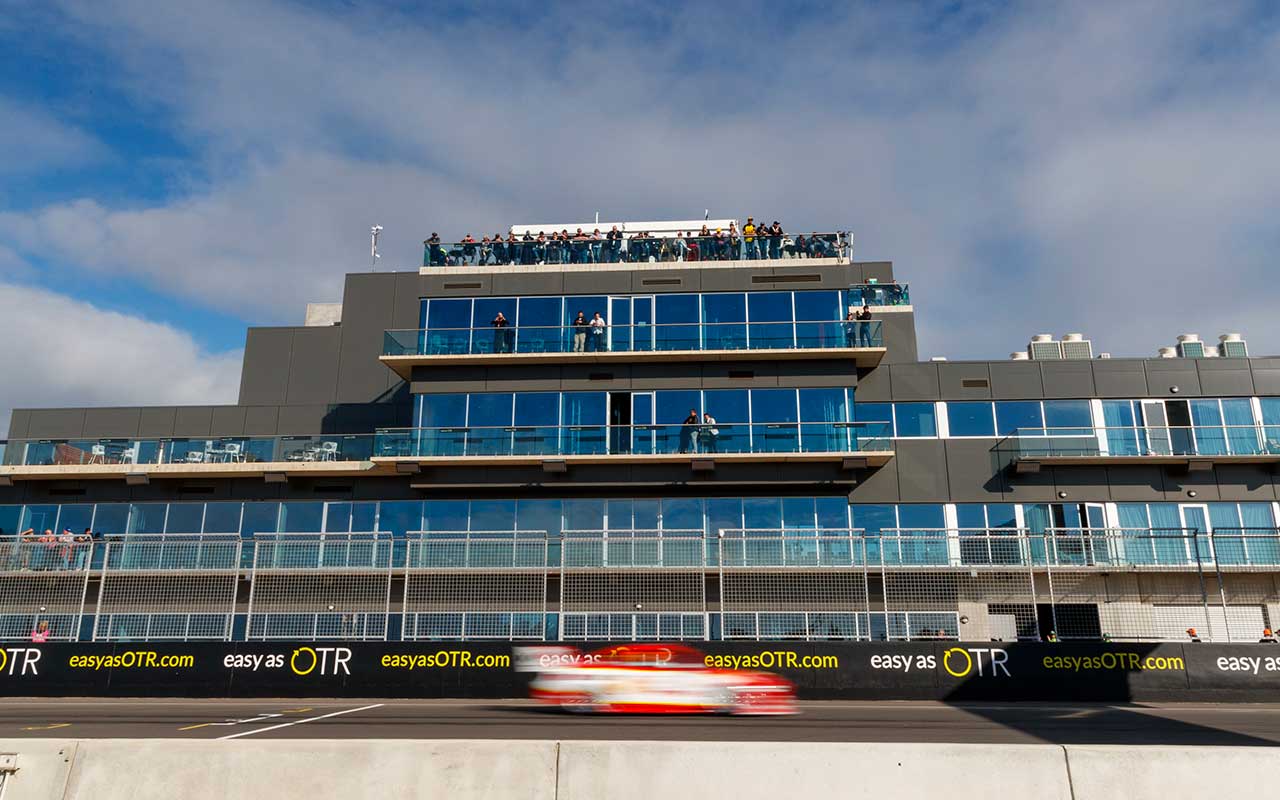 The build-up to the Superloop Adelaide 500 takes on a different feel this year, with a full-field test at The Bend adding to the regular pre-event schedule.

All 24 Virgin Australia Supercars Championship entries will take to the Tailem Bend venue on Tuesday, February 18, for the BP Ultimate SuperTest.

The day will mark a vital chance for teams and drivers to prepare for the new season, and give fans their first look at the 2020 field in action.

All teams will be running the new control shock absorber for the first time, as well as adjusting to the revised aerodynamic packages on both the Ford and the Holden.

A host of co-drivers are also expected to take part, in preparation for The Bend’s first appearance in the PIRTEK Enduro Cup in September.

On Tuesday, gates will open for spectators at 8:30am. Entry is free, with gold coin donations being collected for the SA Country Fire Service.

Track running is set to take place between 9:00am and 5:00pm, with no designated lunch break.

The paddock area will be open to spectators until 4:30pm, when it will be shut to allow a speedy pack-up for teams.

The circuit’s Fuel Restaurant and Bar will be open throughout the day.

For those unable to make it to the venue, Supercars.com will host live timing throughout the day, and provide regular updates on the website and Supercars social media channels.