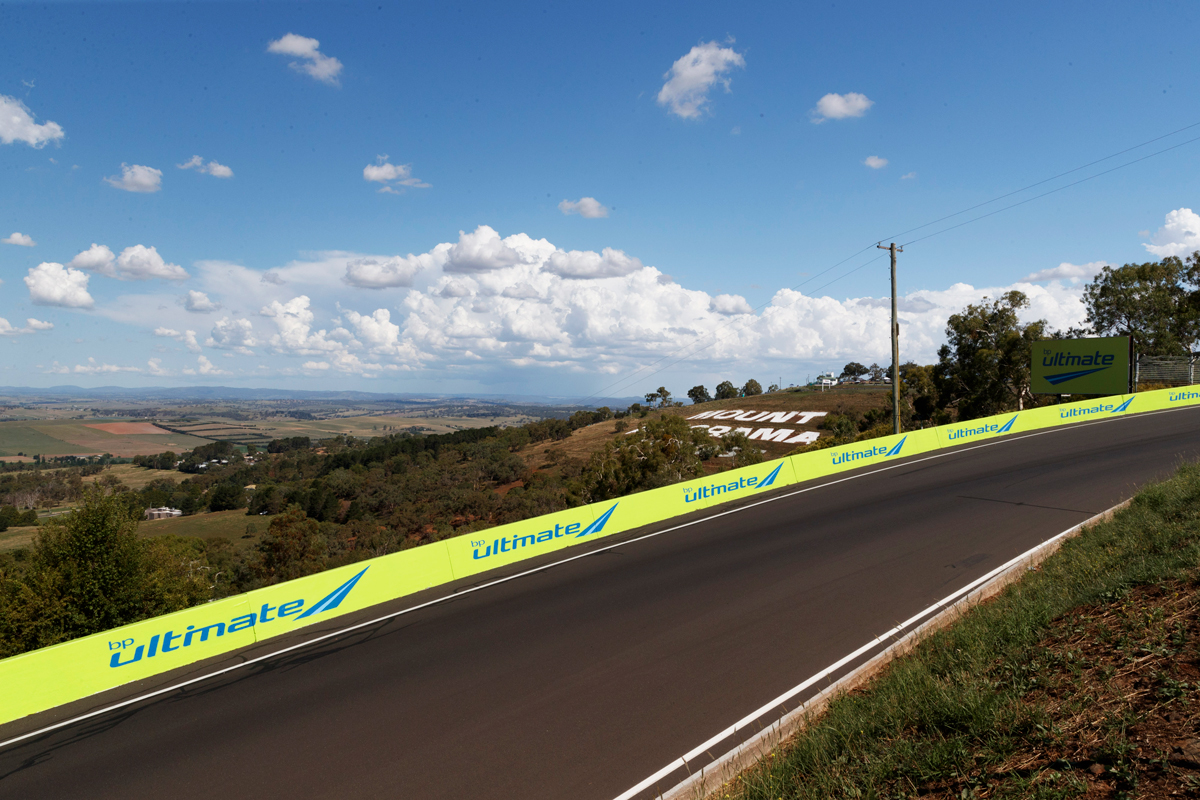 BP Australia has been unveiled as the new official fuel supplier for the Virgin Australia Supercars Championship per a three-year deal effective immediately.

The announcement will see the entire field fuelled with 350,000 litres of BP’s new E85 blend that it has been working extensively on to develop.

Melbourne-based BP Fuel technologists have been involved in the blending and quality testing of the new fuel blend and are very excited to provide a consistent and quality fuel for the entire field of the Supercars Championship.

E85 will not be available for customer purchase, as BP’s focus remains on delivering its premium BP Ultimate 98 ULP fuel for Australian drivers, designed to bust engine dirt in just two tanks.

BP takes over from Shell as the series’ official fuel supplier.

The fuel giant will also back the pre-season test at Tailem Bend on February 18, now known as the BP Ultimate SuperTest.

“Bringing BP on board as the new Official Fuel Partner is an exciting partnership for Supercars,” he said.

“The level of consistency and quality that BP will provide with its E85 fuel blend will offer a high level of reliable octane performance for our teams.

“We look forward to the next three years ahead with BP and we hope fans are excited for what’s in-store in 2020 and beyond.”

“BP’s partnership with the Supercars Championship is a natural fit. Our pledge is to ensure optimal engine performance for all teams and their vehicles on the track from 2020.

“We’re looking forward to the three seasons ahead and collaborating with this iconic racing series to provide a platform of innovation for not only the drivers, but for all Supercars fans.

“We encourage fans to use BP Ultimate for their own vehicles, as the high octane formulation restores the performance of engines to allow for a cleaner, smoother and more efficient journey.”

25/01/2020
Stay In The Know
Sign up to the Virgin Australia Supercars Championship Newsletter
This website uses cookies to improve your user experience. By continuing, you will be providing your consent to our use of cookies.Ok