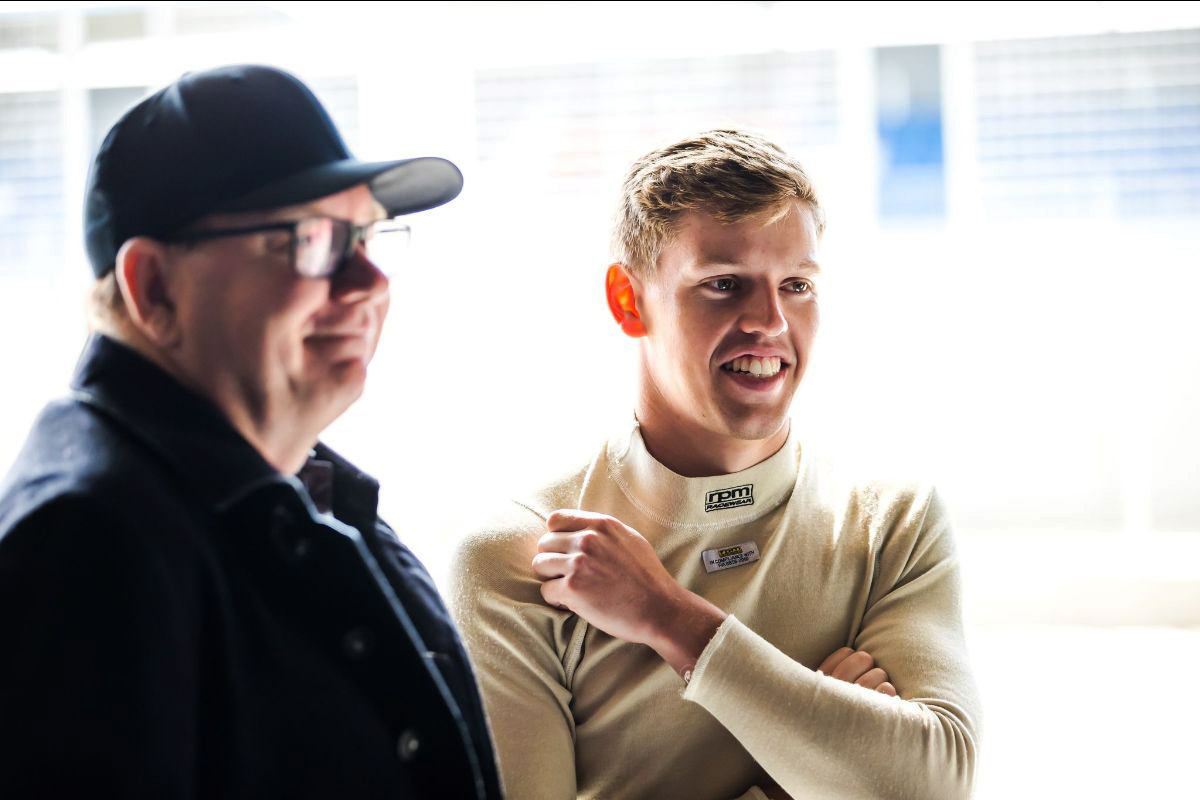 A two-time race winner for Image Racing in the second-tier category, Boys has come along in leaps and bounds the past 12 months.

He’d made no secret of targeting an endurance co-drive as his next step, something he now has locked away with the Holden team based in his Albury hometown.

“I’m honestly so pumped and I can’t thank Brad and Kim [Jones] enough for the opportunity,’ Boys said.

"To race at the Bathurst 1000 has been a dream of mine since my first ever go-kart race.

“BJR gave me my first ever laps in a Supercar three years ago and I’ve really enjoyed every chance I’ve had to work with the team so far and believe we’ll be in for a strong chance.”

Boys has had some experience in a top-flight Supercar, completing an additional driver session for Penrite Racing last year at Winton. 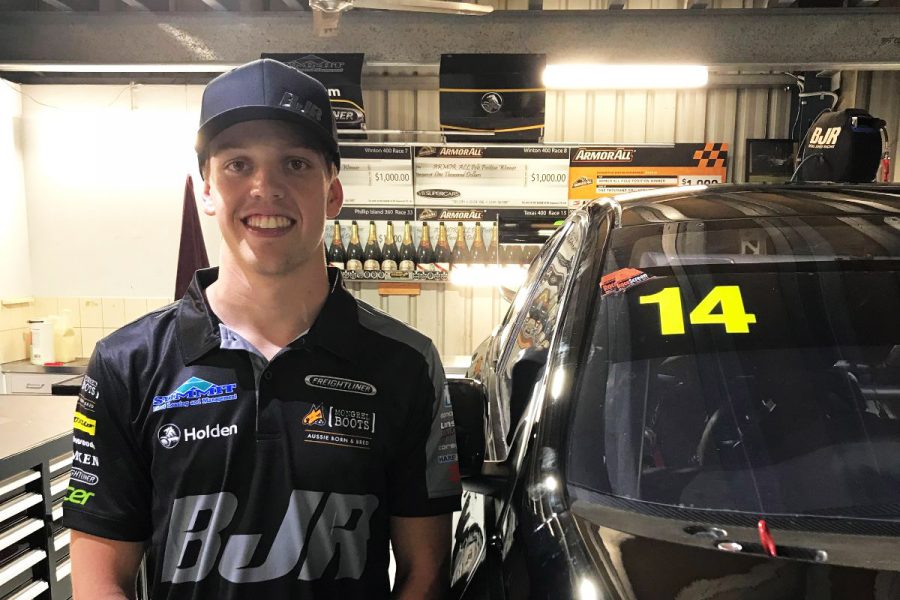 He also drove for BJR in an evaluation day in December and again at the 2020 pre-season test at Tailem Bend.

Hazelwood welcomed the 22-year-old aboard.

“It’s great to see that he’s been able to show what he’s capable of during the latter stages of 2019 with his first Super2 win.

“I have no doubt we’ll be able to produce great results together at BJR.

“This is the third year in a row that I’ve worked with a rookie co-driver so I definitely feel like I have the tools and tricks up my sleeve to help him make the transition and manage the situation best.”

Thomas Randle is the only other co-driver confirmed thus far for BJR, the Super2 points leader teaming with Nick Percat in the #8 R&J Batteries Commodore. Tim Blanchard is considered likely to fill one of the remaining two co-driving seats.

The Supercheap Auto Bathurst 1000 will act as the 2020 season finale, held across October 15-18 at Mount Panorama. 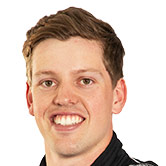