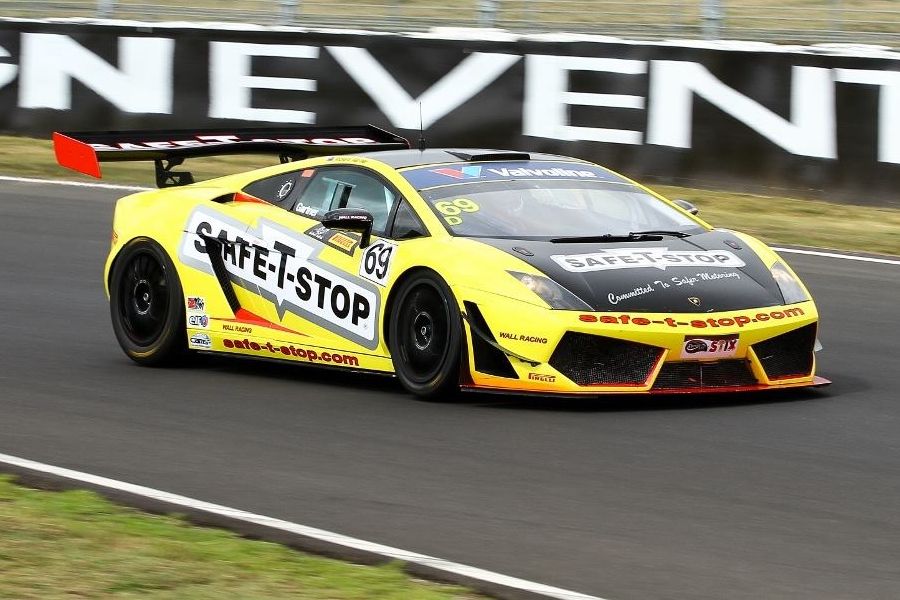 Bowe and Wall are joining Richard Gartner and Hadrian Morrall in a Lamborghini Gallardo GT3 owned by Gartner and run by Wall Racing.

A two-time Bathurst 1000 winner, Bowe has also finished on the top step of the podium twice in Mount Panorama’s around-the-clock enduro.

He won in a BMW with Paul Morris and Garry Holt in 2010 in the event’s production car era, then again in ’14 in a Ferrari 458 GT3 alongside Craig Lowndes and ex-Formula 1 driver Mika Salo.

The Tasmanian’s last 12 Hour start came in 2015 aboard a Bentley, failing to finish with David Brabham and Peter Edwards.

Wall, who drove with Nissan Motorsport’s Rick Kelly in last year’s Supercars Enduro Cup, won Class B in the 2017 12 Hour in a Porsche Carrera Cup car.

A fleet of full-time Supercars drivers will tackle the event in GT machinery, including Lowndes, Shane van Gisbergen and Scott McLaughlin with the factory-backed YNA Autosport McLaren outfit.

Jamie Whincup switches to a Mercedes to defend his crown, Garth Tander was on Thursday morning announced as an Audi driver while Chaz Mostert returns with BMW.

09/01/2018
Related Content
The top reasons to go to the Bathurst 12 Hour  ›
02/01/2018
Seven reveals details of Bathurst 12 Hour coverage  ›
14/12/2017
Stay In The Know
Sign up to the Repco Supercars Championship Newsletter
We use cookies to ensure that we give you the best experience on our website. If you continue to use this site we will assume that you are happy with it.Ok