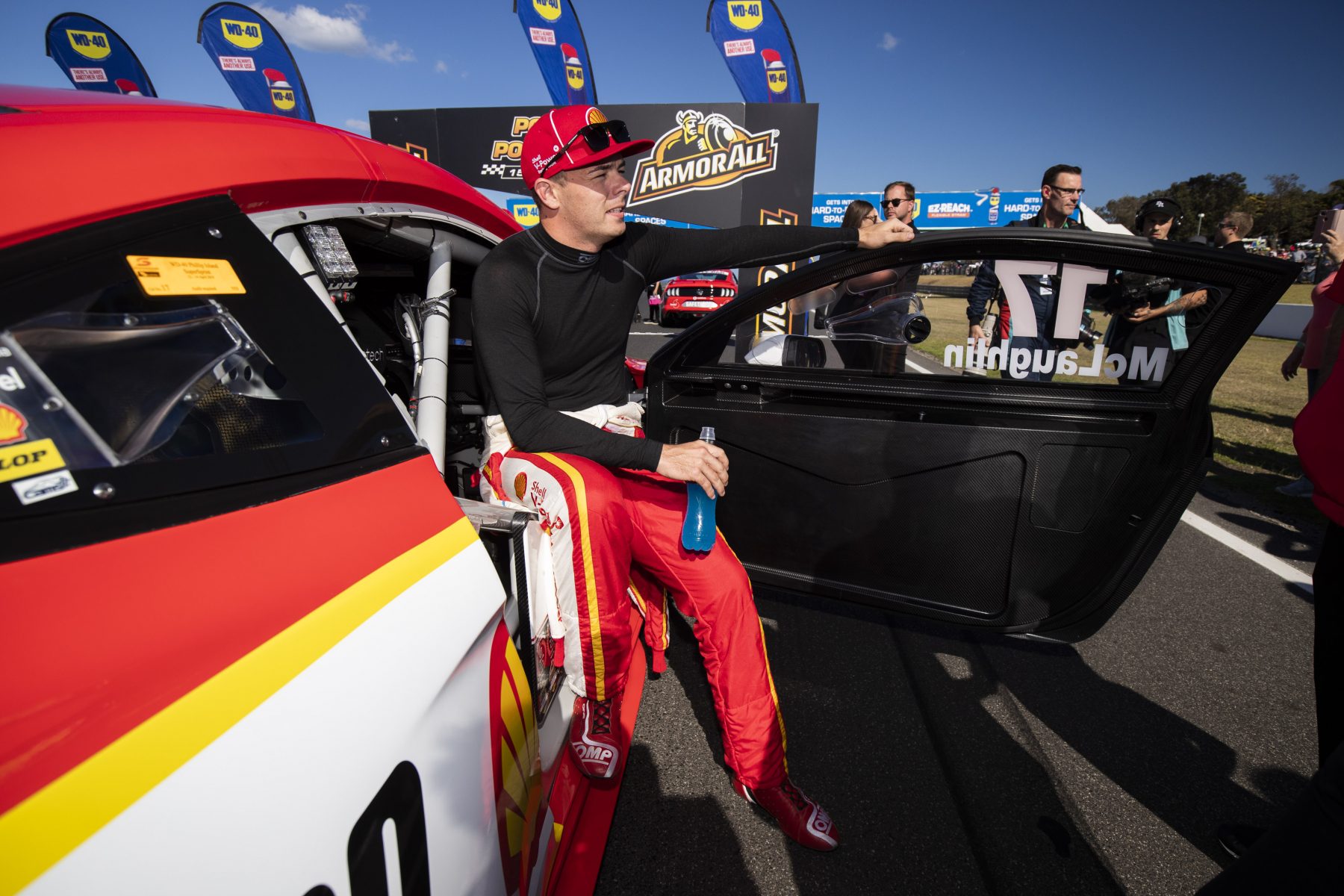 Supercars announced on Tuesday that changes will be made to the undertray, rear wing Gurney and endplates on each of the new Fords ahead of the PIRTEK Perth SuperNight.

The category has ruled on the changes following the Mustang’s dominant start to the season, undertaking an extensive analysis of track running and Computational Fluid Dynamics data.

Mustang drivers currently hold the first three places in the championship, with McLaughlin leading having taken seven wins and six ARMOR ALL Poles from 10 attempts.

The Ford teams will have their first taste of their modified aerodynamics at next weekend’s Barbagallo event.

While the exact impact of the tweaks is yet to be seen, Bowe is convinced McLaughlin and Shell V-Power Racing’s current dominance is based around more than aerodynamics.

Bowe, who retired at the end of 2007, won the 1995 title and Sandown 500 for Dick Johnson Racing, despite the then-current Falcon EF’s undertray being trimmed ahead of the enduros. 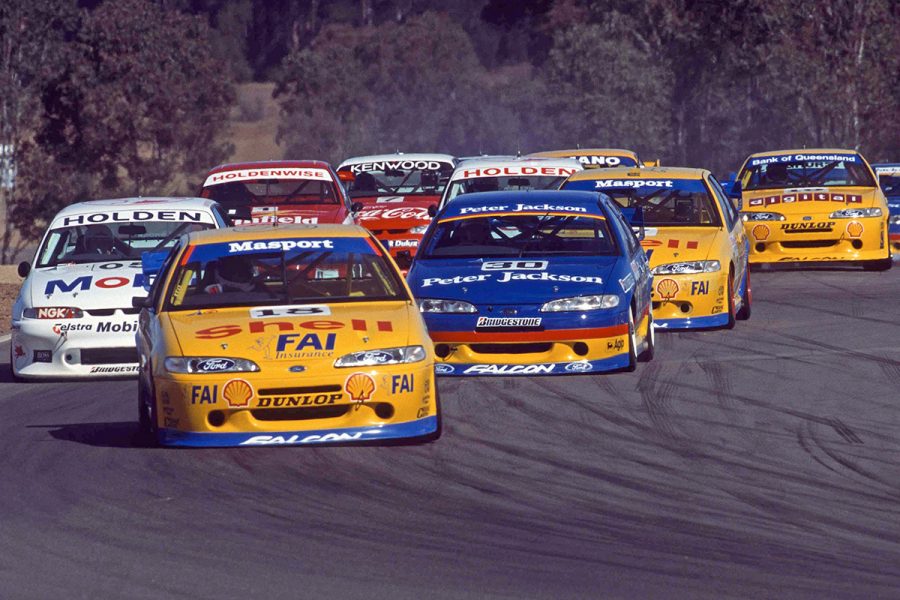 “You can’t say how much it’s going to affect without knowing exactly how much has been cut off,” Bowe told Supercars.com of the latest changes.

“If they are only trimmed a little, the rear Gurney and the side plates should only have a negligible differene, but the undertray will very much depend on the length.

“In 1995 after the ATCC they cut 200mm off the back edge of the undertray [on the Falcon] and it made quite a lot of difference.

“As they are now, quite a lot of the cars understeer, that’s what the problem is.

“That’s why [DJR Team] Penske and Scotty and Fabian [Coulthard] are going better than the Tickford cars because they’ve found the set-up- that makes the car turn.

“Of course it [the changes] will make a difference, but at Phillip Island Scotty had 0.6 seconds on the field in qualifying.

“That’s not just a bit of undertray, that’s him and the engineering group of DJR [out-performing their rivals].” 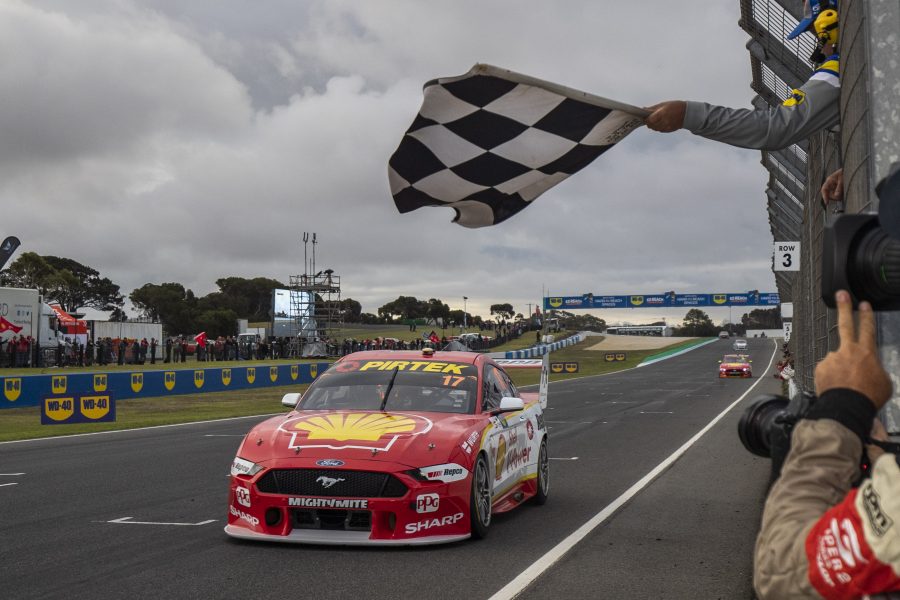 Asked if he still expects McLaughlin to win a second consecutive title this season, Bowe said: “I personally think he’s in another league at the moment.

“He’s exceptional, he’s always been exceptional, right from when he drove for Stone Brothers in the second division.

“Anything can still happen, but he’s looking very, very strong.

“I don’t want to compare myself, but in 1995 we had a lot of dramas at DJR with the Dunlop tyres and earthquake in Kobe.

“But we won the championship because we had the best combination at the time, and that’s what Scotty has got right now.

“Roger Penske has given that team, over time, the resources to do what they’re doing now.

“Let’s face it, in the last 10 years of Supercars racing, there was Triple Eight and then the rest and now we’ve got another team at that level, if not higher.”