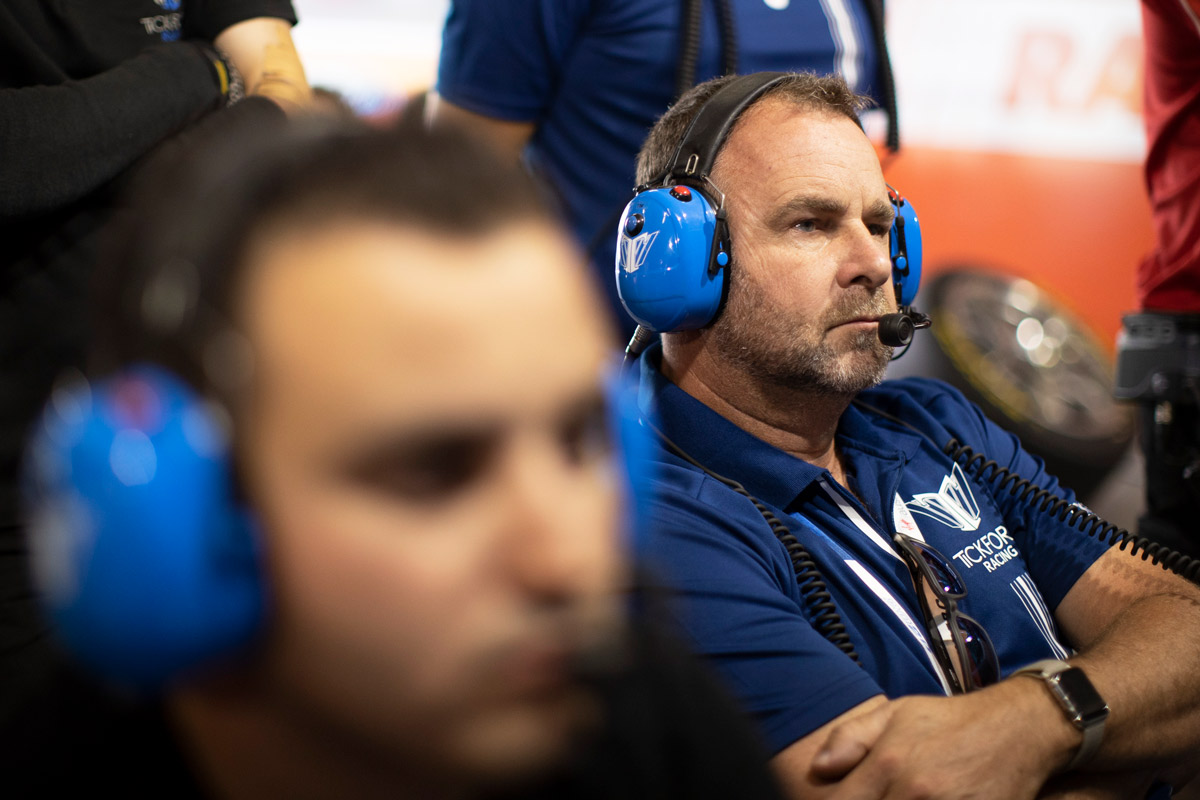 Tickford Racing and the Red Bull Holden Racing Team will be boosted by the presence of their respective bosses Tim Edwards and Roland Dane during the Townsville doubleheader.

Edwards is currently halfway through his 14-day quarantine, having travelled up from Melbourne last week alongside two other Tickford staffers. They will all be on deck from next Thursday, in time for the Robson Civil Projects Townsville SuperSprint.

Brisbane-based Dane meanwhile is en route to north Queensland and will arrive in time for the NTI Townsville SuperSprint this weekend.

Edwards will provide crucial leadership to a group that has been on the road for almost two months now and is looking forward to being onsite at a race meeting.

“Rather than pester Matty [Roberts] my team manager with 50 million texts and emails, it will be nice to be there on the ground so I know what’s going on,” he told Supercars.com.

With personnel limitations in place since racing returned in June, some team bosses have had to add extra jobs to their repertoire. Barry Ryan last weekend acted as car controller and David Reynolds’ engineer, as well as leading the Penrite Racing team.

“I suspect I will be getting my hands a little dirtier than I have for the last decade!” laughed Edwards, who has a background of being an F1 mechanic.

“I don’t think the guys would be brave enough to let me work on the car, although I still do look after my son’s motocross bikes.

“But there is plenty to be done: There’s food to be cooked, there’s a whole host of things. 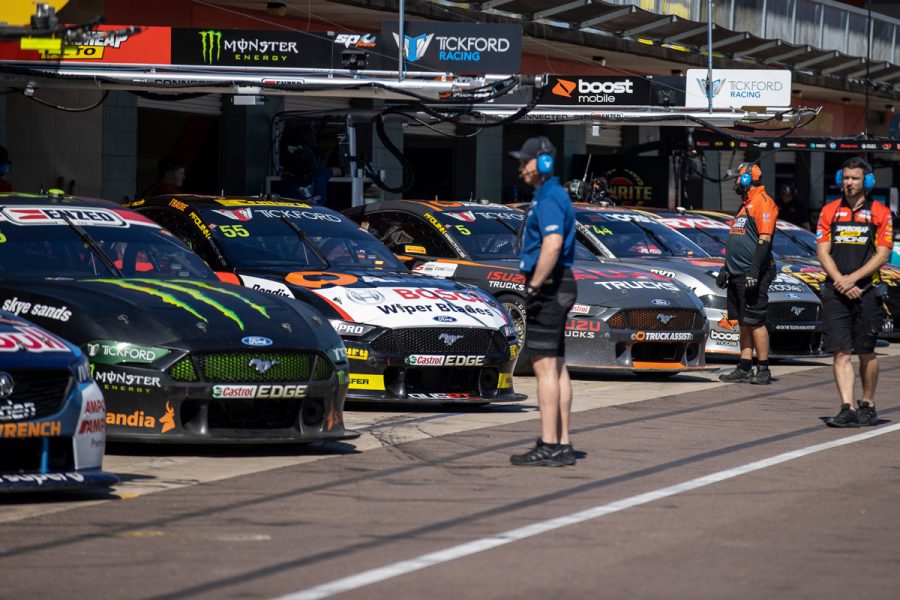 “Effectively the guys have been self-catering so taking it in turns to get on the barbeque and cooking for their teammates and making rolls for lunch.

“Whatever it is, there’s a multitude of things that are going on that aren’t normal.

“We haven’t got lavish caterers or anything like that, we’re very self-sufficient so I’m sure I’ll be doing a lot of those probably less technical tasks – but I can bang a wheel on or off if I need to.”

Tickford also has arranged for a number of its crew’s partners and children to quarantine in the Northern Territory before linking up on the Gold Coast post-Townsville.

As for Dane, he was less certain of the role he’ll play within his team upon arrival.

“The team are getting on and looking after themselves with Mark Dutton and Jeromy Moore looking after it so I’m a spectator at weekends these days,” said Dane, who will compete in the North Queensland Supersprinters support category at each of the next two weekends.

26/08/2020
Stay In The Know
Sign up to the Repco Supercars Championship Newsletter
We use cookies to ensure that we give you the best experience on our website. If you continue to use this site we will assume that you are happy with it.Ok