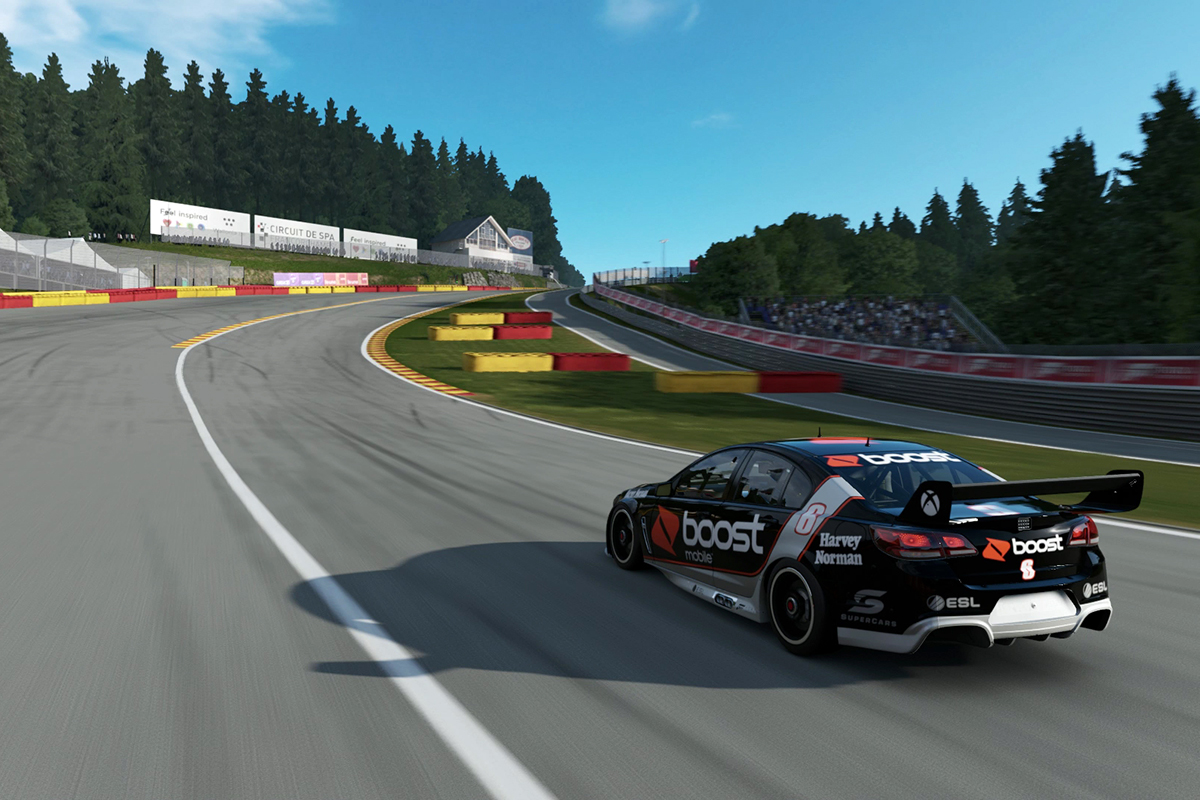 The fight to crown the 2018 Boost Mobile Supercars e-series champion starts in earnest this evening.

This year's competition consists of weekly, online events each Tuesday evening through to November 20, the week of the Coates Hire Newcastle 500.

Tonight's broadcast starts at 6:30pm AEDT with the Eliminator round and opening races of the e-series itself.

The fastest 32 drivers around Mount Panorama on Xbox title Forza Motorsport 7 have been found, and will contest a series of knockout races. 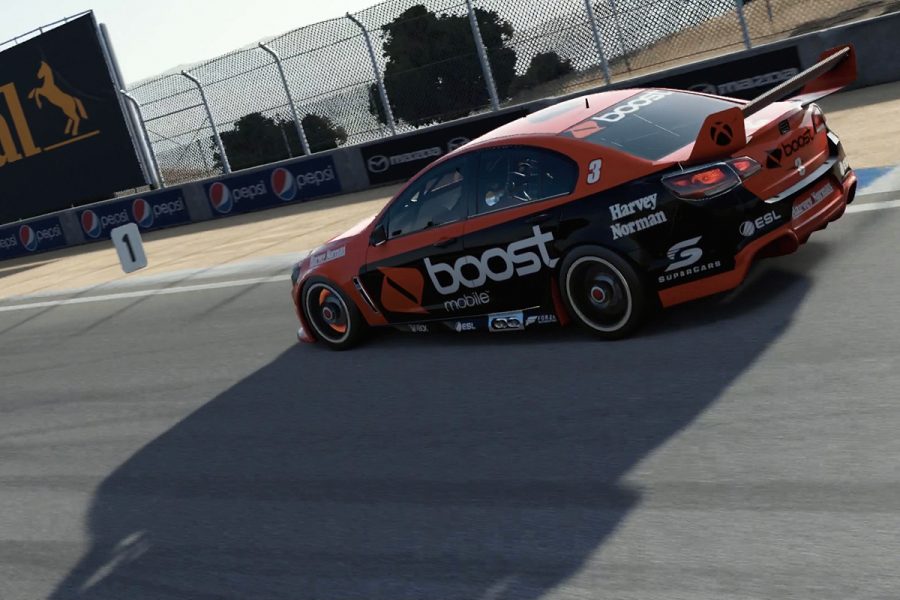 From that, the eight full-season competitors will get straight into the opening points races, at Laguna Seca, Spa-Francorchamps and Bathurst.

A host of famous venues including Suzuka, Monza and the Long Beach street circuit also feature on the six-week calendar.

The Cup Series, offering a more-relaxed environment to compete, or for drivers who missed out on the full e-Series starting positions, starts on Wednesday evening.