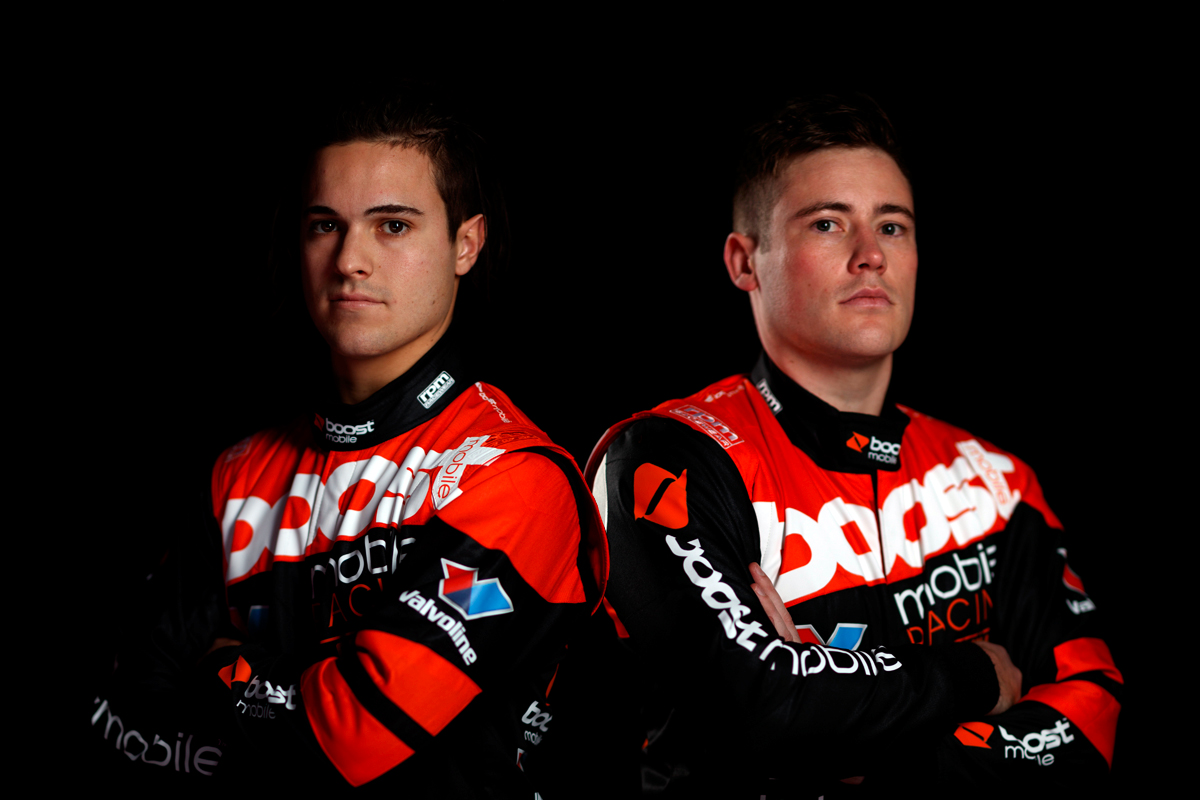 Stanaway was sensationally inserted into the Garry Rogers Motorsport line-up in early January thanks to the Boost sponsorship deal, ousting veteran Garth Tander.

Golding and Stanaway are both in just their second Supercars seasons, with the latter changing squads after a horror rookie year with Tickford Racing.

The duo made a quiet start to the 2019 campaign in Adelaide, Golding 18th and Stanaway 20th in points heading to this weekend’s second event at Albert Park.

Although clashes caused tension within the squad, the line-up was widely regarded as the strongest in F1, before Ricciardo opted to head to Renault for 2019. 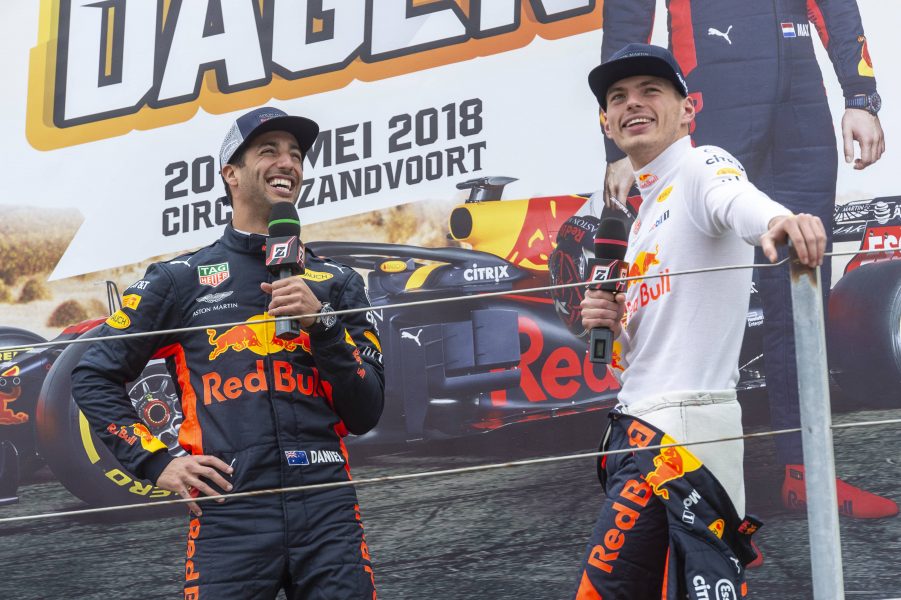 “We wanted to throw out the traditional [model of having a] senior driver who knows everything, how to set the car up and then the support driver,” he said.

“When you had Ricciardo and Verstappen, whether they told Riccardo he was second or not, he didn't care, he was first. That's the dynamic we had to have here.

“That's the dynamic you have in F1, you have it in every other sport, but in Supercars, it's not how it was. For us, that's what we wanted to have.”

GRM and Boost copped criticism over their treatment of Tander, who had expected to continue for a final full-time season in 2019, before learning of his fate in early January.

The 2007 Supercars champion and three-time Bathurst 1000 winner was therefore denied the chance to have the sort of send-off fellow veteran Craig Lowndes enjoyed last year.

Adderton, whose Boost brand has a clear youth-focus, makes no apologies for how the situation unfolded. 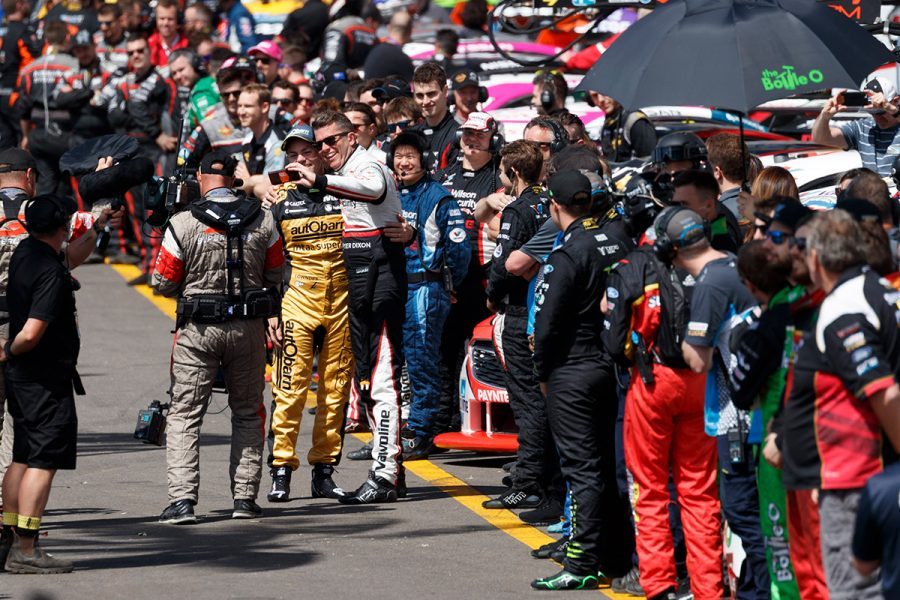 Lowndes and Tander during the former's farewell in Newcastle

“Nobody has the right to be racing a car for the rest of their lives,” said Adderton of Tander’s situation.

“The frustrating thing that I've found was, I look at guys like [motocross star] Chad Reed, who we sponsor; Chad had to go start his own team because he couldn't get a factory ride.

“There seems to be some obligation that motorsport has to these ageing drivers that we're supposed to give them a victory lap so they can say goodbye to all of their fans and friends and kids.

“That's not how it works. When I left my company as CEO, I didn't get a victory lap. I didn't get to bring my kids in to say goodbye to everybody. It's not how the real world works.

“So, I'm sitting back going, 'we have a brand, we have a focus', Garth just happened to be a byproduct of two situations coming together. So, it's how it works.”