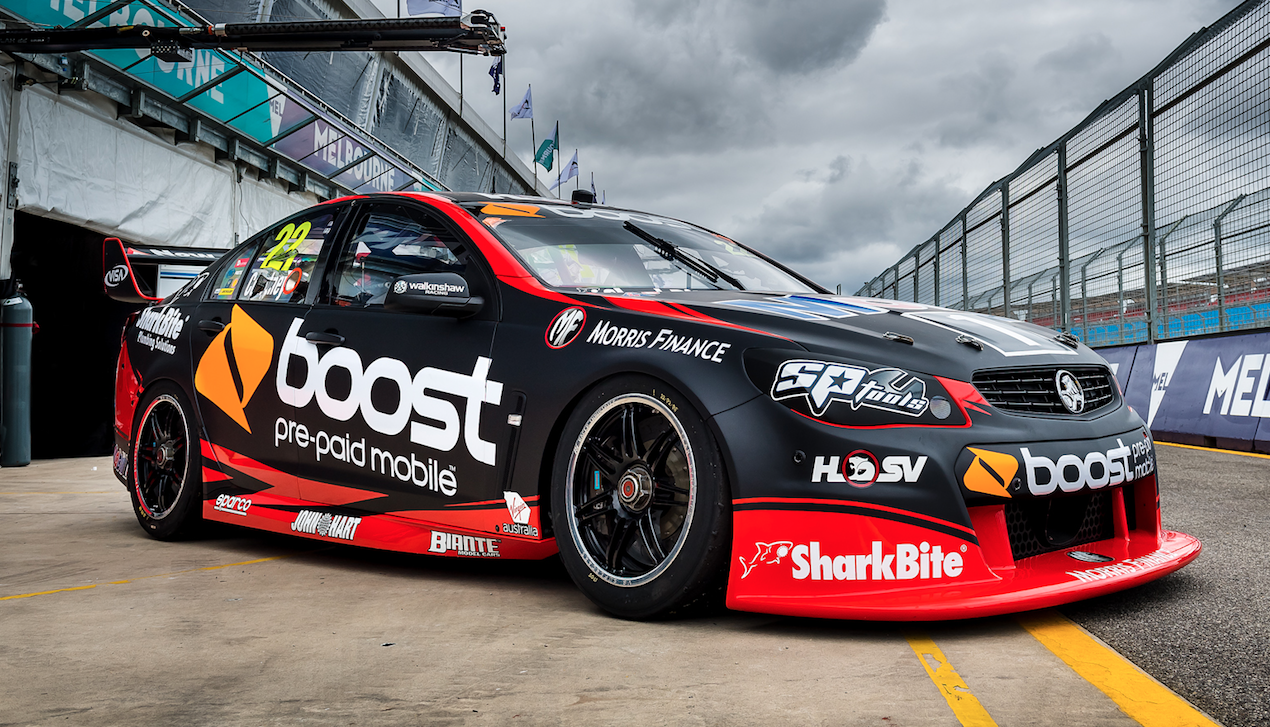 Boost debuted with the team as a minor sponsor in Adelaide, coinciding with a new personal deal with James Courtney that has seen it replace Monster Energy on his helmet.

It has since upped its backing of the team for Albert Park, where it will be displayed down the sides of both Courtney and team-mate Scott Pye’s Commodores.

The Walkinshaw family owned team is rotating primary sponsors this year following the loss of its factory Holden backing at the end of 2016.

It kicked off its year of rolling sponsorship with naming rights partner Mobil 1 on the doors in Adelaide.

“It’s fantastic news that Boost Mobile is extending the relationship that we started in Adelaide,” said team boss Adrian Burgess.

“It’s really pleasing for the team to bring in a new partner. Knowing they have instantly seen the value in not only the team, but Supercars as a category as a means to promote their brand and product is a really positive thing.

“We are very excited to be going in to a longer-term arrangement, but also an expanded presence on the car for the AGP.

“They have got a great product, they are on a great network with Telstra, and it’s great to be able to support each other once again.” 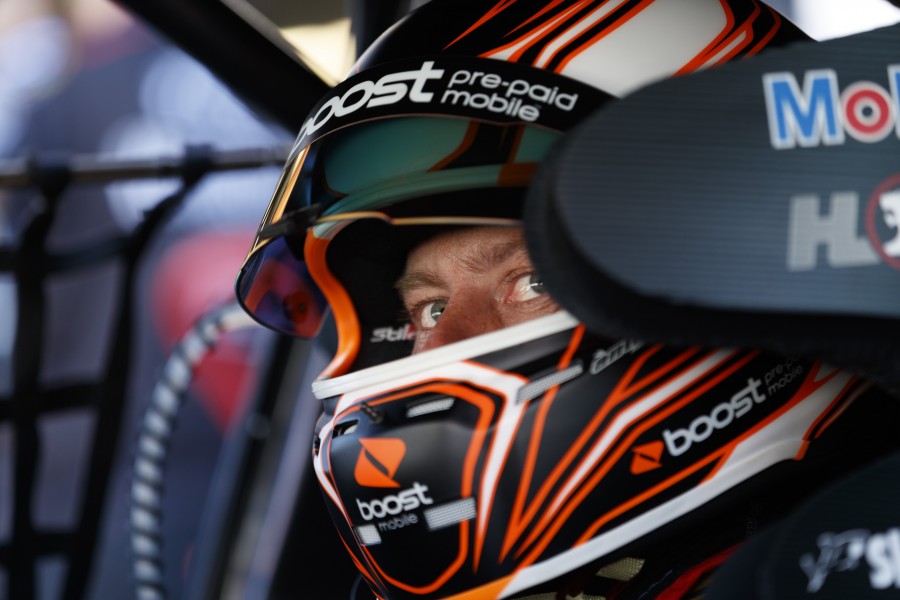 Burgess is meanwhile eager to use the Albert Park weekend to learn as much as possible about the super soft compound version of the 2017 Dunlop tyres.

“It’s going to be an important weekend for not only our team, but every team in terms of understanding the super soft tyre,” he said.

“We didn’t do any proper running on it at the test day, so for us to get some valuable knowledge on how it behaves in qualifying spec and race spec will be paramount.

Courtney sits third in the championship after Adelaide, while new recruit Pye is 17th.