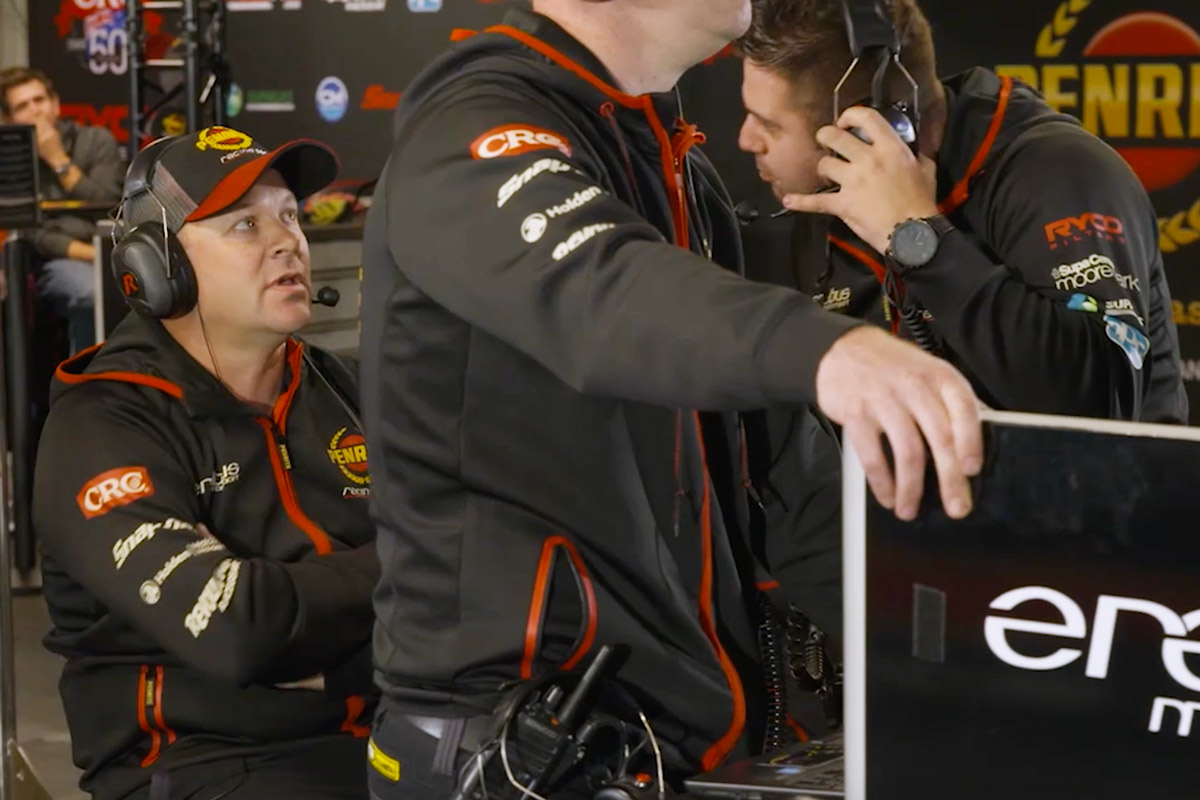 A bonus episode of the hit docuseries Inside Line: A Season with Erebus Motorsport will air next week.

The eight-part documentary came at the perfect time during the COVID-19 lockdown, providing fans with unheralded access to the most colourful team in Supercars.

Team owner Betty Klimenko said the bonus episode, initiated by the team, was a chance for fan questions to be answered and for the team to address storylines that it felt were left incomplete.

“Five hundred hours of vision was edited to fit into eight one-hour episodes, so of course a lot was left out,” Klimenko said.

“The decision to do this extra episode was because we wanted to answer some of the things the fans wanted to know and wrap up what we thought were loose ends, so to speak.

“Obviously, the year didn’t go the way I thought it would go, but in saying that, I thought the series was brilliant.

“There are no skeletons in the closet. In the end we are a family and that’s what the series shows.

The one-hour special is unlike the original episodes and is described as an “after show” hosted by Chris Stubbs and Andrew Jones.

Premiering Tuesday May 26 on the Erebus TV YouTube channel, Fox Sports 506 and Kayo Sports, the ninth episode continues some of the storylines and interviews key members of the team who share what it was like watching the series back, how they really felt about some of the circumstances, and

Viewers can expect never seen before footage and interviews, including answers to several burning questions from the feedback: Why did Barry walk out at the Gold Coast? Luke Youlden’s reaction; Barry’s reaction to well-documented scenes; David’s take on the Scott McLaughlin relationship and what happened with Nikita?

Currently, the entire docuseries can be watched on demand on Foxtel and Kayo Sports, as well as on the team’s and Supercar’ Youtube channels, ensuring there is plenty of time to binge watch it before the bonus episode premieres next Tuesday.

In addition, the team announced earlier this year it will be releasing a second season, following it’s 2020 Supercars campaign, which will delve deeper behind-the-scenes and explore more personal stories.