Erebus Motorsport rookie Brodie Kostecki will arrive at the next round at Sandown armed with a new look.

The 23-year-old made his full-time debut for Erebus at last month's Repco Mt Panorama 500.

He scored finishes of 11th and 12th across the two races, having impressed on Saturday with a blazing run to the ARMOR All Top 10 Shootout.

Just over a week out from the Penrite Oil Sandown SuperSprint, Kostecki took to a pair of clippers to complete a sharp buzzcut.

The Bathurst weekend, while it didn't deliver a top 10 race result, saw Kostecki leave with a straight car.

“It was definitely very eye-opening, and I'm very proud of Erebus as a group," he said after Race 2. 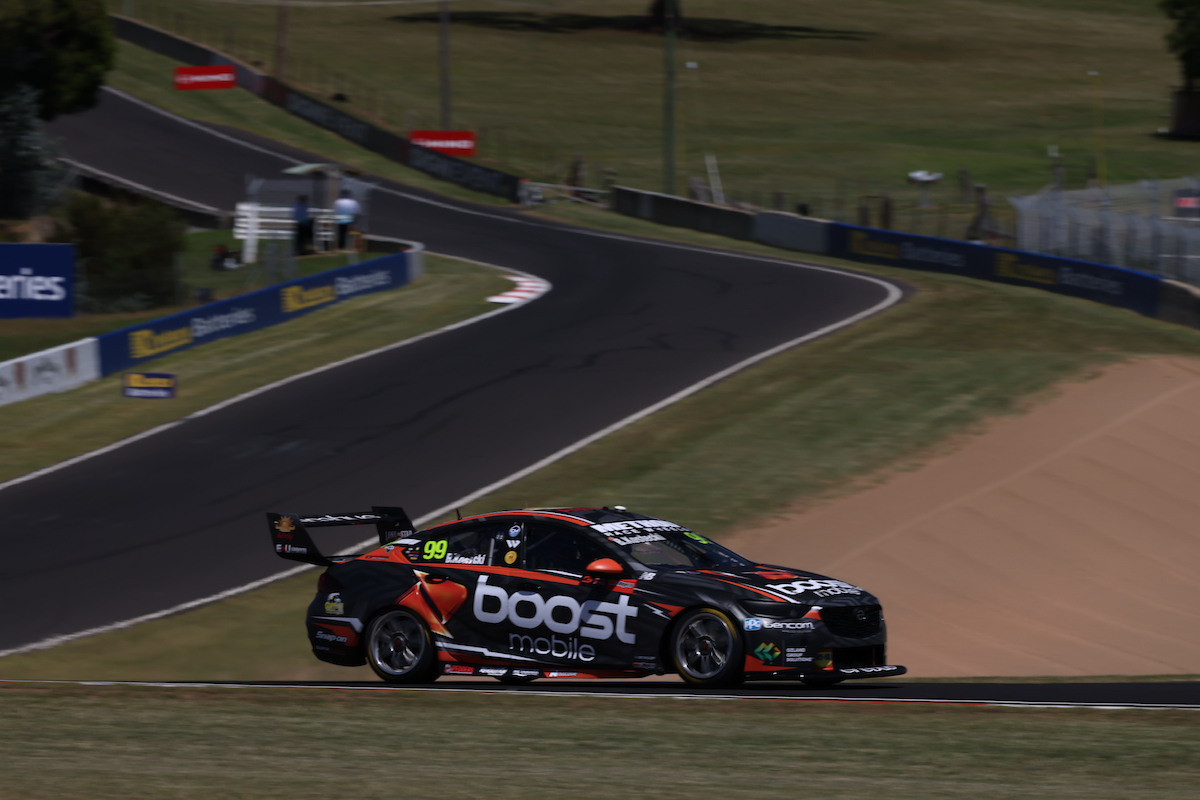 Kostecki scored finishes of 11th and 12th in Bathurst

"We've definitely worked really hard at our test days, and it proved when we unloaded our cars from the transporter.

"I think we can go back and sit as a group and work out how we go forward."

Kostecki will continue his 2021 Repco Supercars Championship campaign at the Penrite Oil Sandown SuperSprint across March 20-21. Tickets are on sale now.