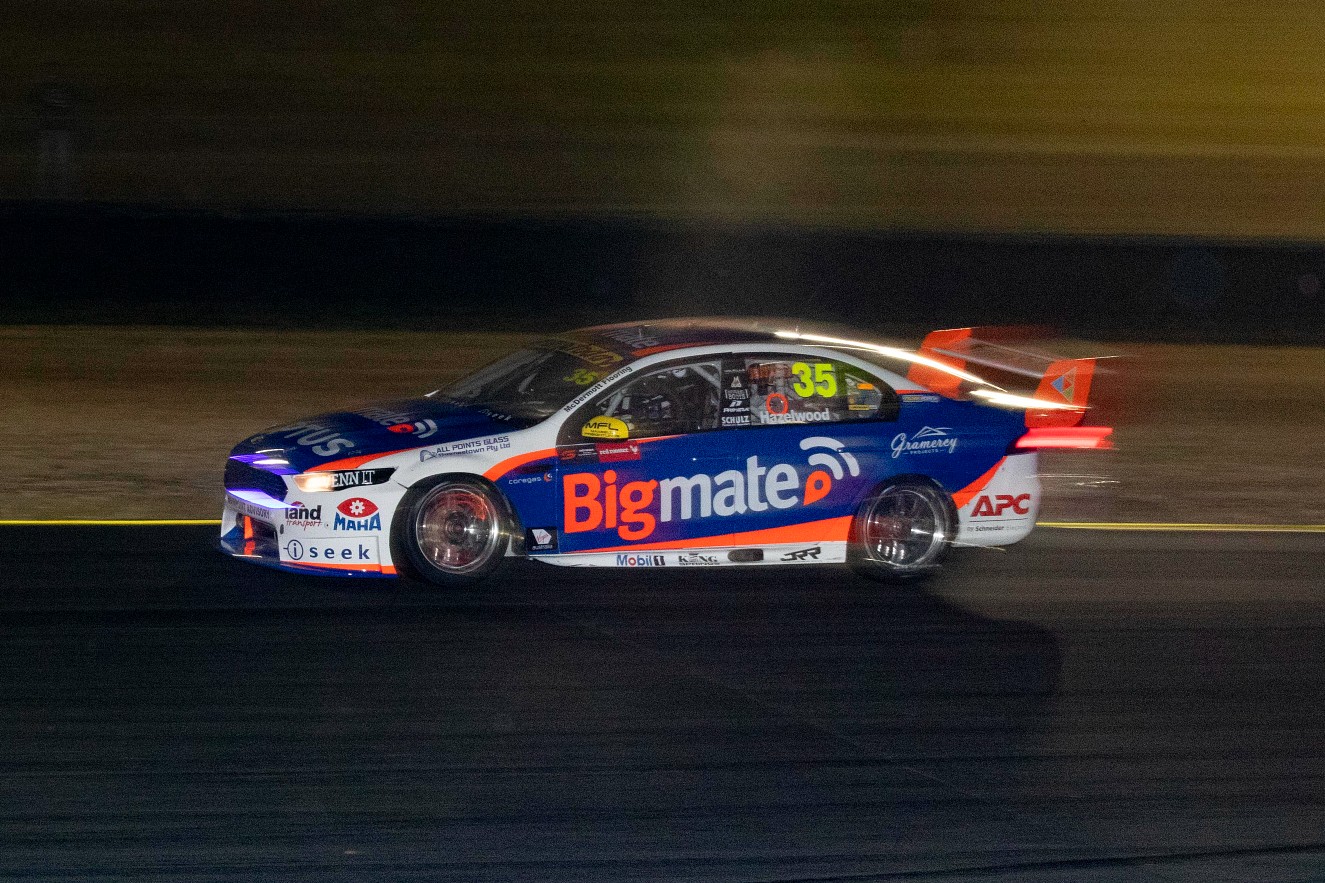 In a short space of time, Matt Stone Racing has made an impression in the livery department.

The team has been a full-time fixture on the grid since 2018, when it made the leap to the main game with reigning Super2 champion Todd Hazelwood.

In 2021, the team will run entries for young guns Jake Kostecki and Zane Goddard, with the team revealing the two liveries on Wednesday.

The team made its main game debut with a wildcard entry for Hazelwood at Queensland Raceway in 2017. There, Hazelwood Hazelwood finished 22nd and 18th. 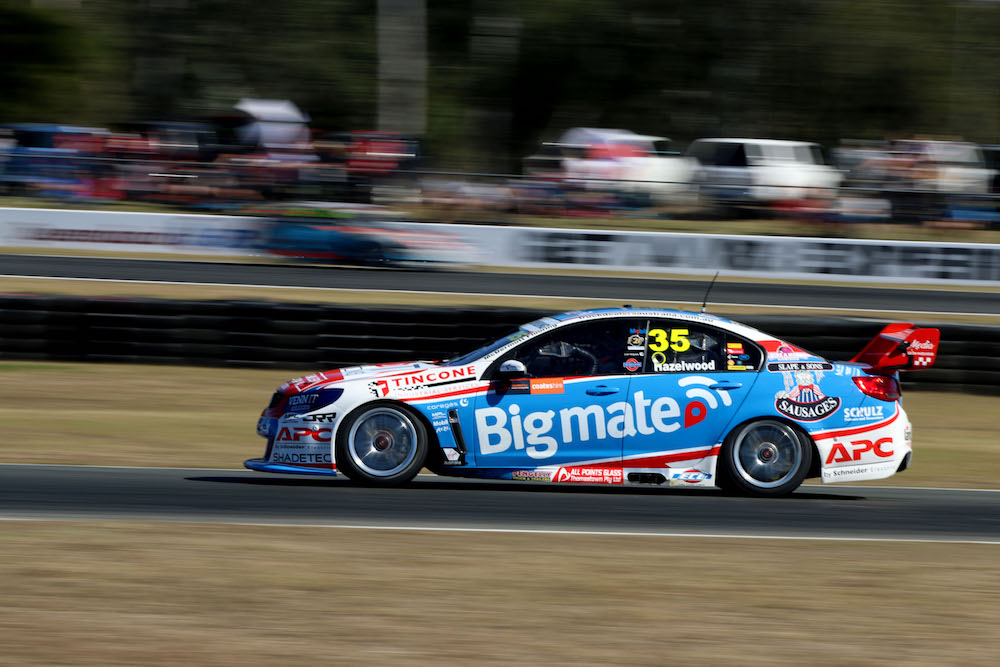 Hazelwood and the team stepped up in 2018, with the team acquiring an ex-DJR Team Penske Ford Falcon FG X. 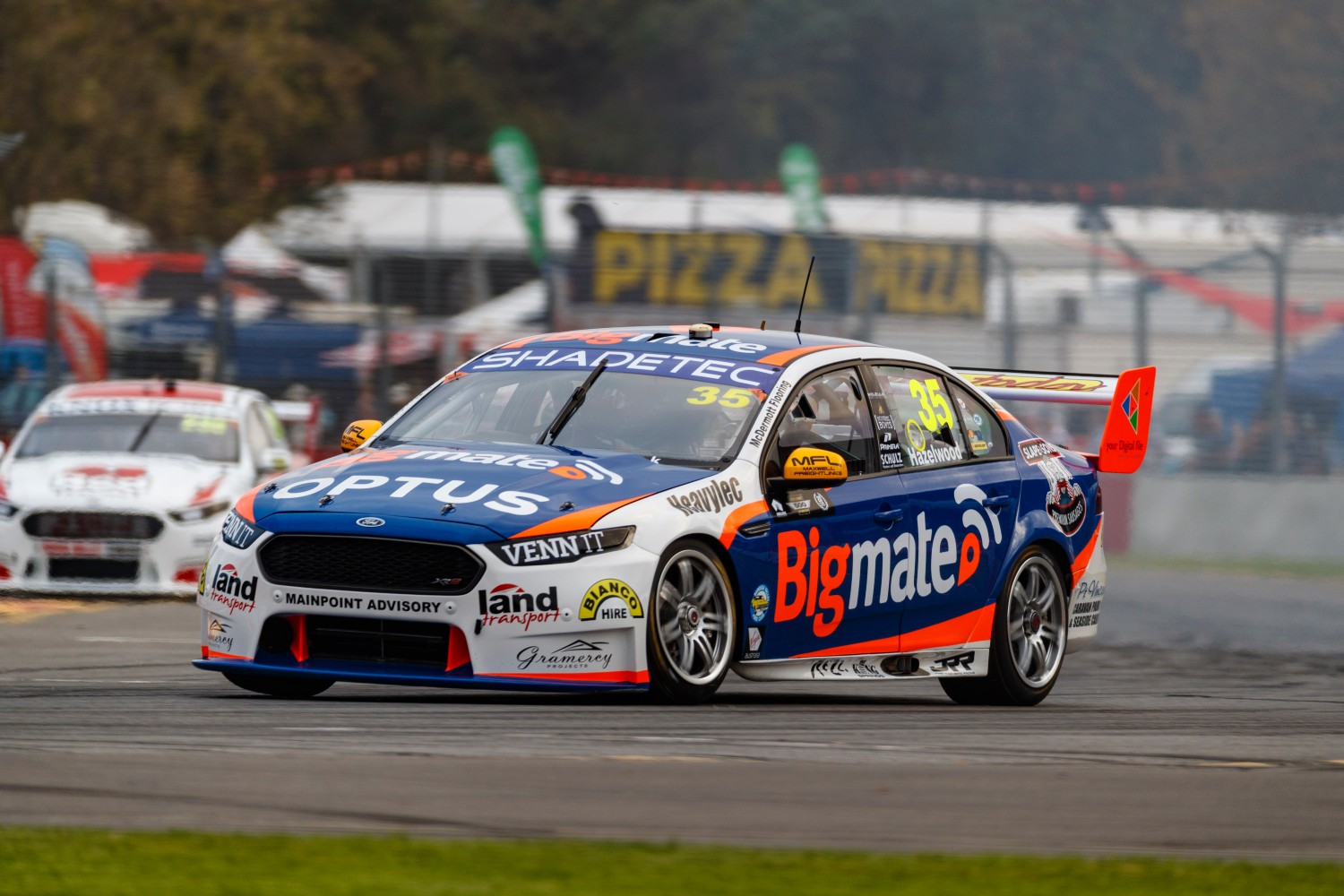 After a challenging time adapting to the new machinery, the team switched Hazelwood back to the Holden VF Commodore used in Super2 in 2017 at The Bend. 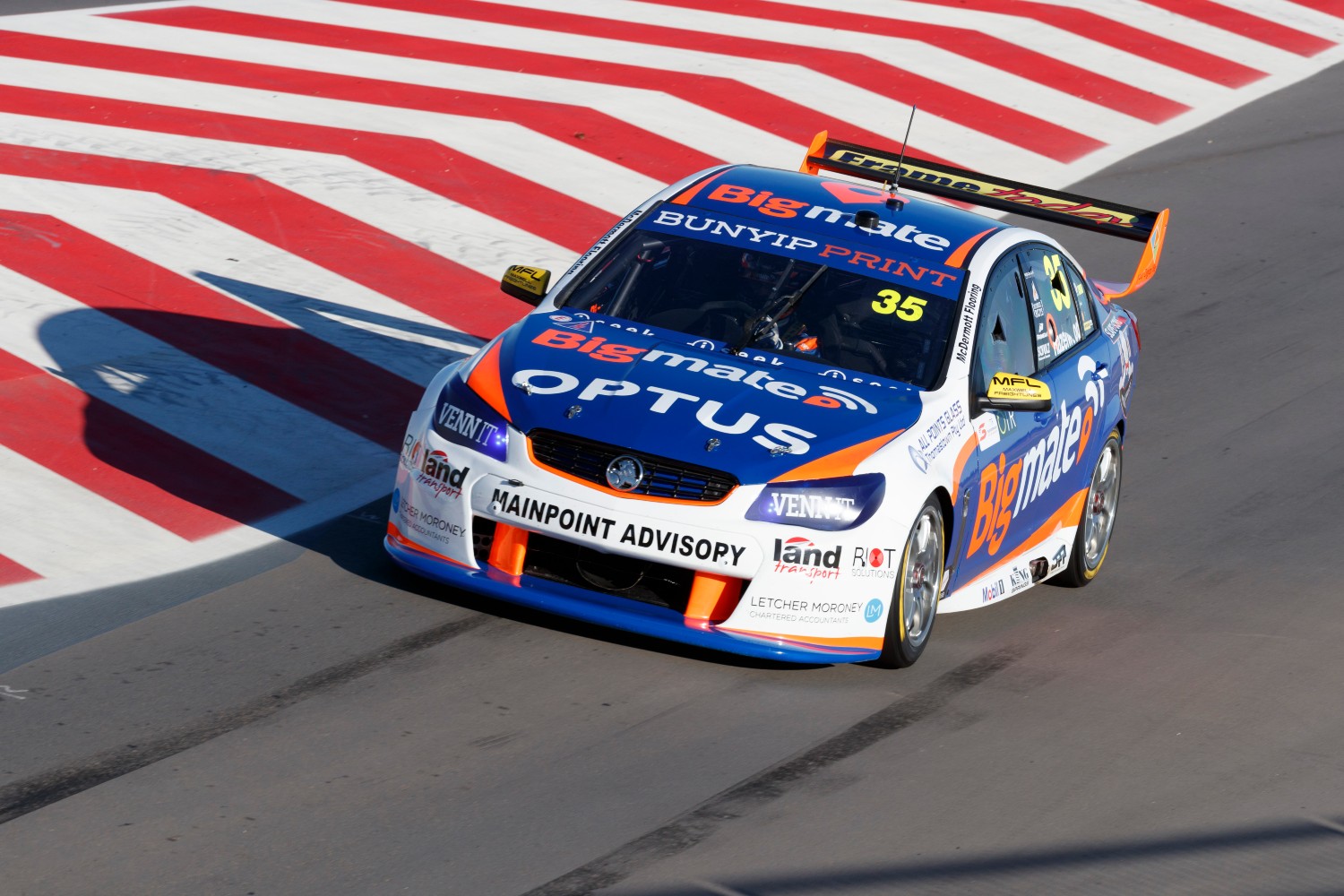 Hazelwood finished 26th in the championship with a best race finish of 13th at Newcastle.

He continued with the team in 2019, with the team acquiring an ex-Jamie Whincup Holden ZB Commodore and a technical alliance with Triple Eight Race Engineering. 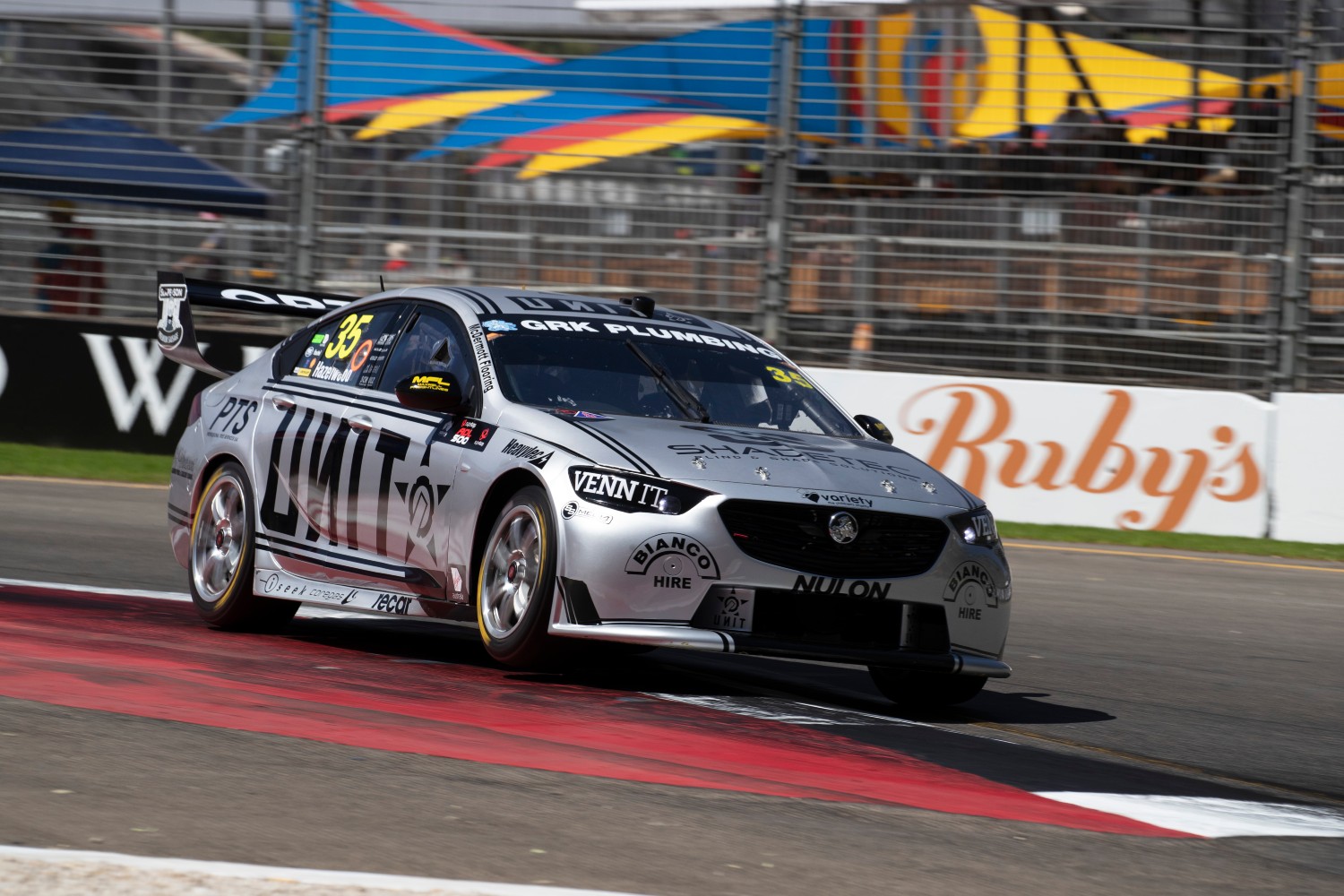 At the 2019 Bathurst 1000, the team paid tribute to an SP Tools livery run by Shane van Gisbergen in 2012, when the Kiwi raced for Stone Brothers Racing. Sadly, Hazelwood crashed out of the race. 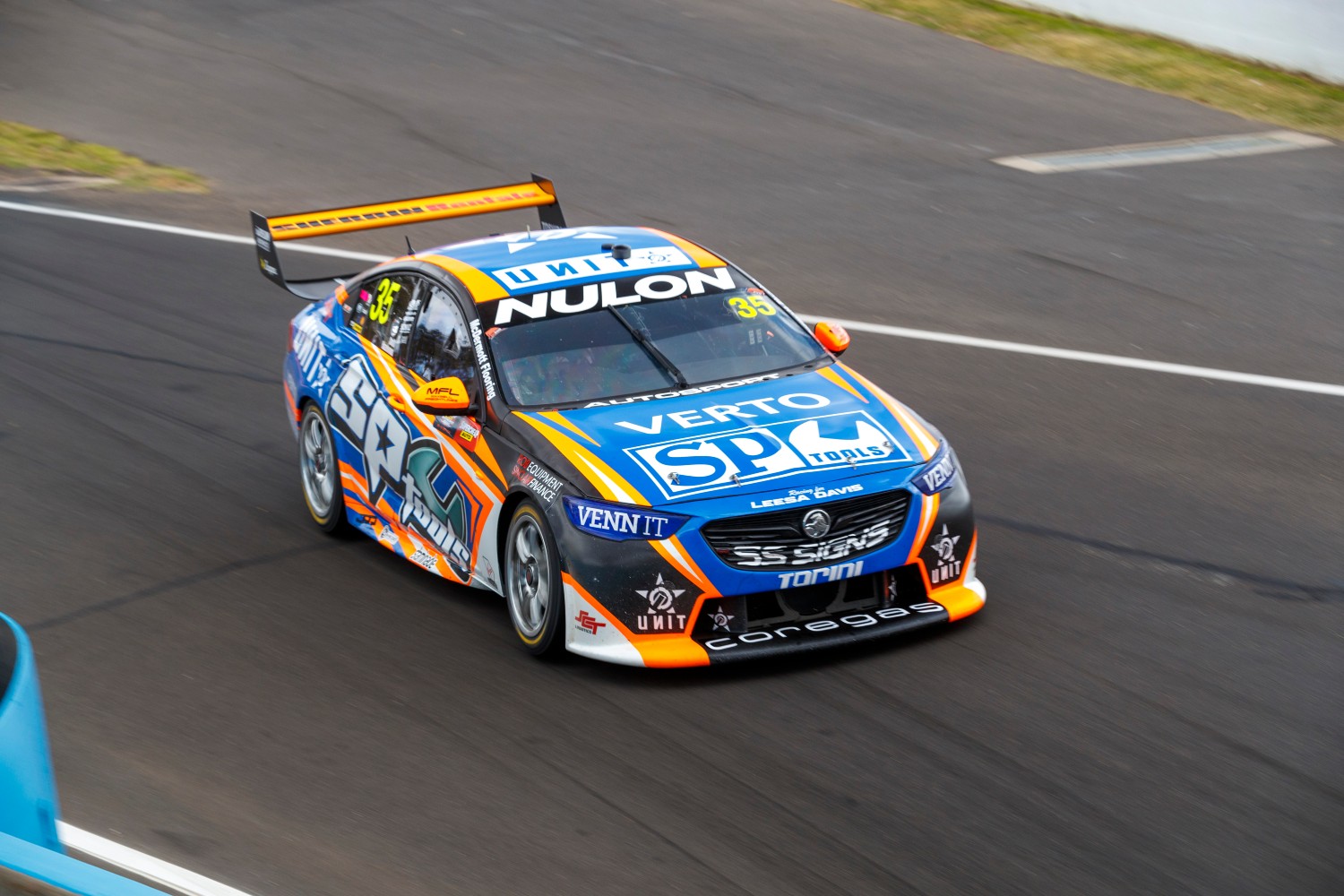 Hazelwood achieved a career best finish of fifth at Pukekohe.

In 2020, the team brought in Garry Jacobson and YellowCover, with Kostecki and Goddard sharing the #34 as part of the SuperLite car share scheme. 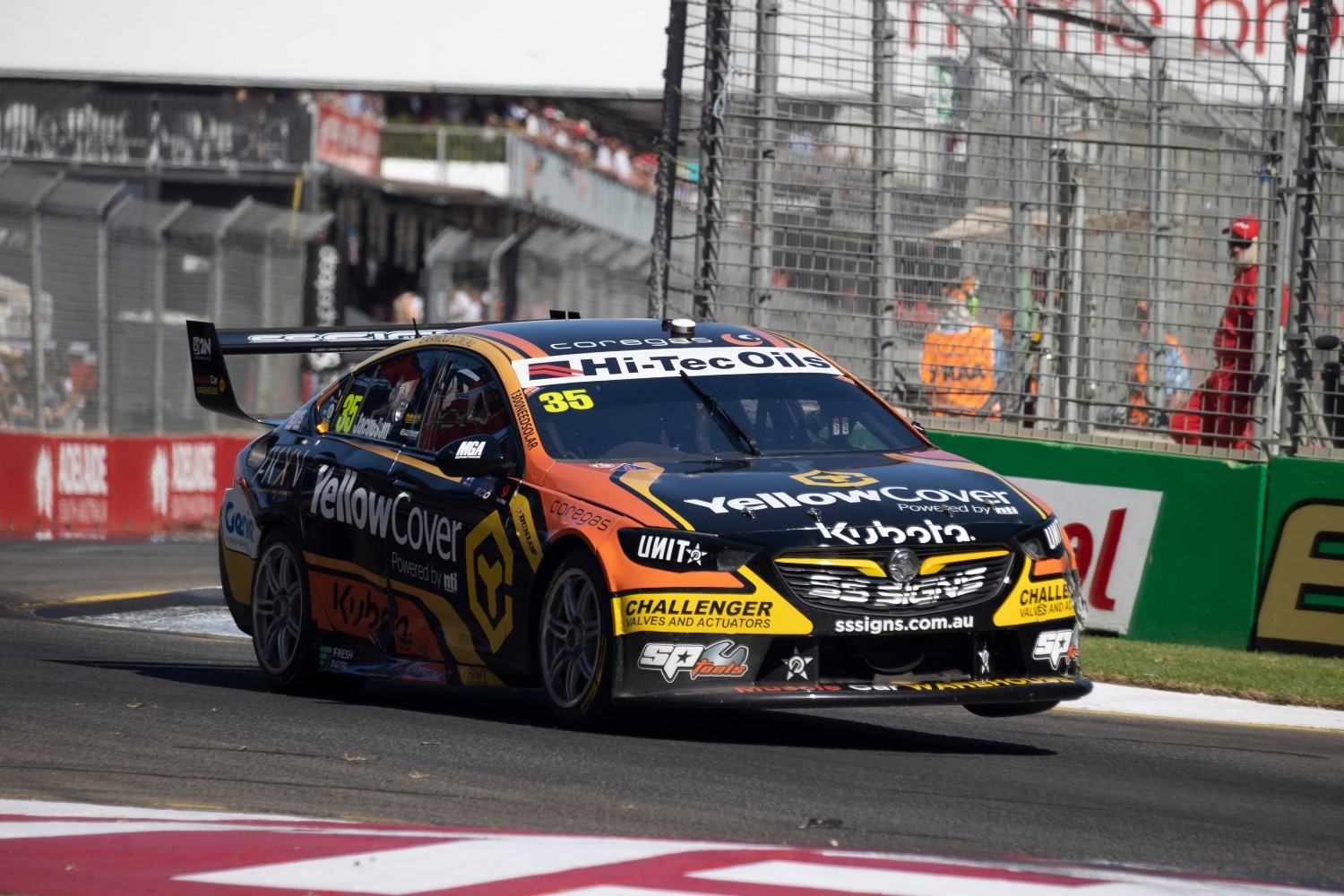 The two young guns shared a striking gold and black entry, with UNIT returning to back the car.

Goddard recorded the #34's best result of the season with 10th at Sydney Motorsport Park. 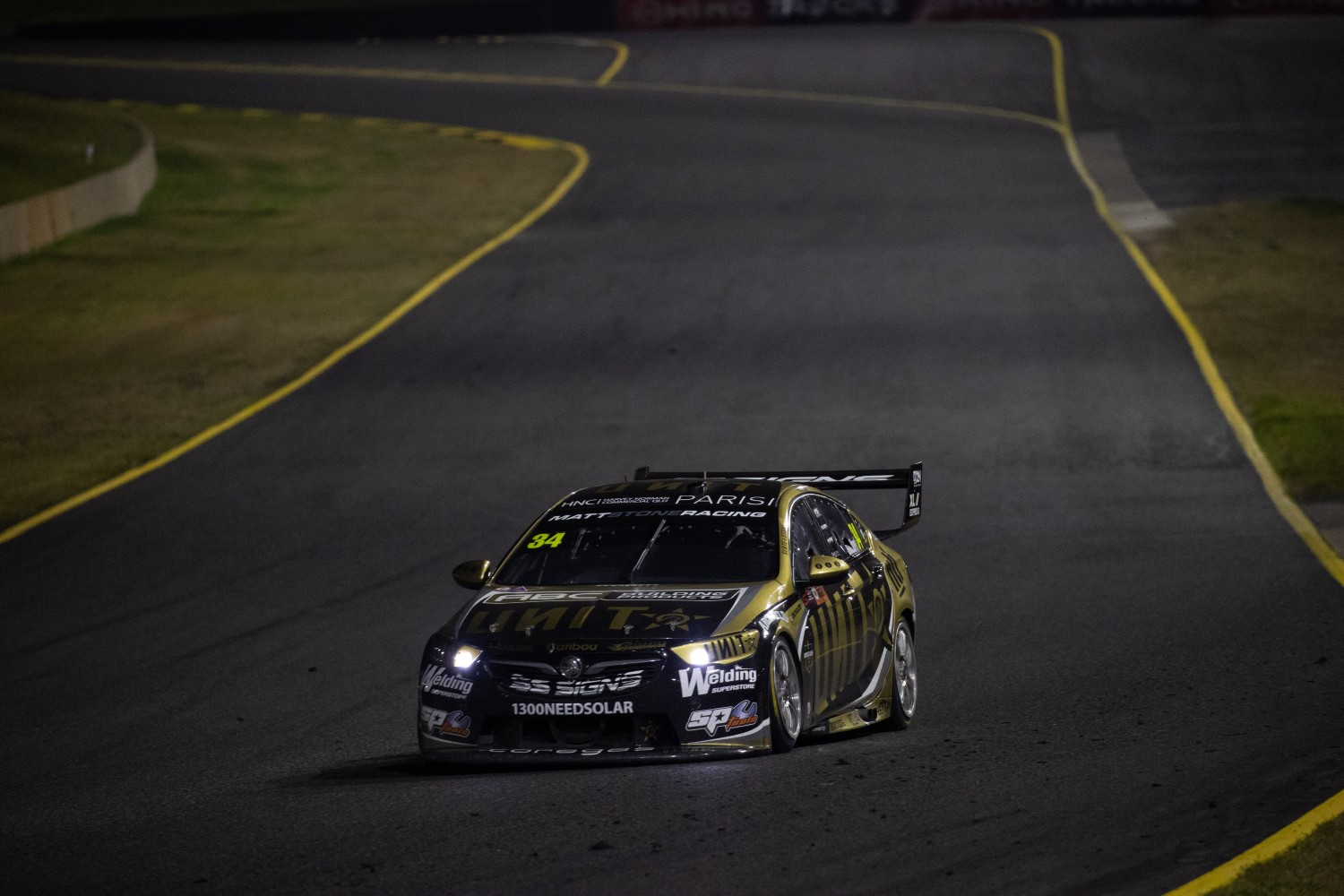 The duo linked up for the only enduro of the season at Bathurst, which came after the team debuted a new red and black livery with UNIT Workwear branding. 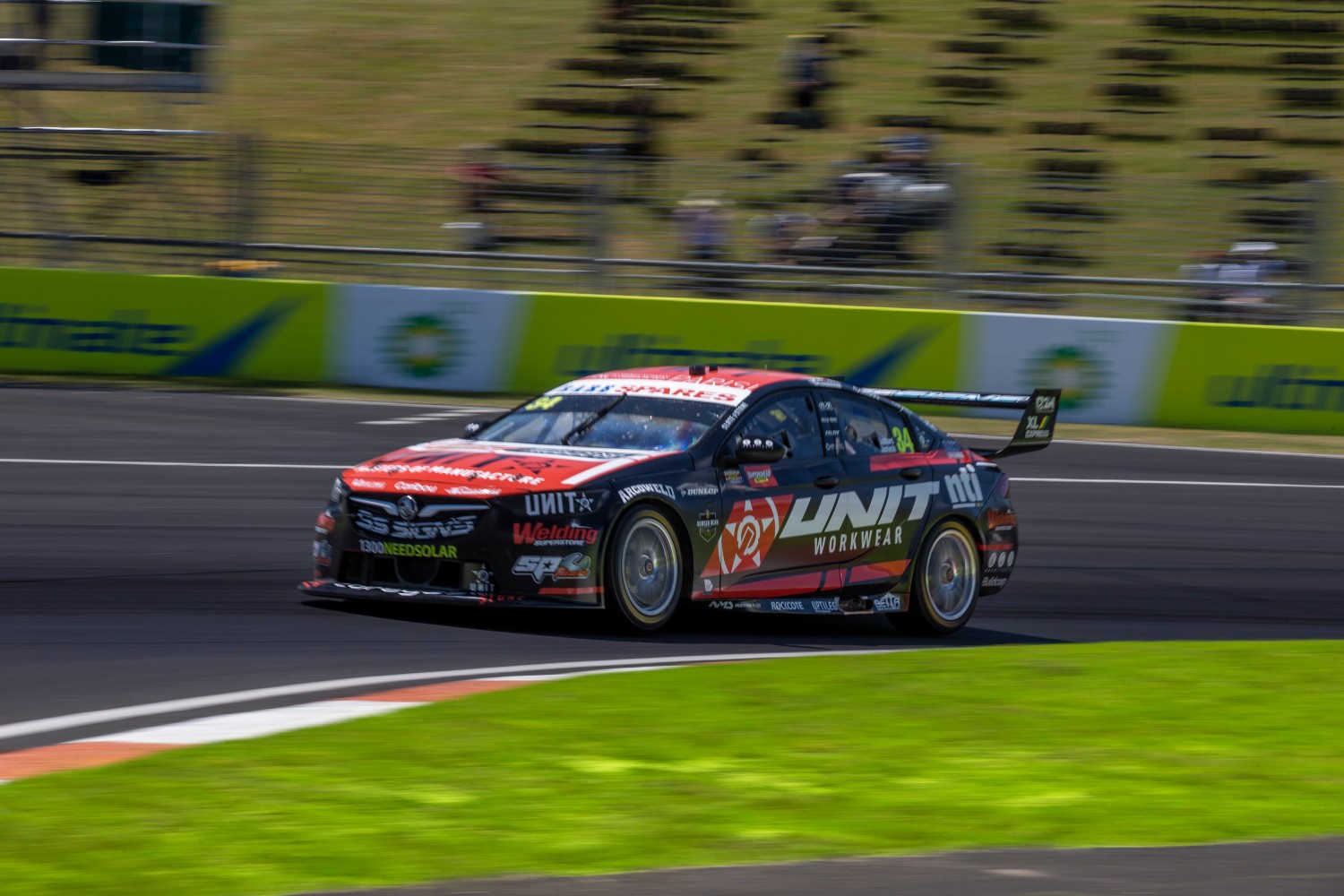 From 2021, the YellowCover and UNIT cars will be steered by Goddard and Kostecki respectively. 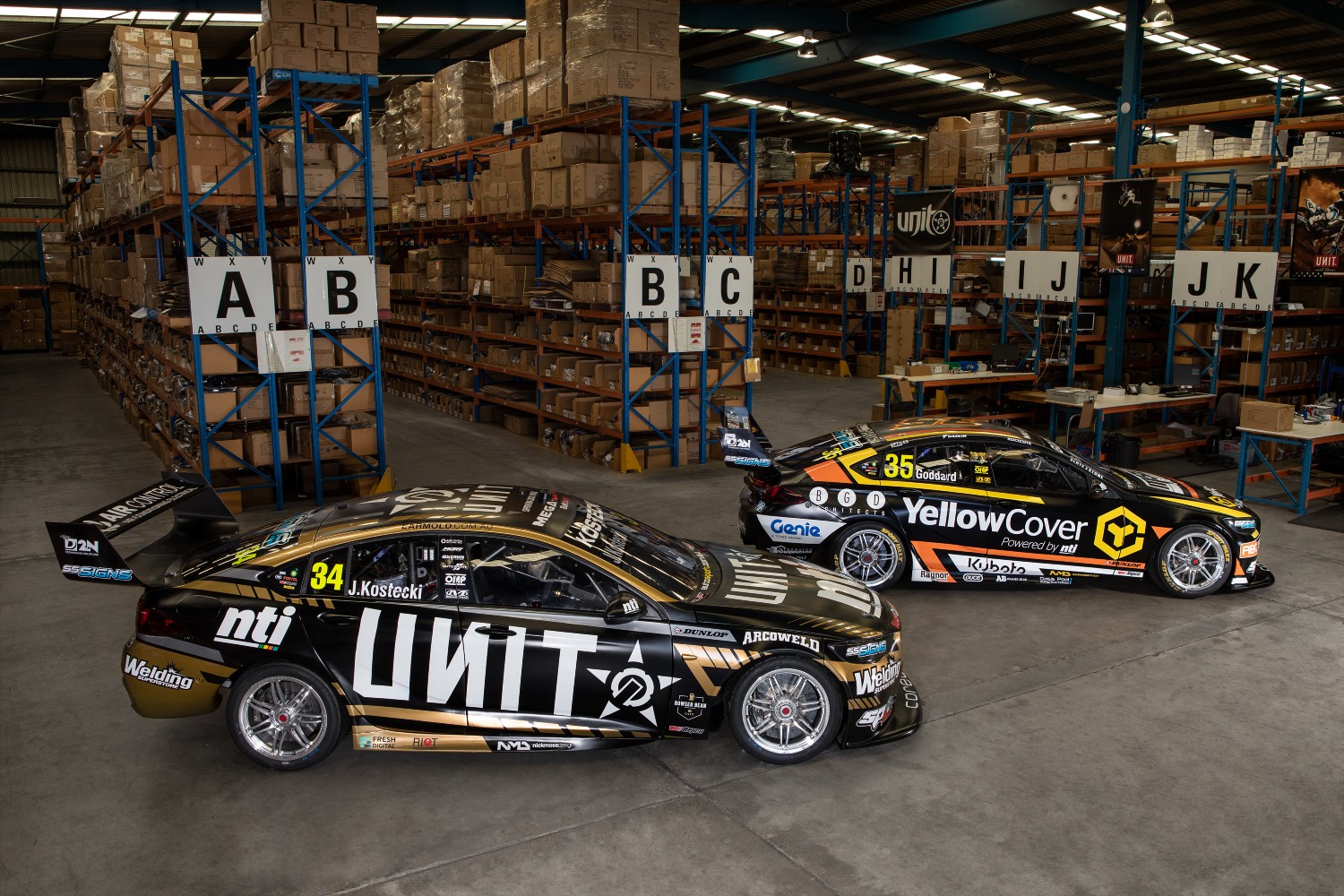 The team also returns to the Super2 series, with Aaron Seton set to steer a Sherrin Rentals-backed Commodore.

The revamped MSR squad returns to competition at the Repco Mt Panorama 500. Tickets are on sale now.