The return of the Repco Supercars Championship to Darwin proved a major hit.

The weekend included the biggest Friday ever, with over 10,000 people turning up. The second largest Friday crowd on record was 7000 in 2003.

Seven’s ‘race only' Darwin telecast audience was 18 per cent on the 2020 audience.

The weekend itself was a hit for fans; Bernard Fanning headlined the Saturday evening concert supported by Ball Park Music and the Territory’s own DRAFTDAY and Phoebe Olivia.

"This event has proven to be a massive hit for locals and a major tourism drawcard for interstate visitors to the Top End," Minister for Major Events Natasha Fyles said.

"We have seen thousands of spectators who have had a blast over this three-day jam-packed event which has put Darwin in the national spotlight.

"More than 50 drivers and riders came from all over Australia to the Top End for this event, bringing support crews with them.

"That means more people are filling our hotel rooms and enjoying everything the Territory has to offer." 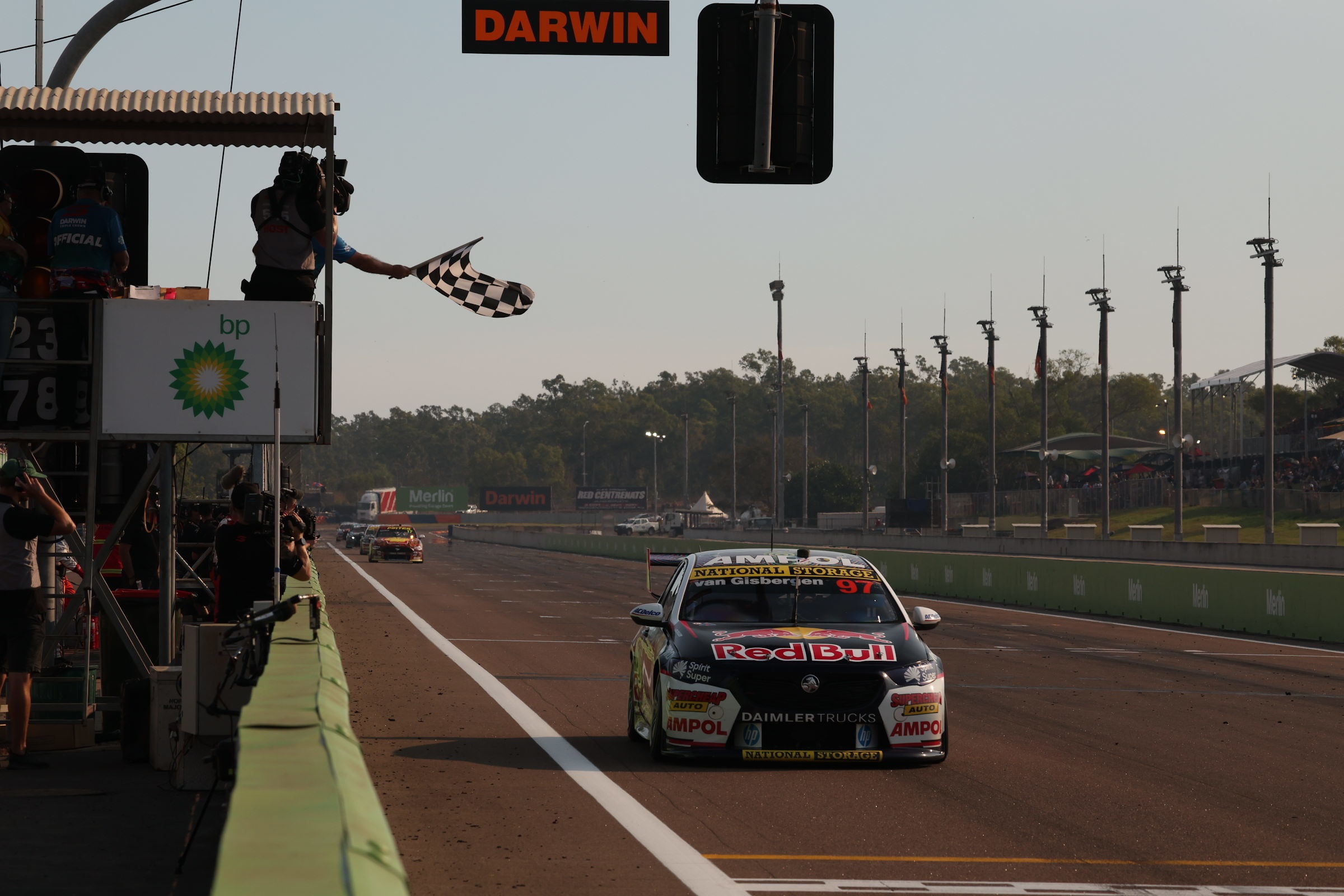 Supercars COO Shane Howard added: "Thanks to all our loyal and passionate fans who make this event what it is.

"It’s fantastic to see thousands of fans trackside again and this year there has been something for everyone here in Darwin.

"Hidden Valley has a great history and tradition, and making this event Supercars’ official Indigenous Round will add another great element for the future."