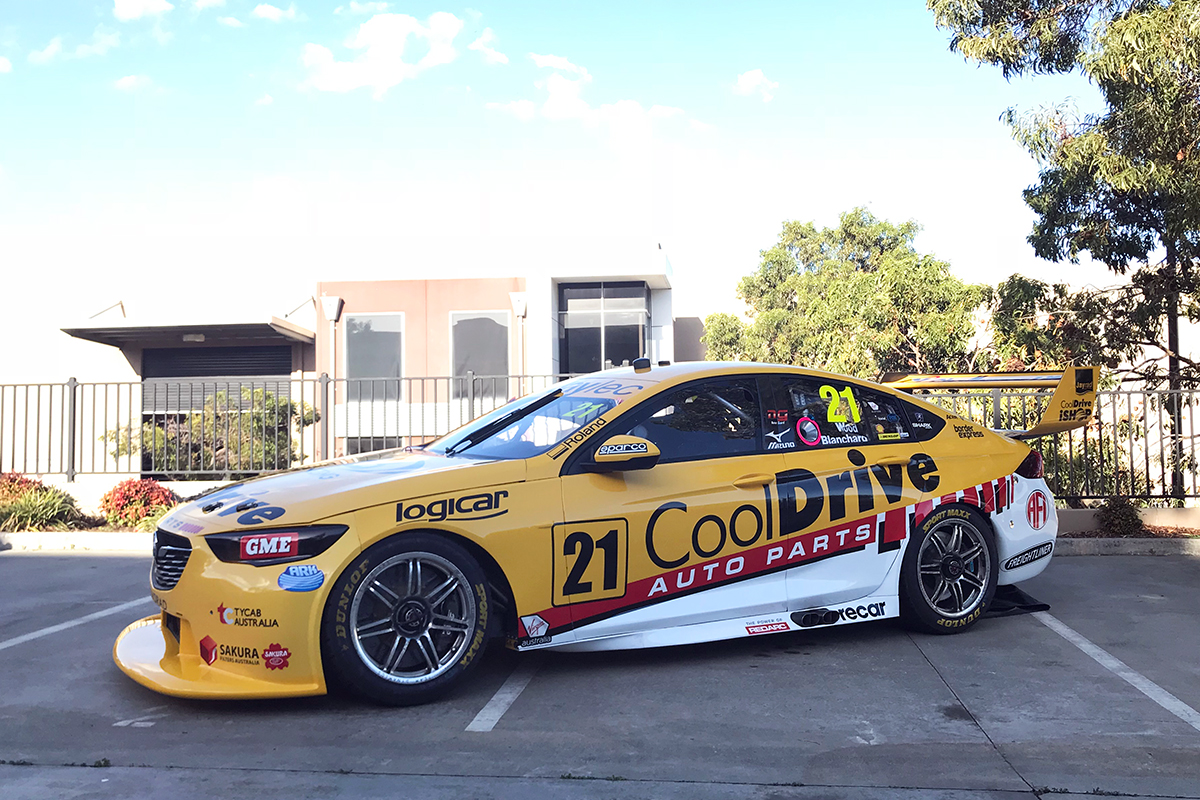 Tim Blanchard will pay tribute to his father John at the RABBLE.club Sandown 500, recreating the famous BMW E30 livery of 25 years ago.

Brad Jones Racing has decked out the Tim Blanchard/Dale Wood Commodore in the Benson & Hedges livery run by the factory-backed Logamo Racing in the early 1990s.

Blanchard Snr was part of a four-car Logamo attack in 1993 alongside Tony Longhurst, with Paul Morris and Geoff Full running Diet-Coke backed entries.

It was the final year for the team running the E30s - the 2.5-litre cars battling with newly introduced 5.0-litre V8 Commodores and Falcons during the season. 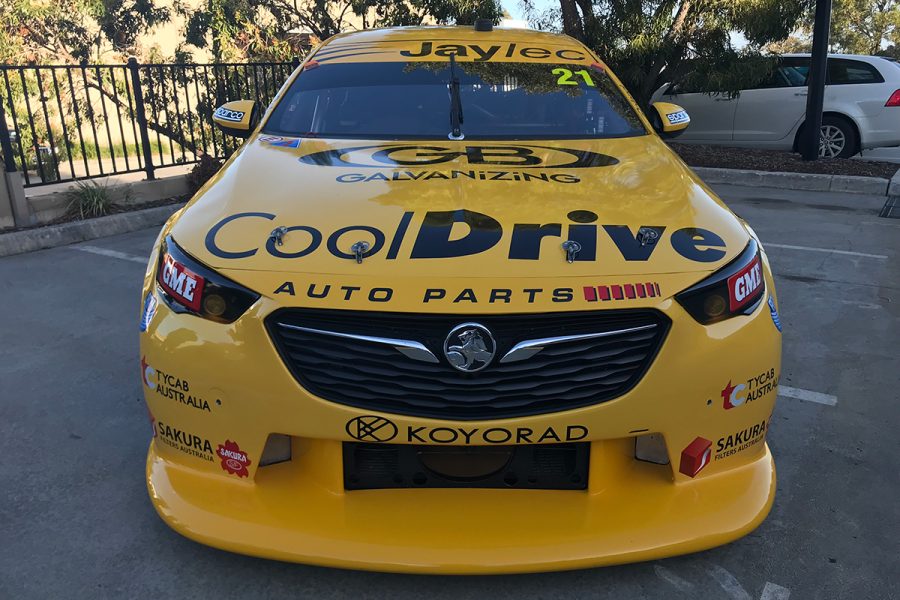 “It’s pretty special to honour my Dad’s time in Supercars,” said Blanchard, whose family owns the #21 entry that is fielded by BJR.

“I was quite young when Dad raced the BMW but it brings back a lot of childhood memories for me trackside.

“I’ve got photos of me helping clean over the car on race weekends, and I spent a lot of time at Norwell. Dad would be in a debrief and I’d be out in the go-kart.

“It’s also where I built by relationship with the Morris family.

“In 2010 Paul sponsored me in the Dunlop Series, driving the Sirromet Supercar plus he gave me my first endurance drive alongside Greg Murphy.

“He helped me a lot to get my break in Supercars, it all started from there.”

John Blanchard said his son surprised him with the livery tribute.

“It brings back a lot of memories for me and I’m really proud to see Tim honouring that,” he said.

“I had no idea he was doing it; then I received the mock-up and was completely shocked, it was one of those 'wow' moments.”

Blanchard competed in eight of the nine Australian Touring Car Championship rounds in 1993, scoring a single point at Phillip Island.

The team skipped the Sandown 500, which was not unusual for the era, before Blanchard teamed with Brit Jeff Allam to finish 11th at Bathurst. 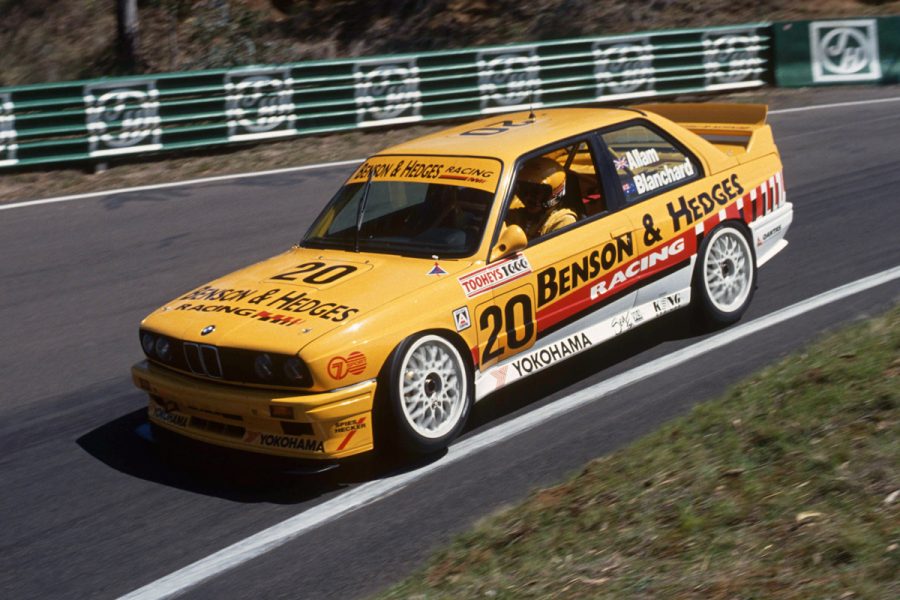 Blanchard continued aboard a 2.0 litre version of the E30 in 1994, finishing third in the drivers’ standings of the new Australian Manufacturers’ Championship, which would soon be rebranded Super Touring.

“The M3s were awesome cars,” reflects Blanchard, who had finished second in the Australian Formula Ford Series in 1991 and '92, and raced in the class as recent as last month.

“It was the last year of them racing before they introduced the first edition of the Supercar.

“The BMWs were hit with a lot of weight penalties that year, so I don’t believe they were able to show their full potential and competitiveness.

“They were a fantastic car, with a strong engine and had quite the fan following.

“I showed the [Sandown] design to Tony Longhurst and he agreed, it’s awesome. I can’t wait to see it on track this weekend.

“I think a lot of the older guys will get a real kick out of this one.”