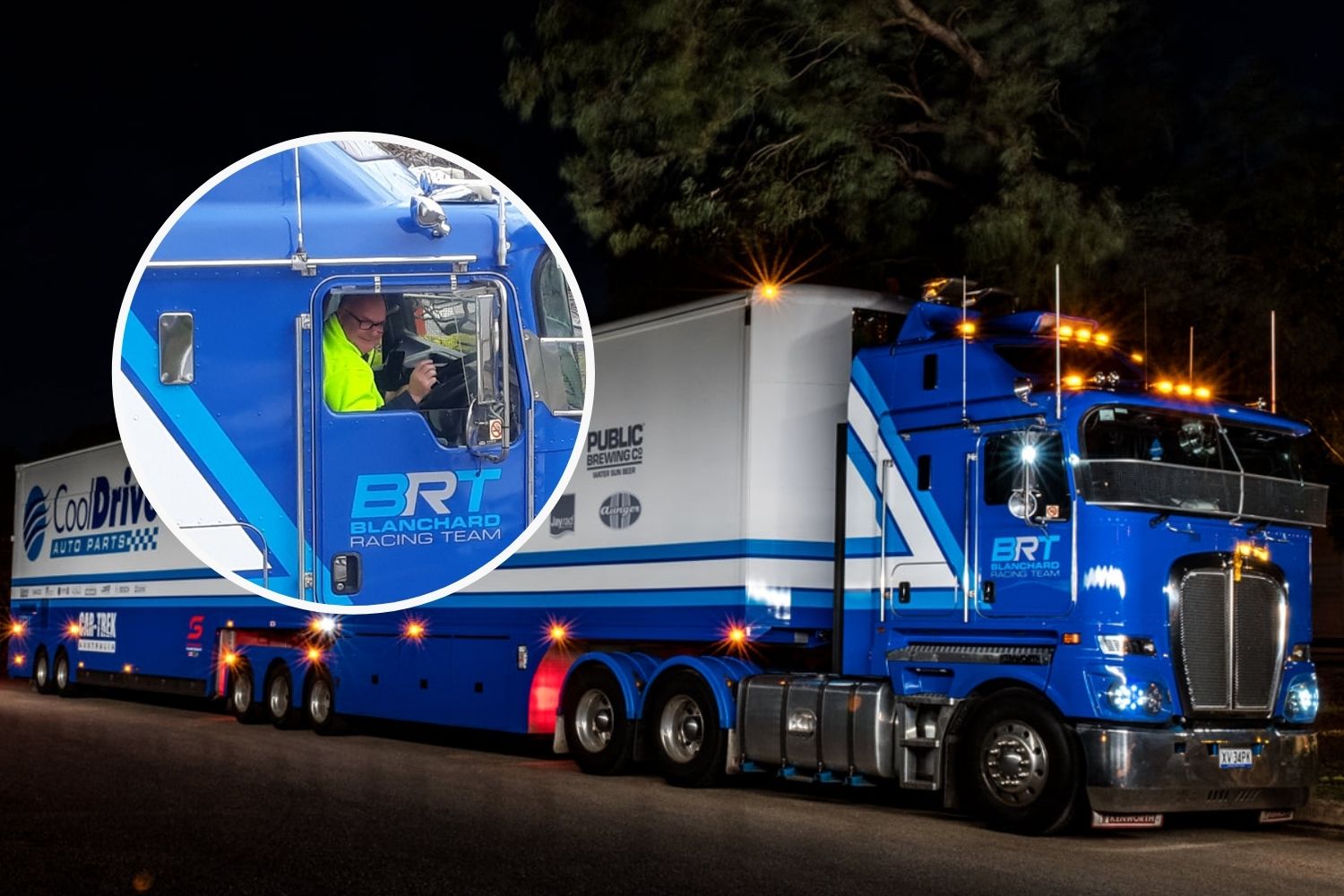 Sharing a side not often seen on our sport, Blanchard documented his 2,700km trip from Far North Queensland to Victoria via a post to the BRT fan page.

Shining a light on the unsung heroes, Blanchard admitted the long-haul journey was an eye-opening experience.

“It was a lot of fun, but I was knackered when I got home on Thursday,” Blanchard told Supercars.com.

“Truckies are the hidden unsung heroes of any race team, often doing double duty as the tyre guys, helping to pack up all the gear after the race, then a long drive while everyone else jets home.

“People get to see the glamour of the race tracks and Supercars, but they don’t often see what goes on behind the scenes.”

Undertaking the three-day commute after the Townsville doubleheader, the CoolDrive CEO drove in convoy with the Race Fuels, Dunlop and Tickford Racing transporters. 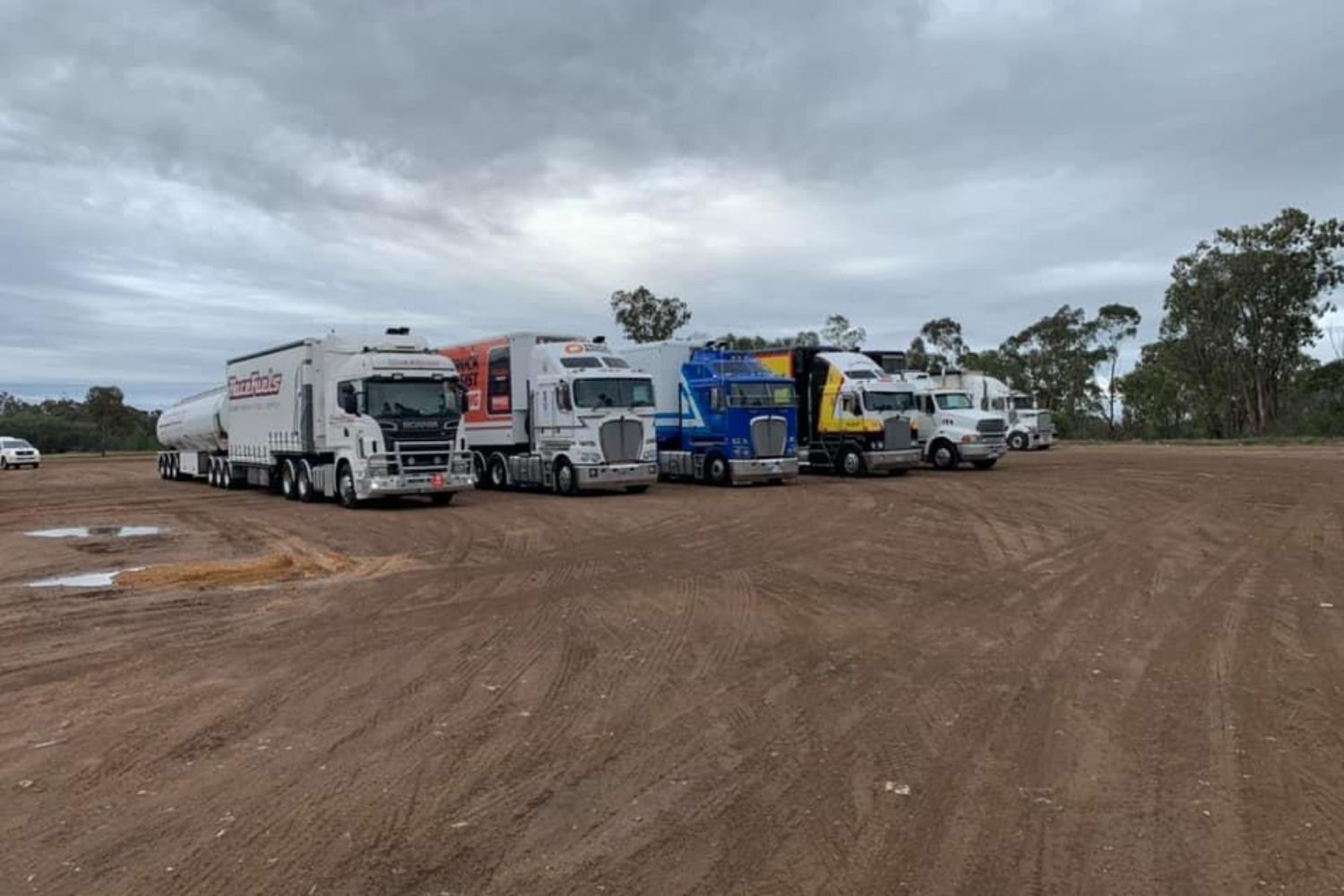 Previously driving his team’s transporter back from Tailem Bend in May, Blanchard upgraded his truck license in January, to be able to pitch in when needed.

“As we run a lean team, everyone is hands-on,” Blanchard said.

“I know a couple of the other truckies, particularly ‘BF’ who drives the Race Fuels truck, I’ve known him since he was one of Tim’s mechanics when he was racing. 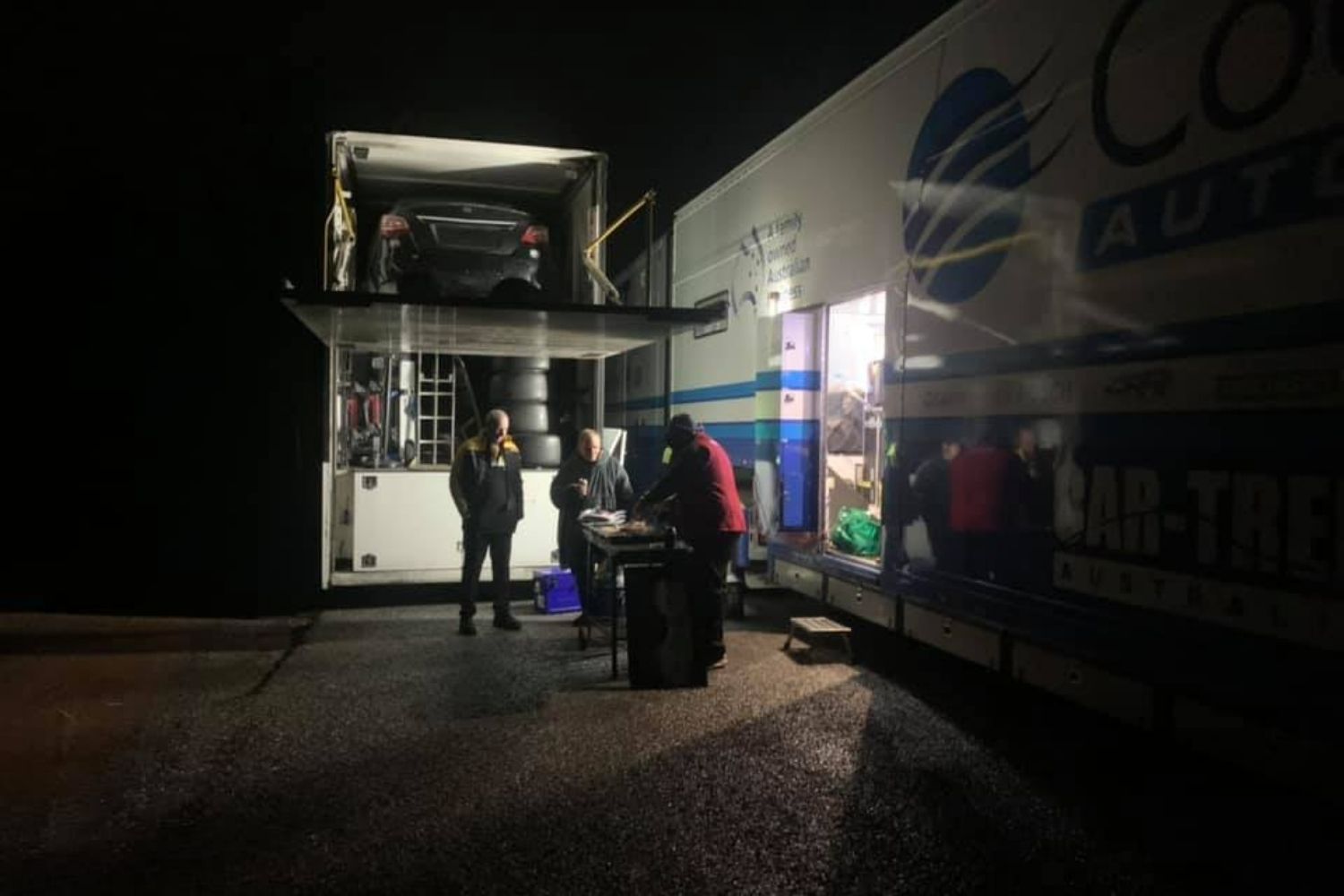 “I was surprised how much all the guys worked together as a group and look out for each other.

“A lot of times they helped each other to get around traffic with a lot of radio chatter to help each other.

“I was appreciative of that.”

Adhering to New South Wales COVID restrictions, the convoy was unable to stay in motels or eat at restaurants throughout their drive through the state but was able to stop at roadside rest stops as required.

Making a dining table from Tim Slade’s driver lounge and using the tailgate as a rain shelter, the teams cooked up a barbecue before resting overnight in their trucks.

“We drive during the day as it's safer with wildlife coming out at night, but it means we are on the road by 4:30am," Blanchard said.

“The regulations are that we can’t drive for more than 12 hours a day, so we stop before 5:00pm and have a nice meal.”

“People rock up to a race meeting and see all the gear there and don’t realise all the work and hours it takes to move it all.

“It takes three days after the event to get the gear home again, on rough roads and perhaps in the pouring rain.

“It’s a lot of responsibility, you’ve probably got a couple of million dollars of gear on board including the truck. 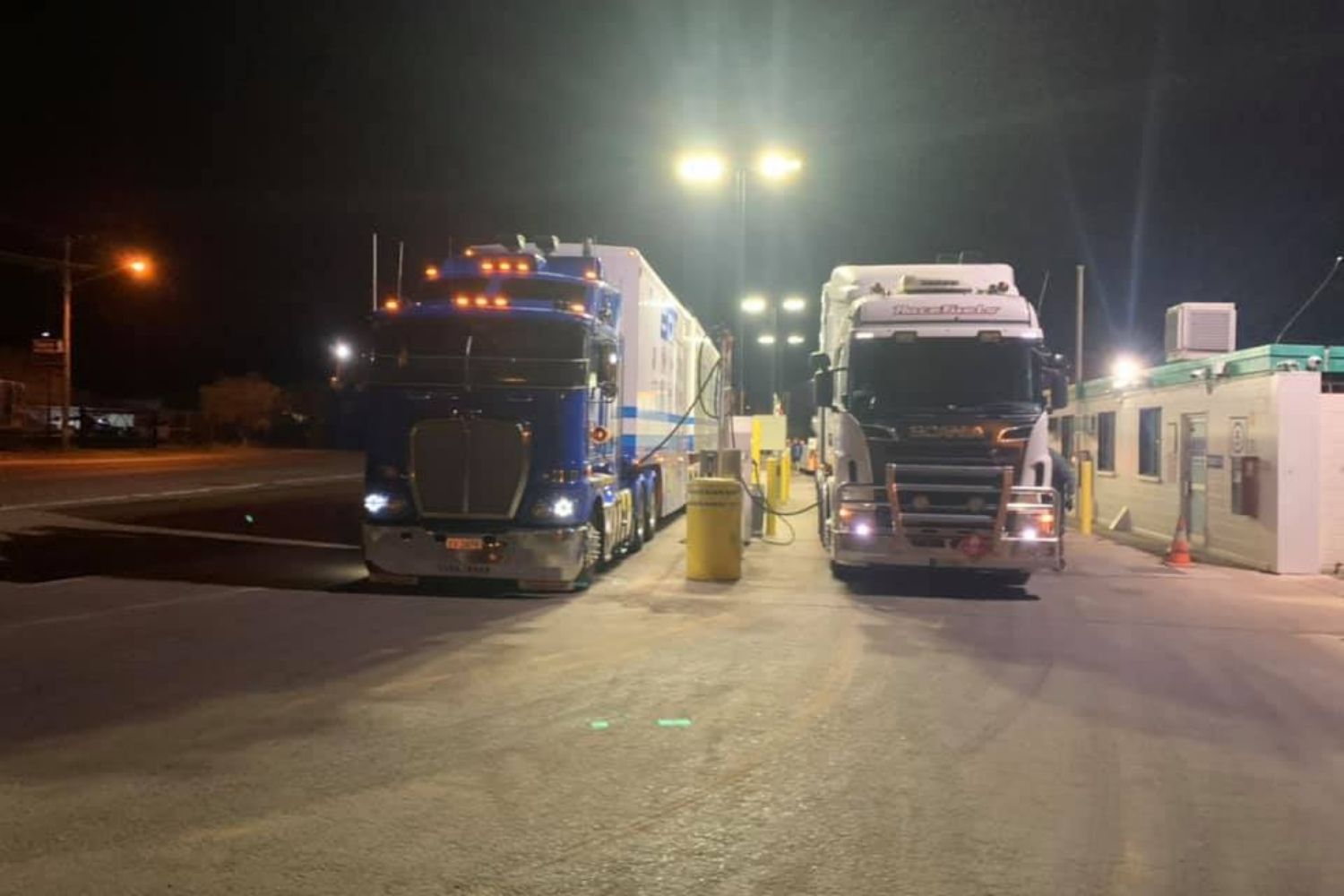 “When the guys head to events like Darwin, it's four or five days before the race meeting and they work pretty hard at the track as well.

“Having our workshop out the back of our business, when we had the big crash at Bathurst, a lot of our office staff got to see the hard work that goes in.

“They have all turned in to Supercars fans now.”