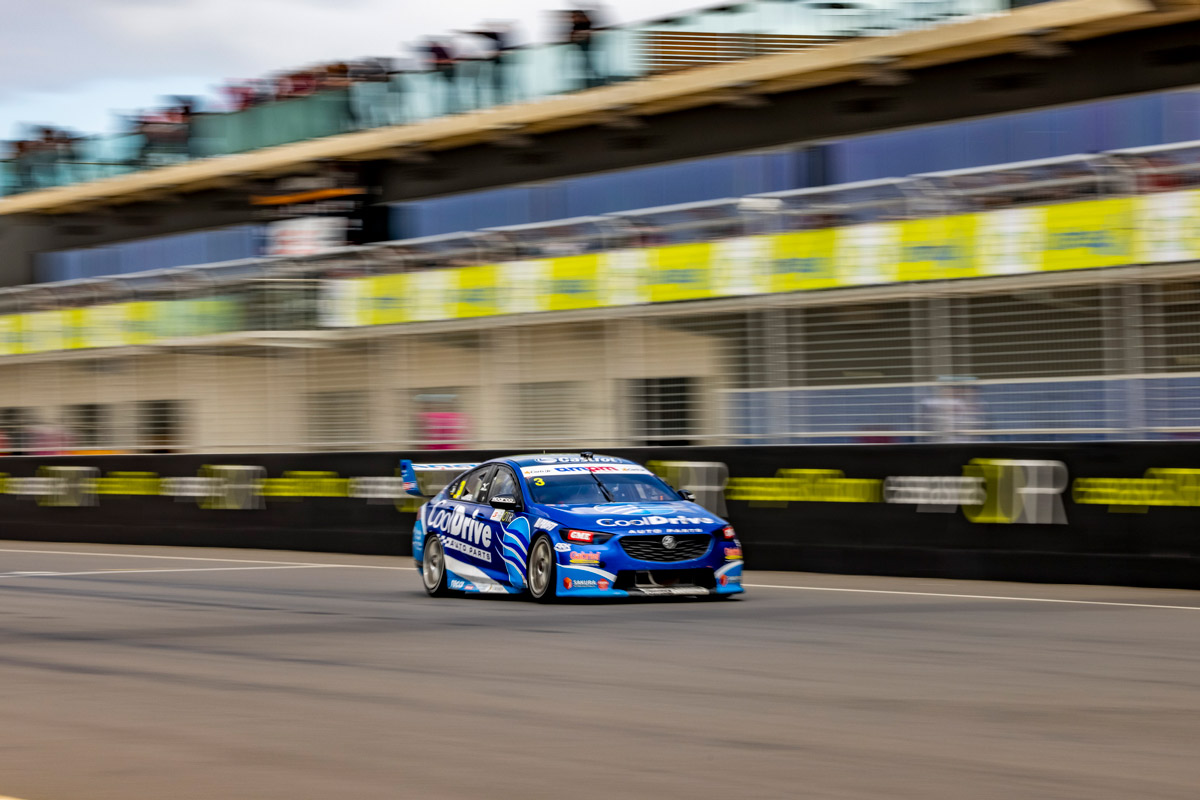 A return to CoolDrive colours for the Supercheap Auto Bathurst 1000 next week will mean plenty to Tim Blanchard as speculation swirls around plans for his Racing Entitlements Contract.

After making nine previous starts in the Great Race with nine different co-drivers, Blanchard will team up for a second time with Macauley Jones this year.

Blanchard’s best Bathurst finish of 10th came alongside Jones in 2016.

Having donned Petronas, Mobil/7-Eleven, Alliance and Fujitsu liveries at various points last year, the 33-year-old is looking forward to driving his own car sporting his family business’ branding once more.

“It means a lot driving with the CoolDrive colours because it’s our family business and it will be good sharing with Macauley,” Blanchard told Supercars.com.

“Having worked so closely with Macca in the last 18 months in the garage side of it, we know what kind of language we talk, how we talk about the car and stuff like that so hopefully that gives us a bit of a step up to start with.”

After a tough 2019 rookie season, Jones has repaid Blanchard’s faith by showing particular improvement on the qualifying front this season.

“It’s very rare that someone jumps in straightaway and is that competitive, so we knew when we put Macca in for the first year that it was realistically going to be a two or three-year program,” said Blanchard.

“So for us it would have been a bit silly not to give him a second season and an opportunity to apply everything he learnt in the first year.

“It has been pleasing to see the way he has taken a step forward and especially in qualifying.” 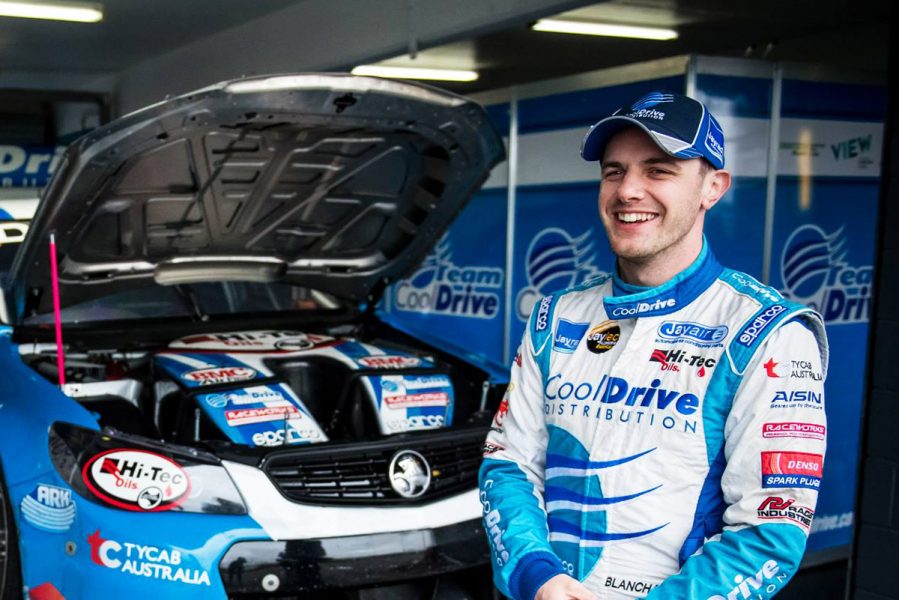 As for season 2021, plenty of rumours have surrounded the possible whereabouts of the Team CoolDrive REC.

It’s currently housed at Brad Jones Racing as part of the Albury squad’s four-car stable but reports have suggested a move elsewhere – or to branch out on their own – could be on the cards.

“There’s nothing sorted at this stage,” said Blanchard.

“This time of year you start thinking and looking at what your options are for the following year.

“I’ve had a great relationship with Brad Jones and Macauley but every year you have got to look at what your options are for the following year.”

Pressed on whether running a standalone team one day was an attractive proposition: “Yeah, I guess that was part of the reason why we invested in buying a REC because we would like to have a bit more involvement in running a team, both my Dad and myself.

Tim Blanchard  ›
Stay In The Know
Sign up to the Repco Supercars Championship Newsletter
We use cookies to ensure that we give you the best experience on our website. If you continue to use this site we will assume that you are happy with it.Ok