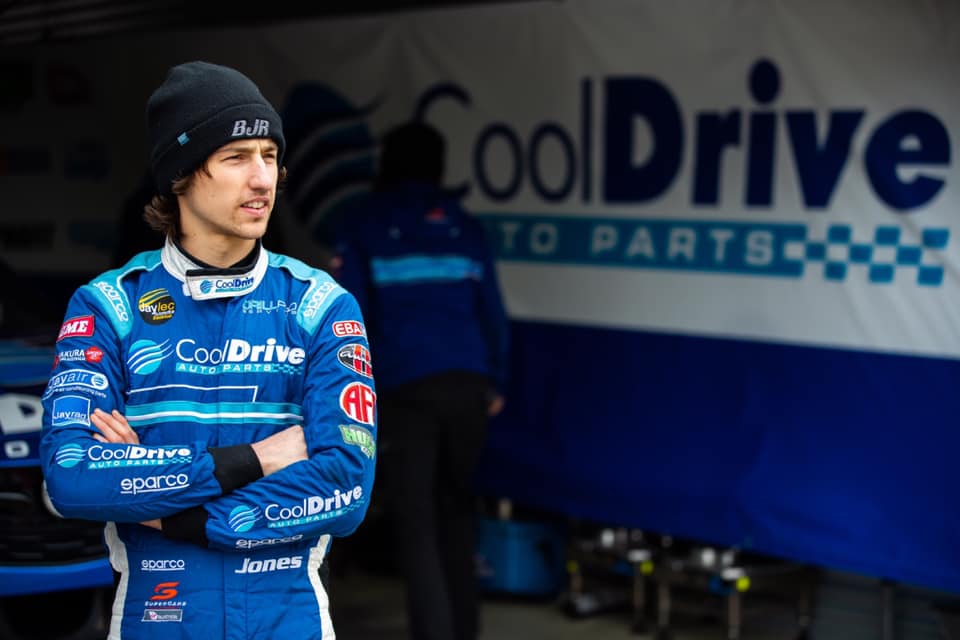 Macauley Jones will get a second season to prove himself in the Supercars main game, Team CoolDrive owner Tim Blanchard has confirmed.

Blanchard has agreed to continue the current deal that involves Macauley driving the #21 CoolDrive entry, prepared by Brad Jones Racing.

Macauley this year took over full-time driving duties from Blanchard, who stepped back to a co-driving role to focus on his role in the family CoolDrive business.

The 25-year-old son of Brad, Macauley has had a challenging rookie campaign, currently 22nd in the standings with a best finish of 15th, achieved last time out on the Gold Coast.

“Macauley has had a tough initial year, but we’re keen to keep the relationship with BJR going and give him every chance to take the next step,” Blanchard told Supercars.com.

“We know the first year is always really tough, I’ve been through that myself, and I think it’d be unfair to not give him the opportunity to improve on what he’s learnt from his rookie year.”

Added Jones: “Over the past year I’ve learned a lot and it’s crucial to have that second season to be able to implement everything and be a bit more on the front foot.

"I’m very thankful to CoolDrive for this opportunity and helping me get to where I am. I’m really looking forward to the year ahead.” 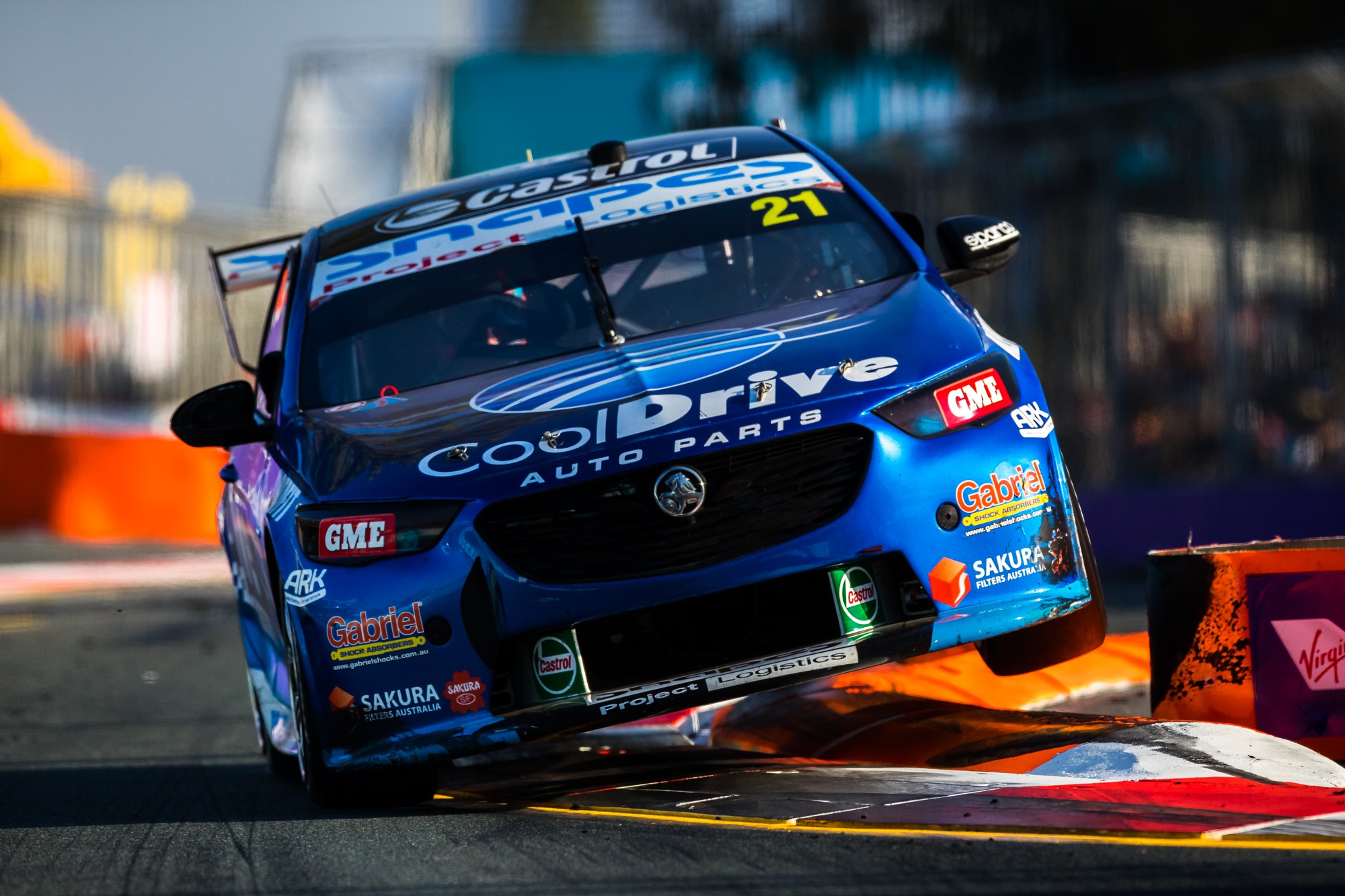 Next year will mark the fifth in the tie-up between Blanchard and BJR, which began with Blanchard moving to the squad to drive their third car.

The Blanchards bought a Racing Entitlements Contract at the end of 2016, but have kept it stationed at the Albury-based team.

“There’s no formal agreement or contract with Brad,” said Blanchard.

“We have a pretty good working relationship that’s been going on, so I think we’ve both got a good understanding of what both of us want from the partnership.

“There’s no formality around it, but we both have an understanding of what we want to get out of it and we go forward from there, having a conversation if anything arises.”

Blanchard says he’s enjoyed his mix of duties this year, which will continue at the Penrite Oil Sandown 500 this weekend.

“I still get to do a bit of racing, I enjoyed the wildcard [at the Perth SuperNight], the DVS [Super2 event in Townsville] and then the enduros with Nick [Percat],” he said.

“The benefit of the deal with BJR is I can concentrate on my role at CoolDrive a fair bit while keeping an eye on the racing program, but ultimately leaving the running of it to Brad.”

BJR is yet to confirm its full line-up for 2020, but is expected to expand to four cars with the addition of Dunlop Super2 driver Jack Smith.