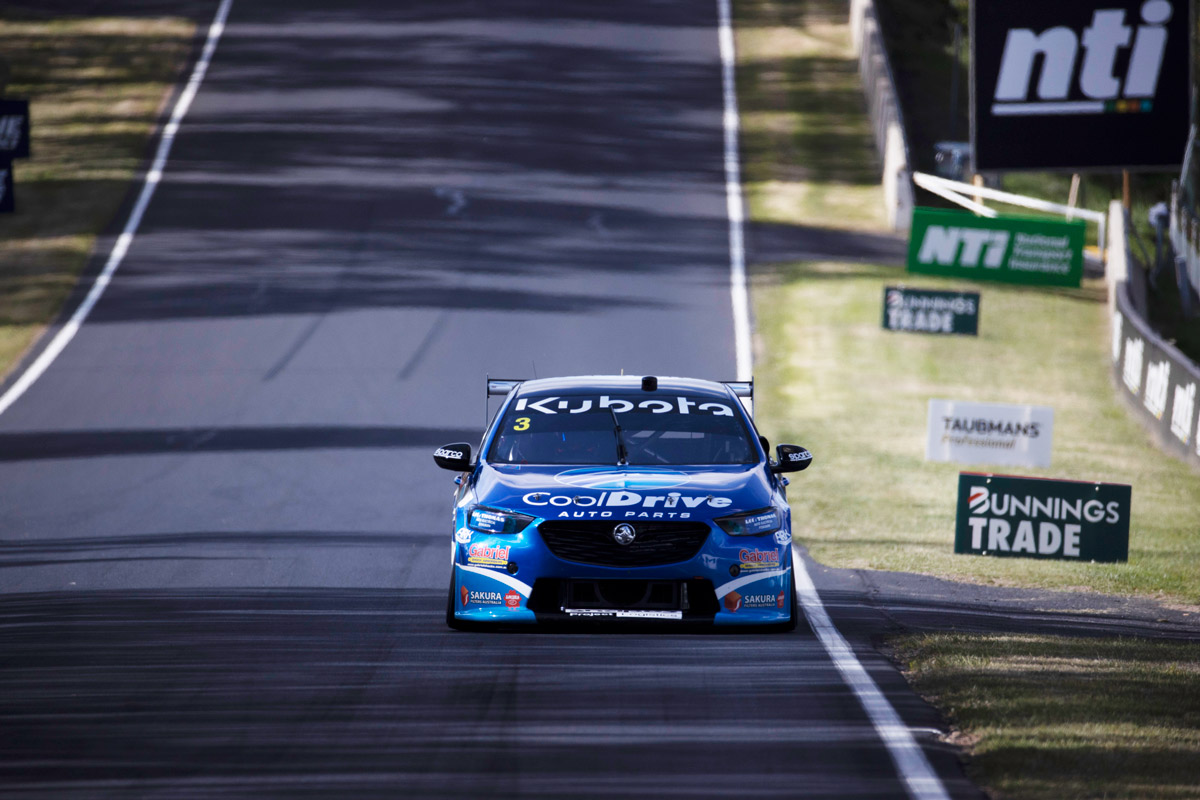 Tim Blanchard has described the mass interest surrounding his Team CoolDrive’s 2021 seat as ‘humbling’ as he works to shore up plans.

Blanchard has fielded the Racing Entitlements Contract he secured in 2017 at Brad Jones Racing ever since but is tipped to establish a standalone squad as soon as next year.

Rumours have been flying thick and fast, with talk of a Mustang switch being on the cards and a number of drivers being linked to the seat.

Blanchard, 33, politely declined to talk details as work continues behind the scenes in a rapidly moving market.

“We’re hoping to have it all cleared well and truly before Christmas but these things drag out a little bit,” he told Supercars.com.

“We’re fully aware that the quicker you get things locked away, the better your performance is going to be at the beginning of the season.

“So we’re pushing as quickly as possible to get things sorted but we’re also making sure that whatever we do, we make the right decision. 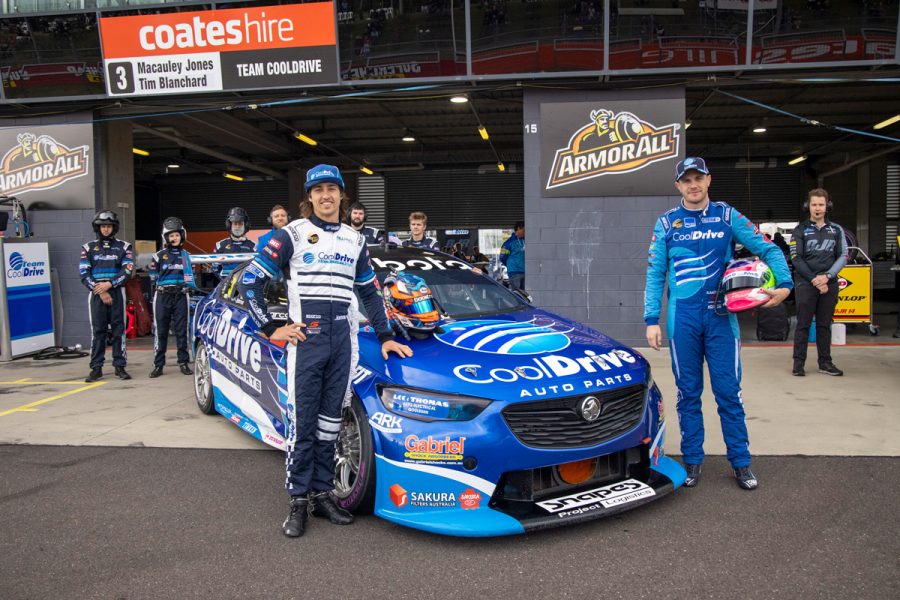 “I think there’s a lot of people looking for a job. When you get to this stage of the year and you haven’t got firm plans on what you’re doing, I guess there’s always a lot of interest.

“We have been in it for a number of years now; it’s a bit humbling knowing there’s so many people wanting to deal with us.”

Blanchard, an Australian Formula Ford champion, feels plenty has been learnt during his time in the BJR stable to help his family one day fully run their own team – whenever that may be.

“We’ve still got to work out exactly how we’re going to have the team set up for next year and what structure and level of involvement people are going to have, including myself,” he said.

“It’s all up in the air to be honest but we’ve obviously had a very good relationship the last five years with Brad Jones and also Macauley in the last two years.

“We’ve definitely learnt a lot by dealing with those guys.”