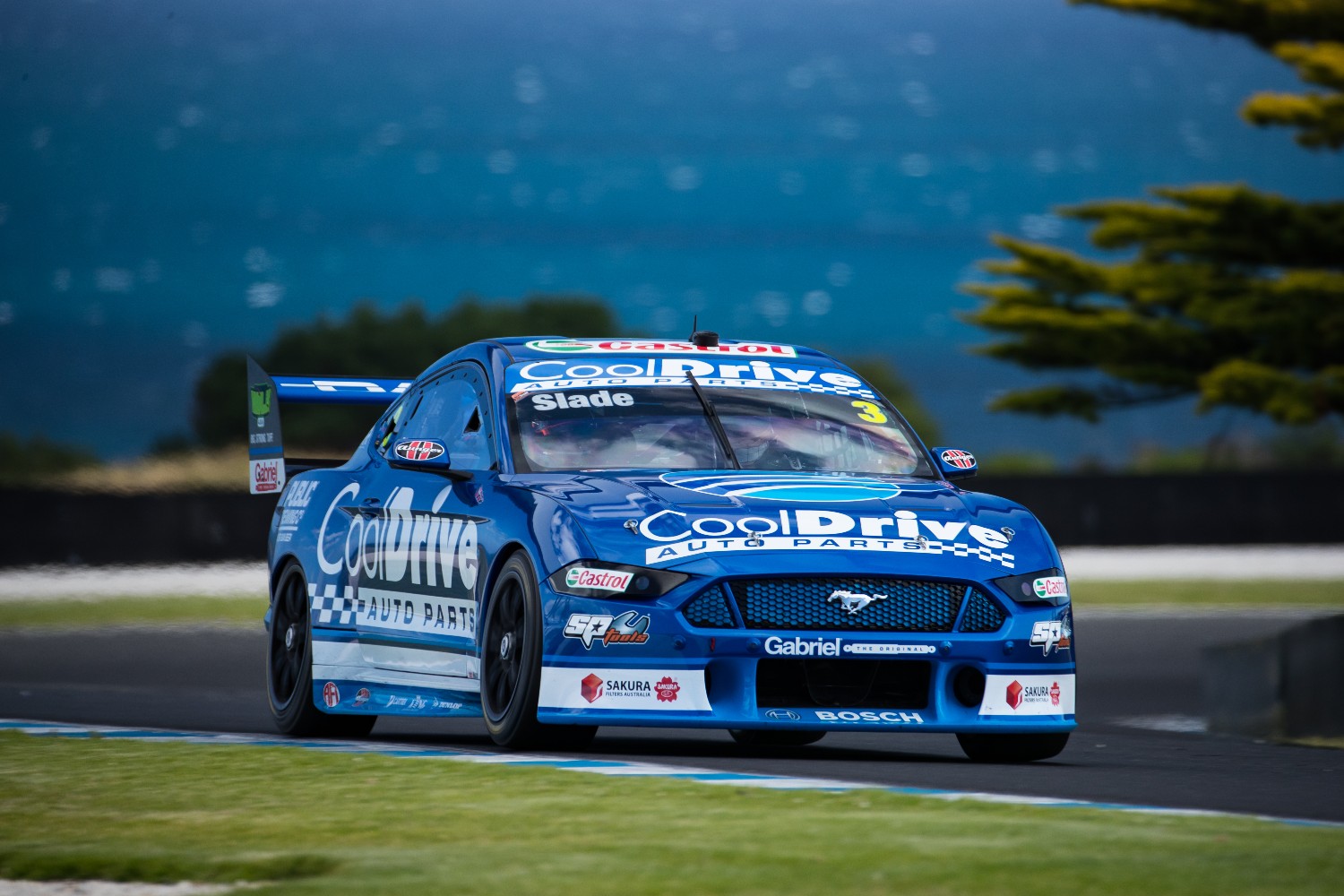 The Blanchard Racing Team operation hit the track for the first time at Phillip Island on Wednesday.

The newest team in Supercars arrived at the Victorian venue with new driver Tim Slade, engineer Mirko De Rosa and a host of other fresh faces.

Late last year, Slade was confirmed to drive the team's CoolDrive Ford Mustang for 2021, marking his first full-time drive since 2019. 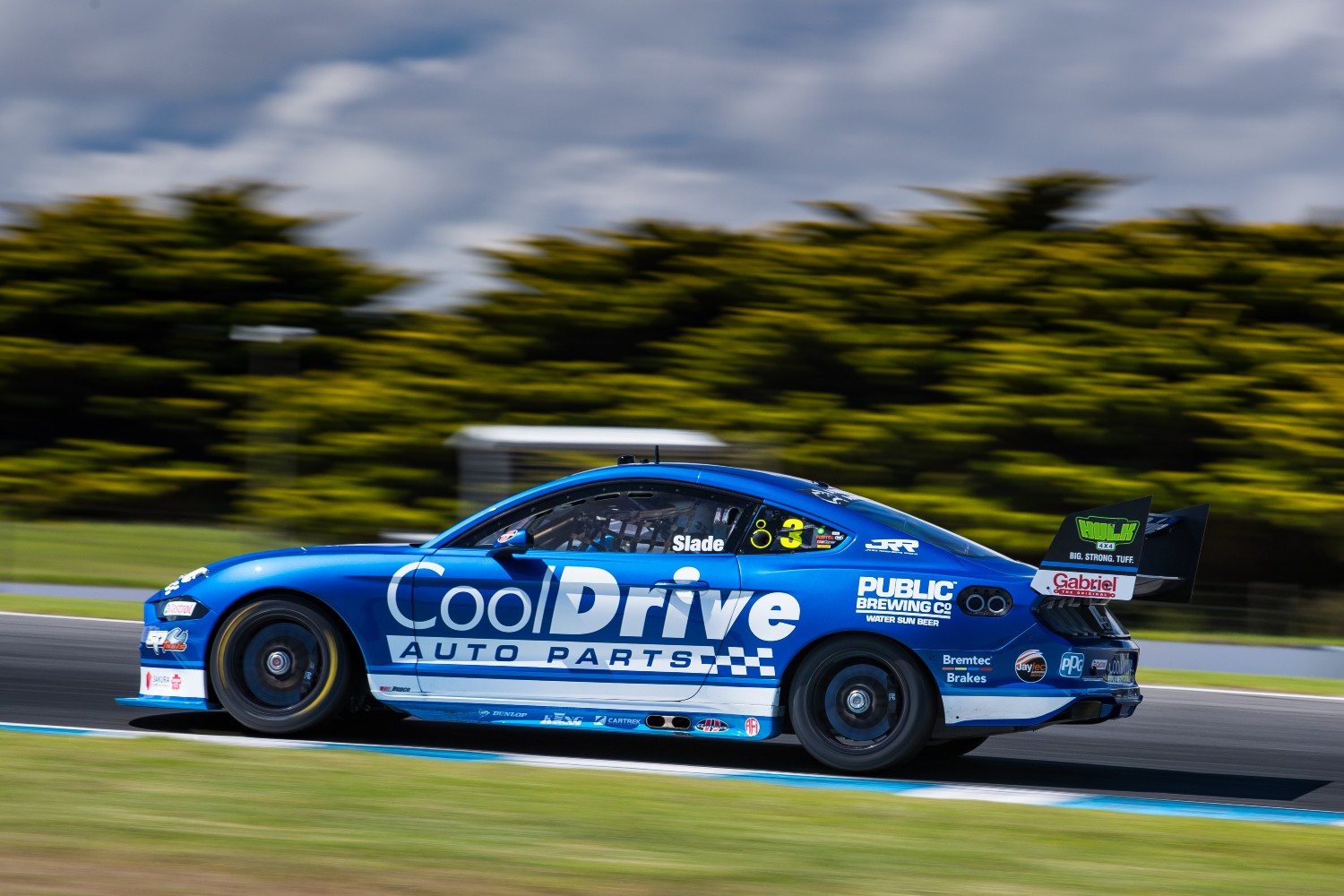 The 2021 season marks Blanchard's first season running a standalone team, having previously run out of the Brad Jones Racing stable.

"Huge effort by a lot of people to ensure today went smoothly.

"Couldn't be happier and can't wait to get to the pre-season test." 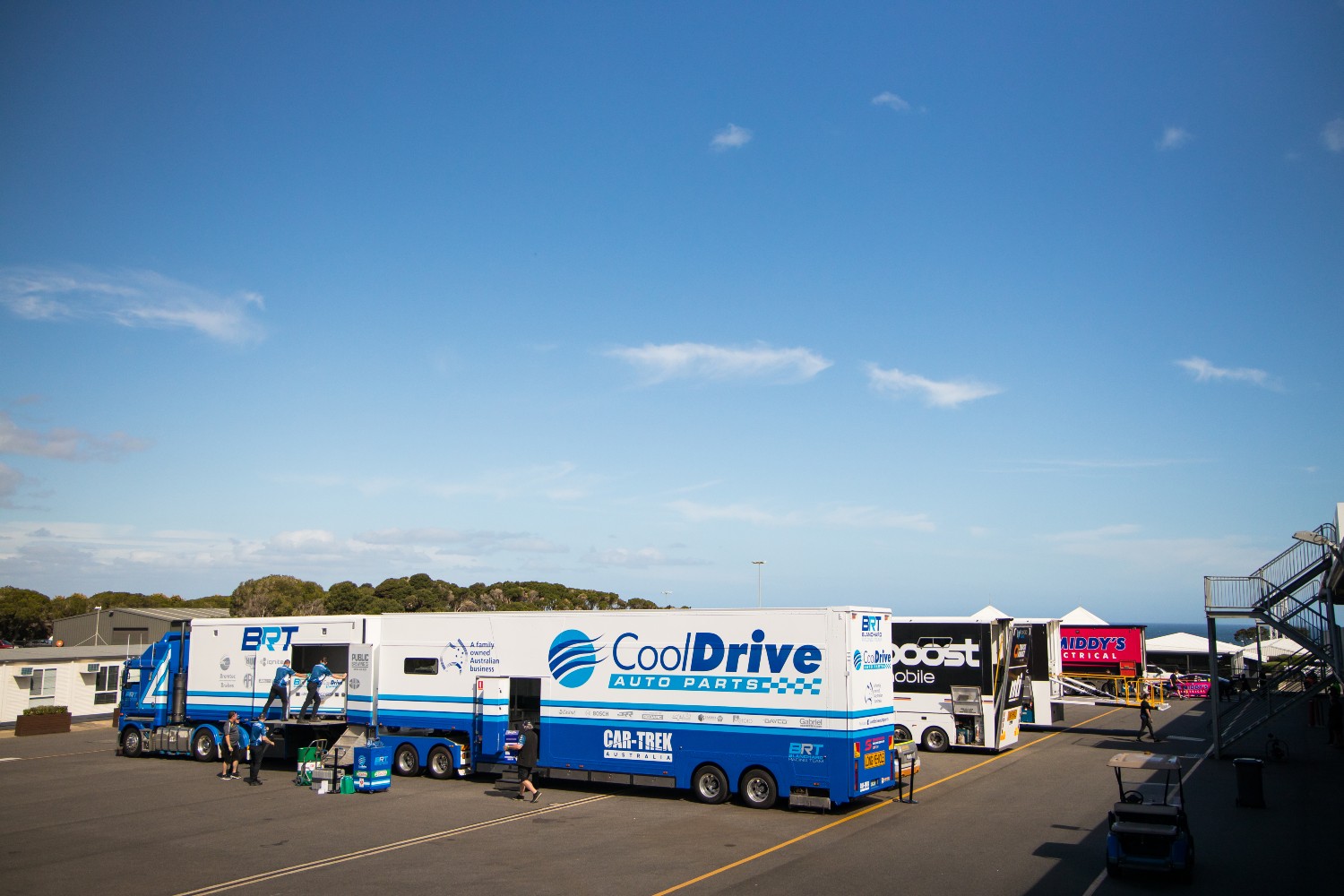 BRT joined several other competitors on track at the sweeping Victorian circuit. 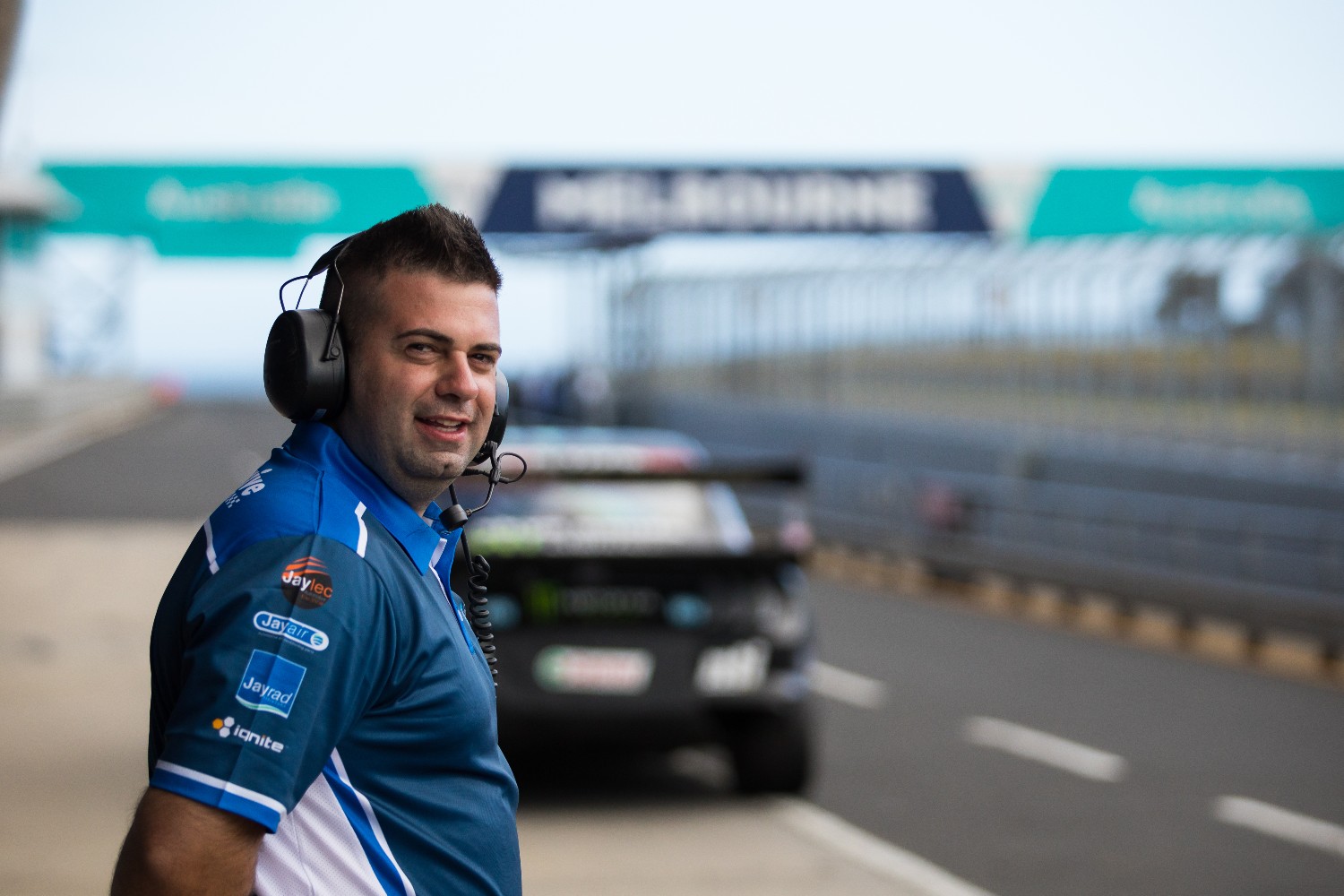 Blanchard will also co-drive alongside Slade for October's Repco Bathurst 1000.

BRT will hit Winton Motor Raceway for the official pre-season test on February 16.

CoolDrive Racing ›
Stay In The Know
Sign up to the Repco Supercars Championship Newsletter
We use cookies to ensure that we give you the best experience on our website. If you continue to use this site we will assume that you are happy with it.Ok