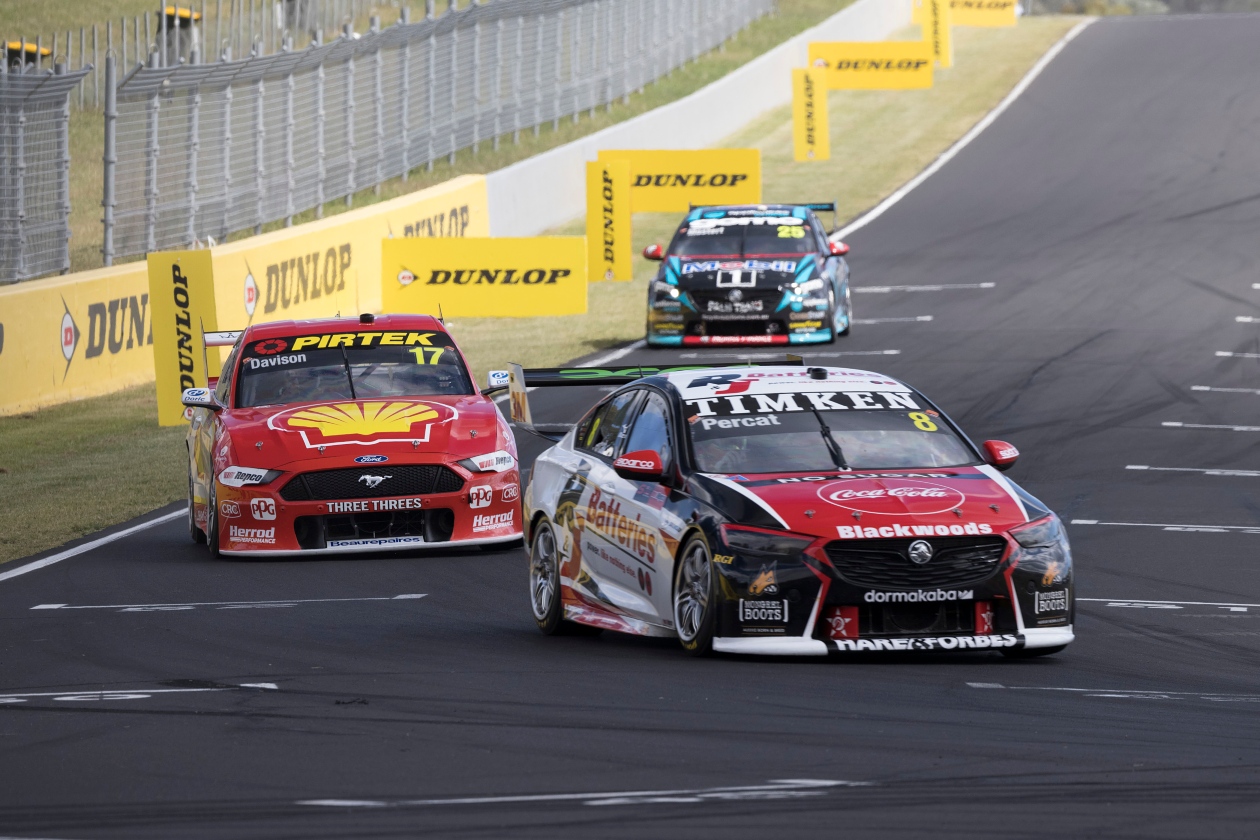 A dramatic mid-event set-up gamble across all four Brad Jones Racing cars in Bathurst has Todd Hazelwood confident of a quick form revival for the team.

It marked a disappointing weekend for the Albury-based team following a strong 2020 campaign and positive pre-season test at Winton.

The 2017 Dunlop Super2 Series champion, while already buoyed by the return of soft tyre racing, believes his team’s short-term pain on the mountain will pay dividends in the long run.

"It was fairly evident in the Saturday race that, from car 14’s side, that we didn’t have any pace," Hazelwood told Supercars.com.

"I felt that we needed to push into a new direction, so as a group, we elected to pursue a new set-up direction for Sunday.

"It was always going to be a tricky and risky thing to do, on the basis that it was all fairly untested, and we were trying to come up with something new.

"We wanted to ensure, as a group, that we could move forwards.

"In qualifying on Sunday, yes, while it didn’t look amazing on the time sheets, key elements to the car certainly felt better." 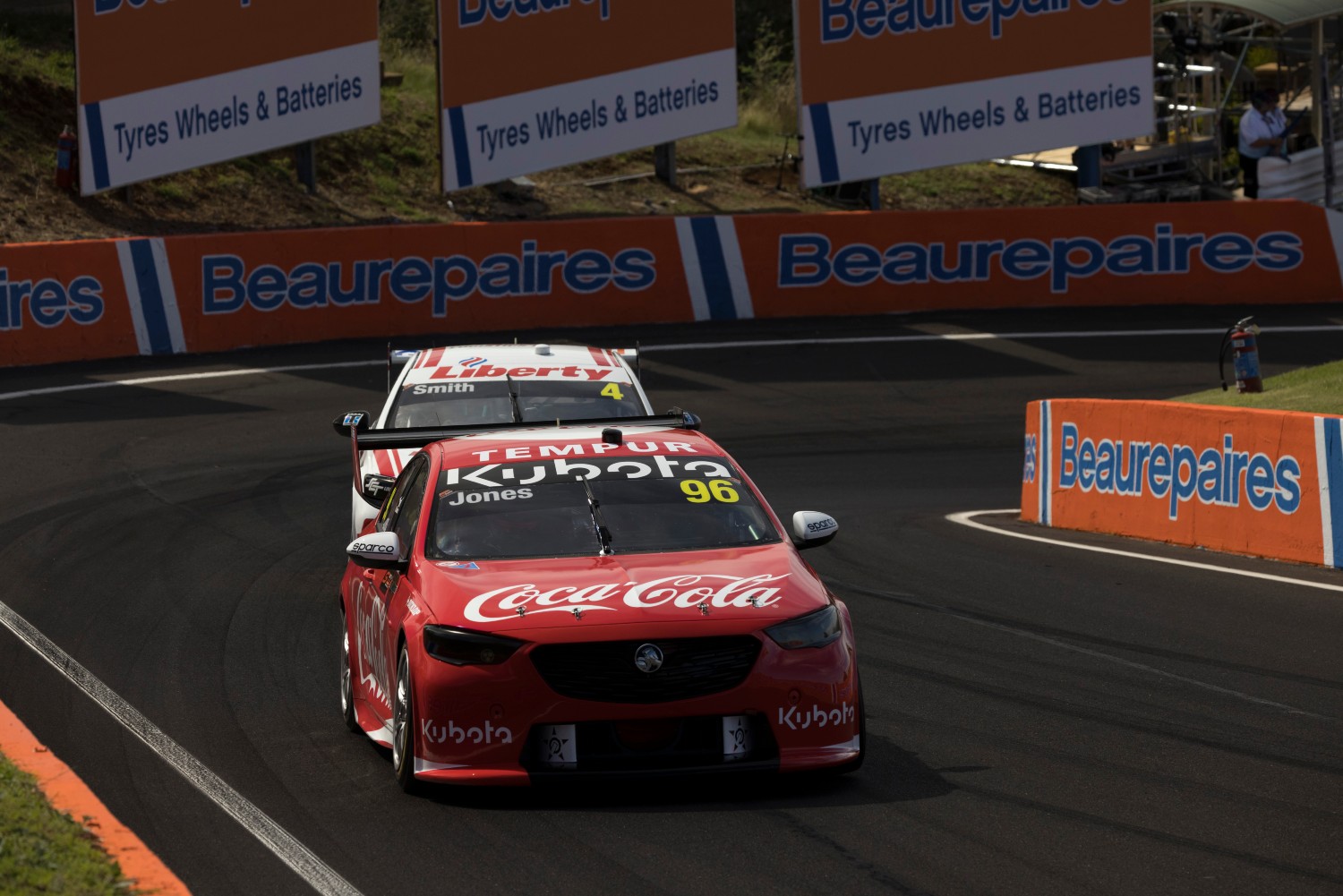 Hazelwood, Percat, Macauley Jones and Jack Smith all struck mechanical drama across the weekend, with the issues hampering the team’s progress in the season-opening event.

After a difficult Saturday, with Percat struck by electrical issues and Jones forced to retire following an engine drama, the team opted to have a big swing at a new set-up direction for Sunday.

Changes were implemented across all four cars, with Percat reaching the top 10 in Race 2 after starting 14th, with Jones vaulting from 20th to 15th.

Hazelwood only managed to rise one place from his grid spot of 19th, but was pleased that the team struck gold through the Percat and Jones performances.

"We implemented them over the other three cars, including my car," he explained. 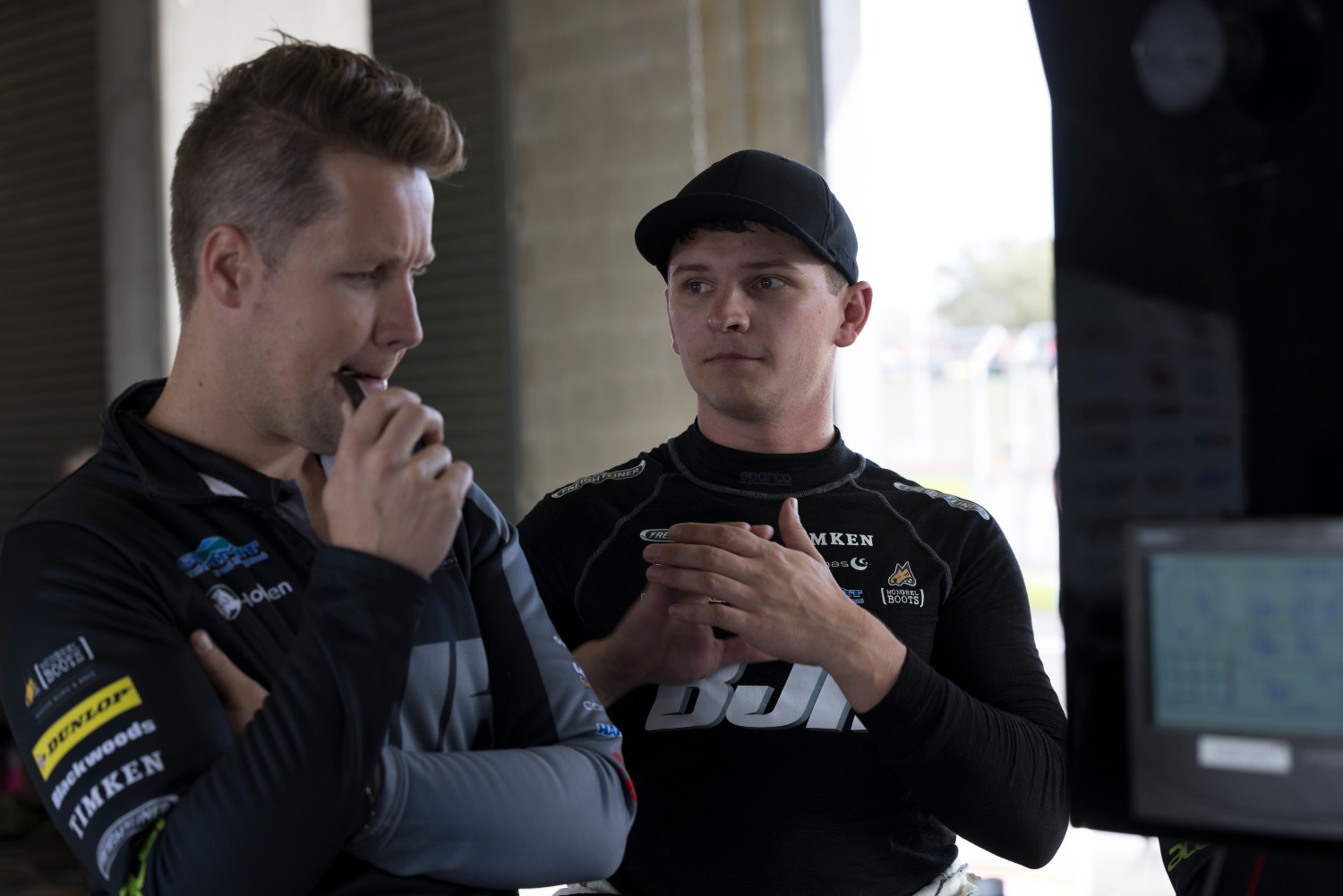 “We wanted to ensure, as a group, that we could move forwards."

"Essentially, for Sunday’s race, all four cars rolled out with a staggered set-up, trying to see which one would work best.

"Unfortunately from my side, I personally didn’t get the fruits of the set-up, but we can certainly take positives from both Nick and Macauley’s performances.

"They showed they had reasonable race pace. It’s not winning race pace at the moment, but it was a step in the right direction, I feel.

"Even when we don’t get the results we want, as long as we’re learning, and trying to get some form of benefit away from the weekend, that’s key."

Critically, where other teams left the mountain with damaged cars, BJR’s four drivers largely kept out of trouble, allowing for a three-week break ahead of the Penrite Oil Sandown SuperSprint to be spent purely on finding pace.

For Hazelwood, it’s not only a chance to improve in the short-term, but also an opportunity to dissect what worked at Mount Panorama so the team can be competitive at October’s Repco Bathurst 1000. 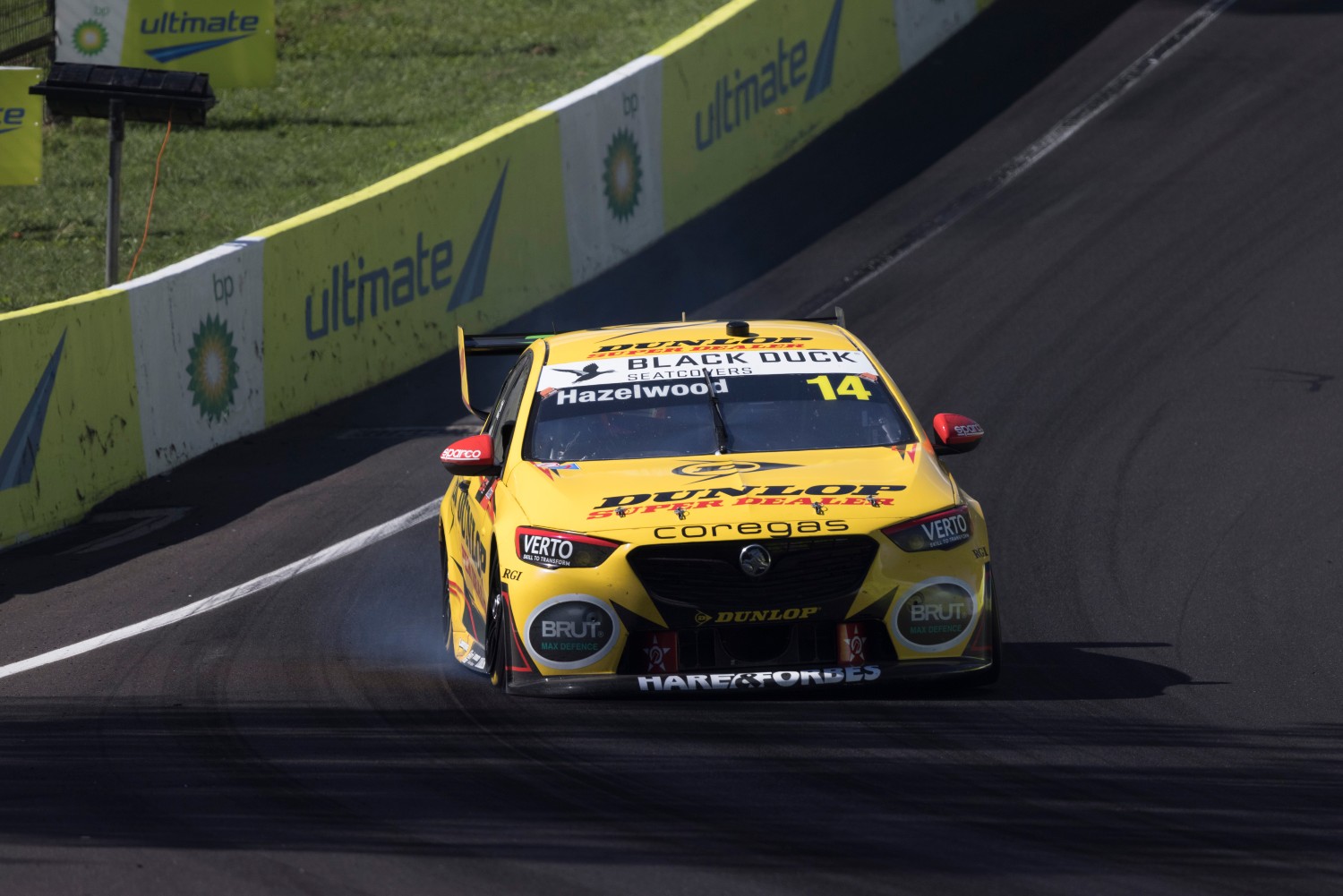 Hazelwood scored a top 10 in Race 1

"We came away from Bathurst with four straight cars and no damage, so that also helps us as a team," he said.

"We can out more focus into what needs to be worked on, rather than fixing cars.

"That way, we can put more time into development so we can push the team forward.

"A big part of why we wanted to push into a new direction was that we don’t want to turn up at the mountain in October with the same issues.

"Yes, we may suffer some short-term pain at the first round on the Sunday at the Mt Panorama 500, but ultimately it’ll help us succeed at the 1000 later in the year."